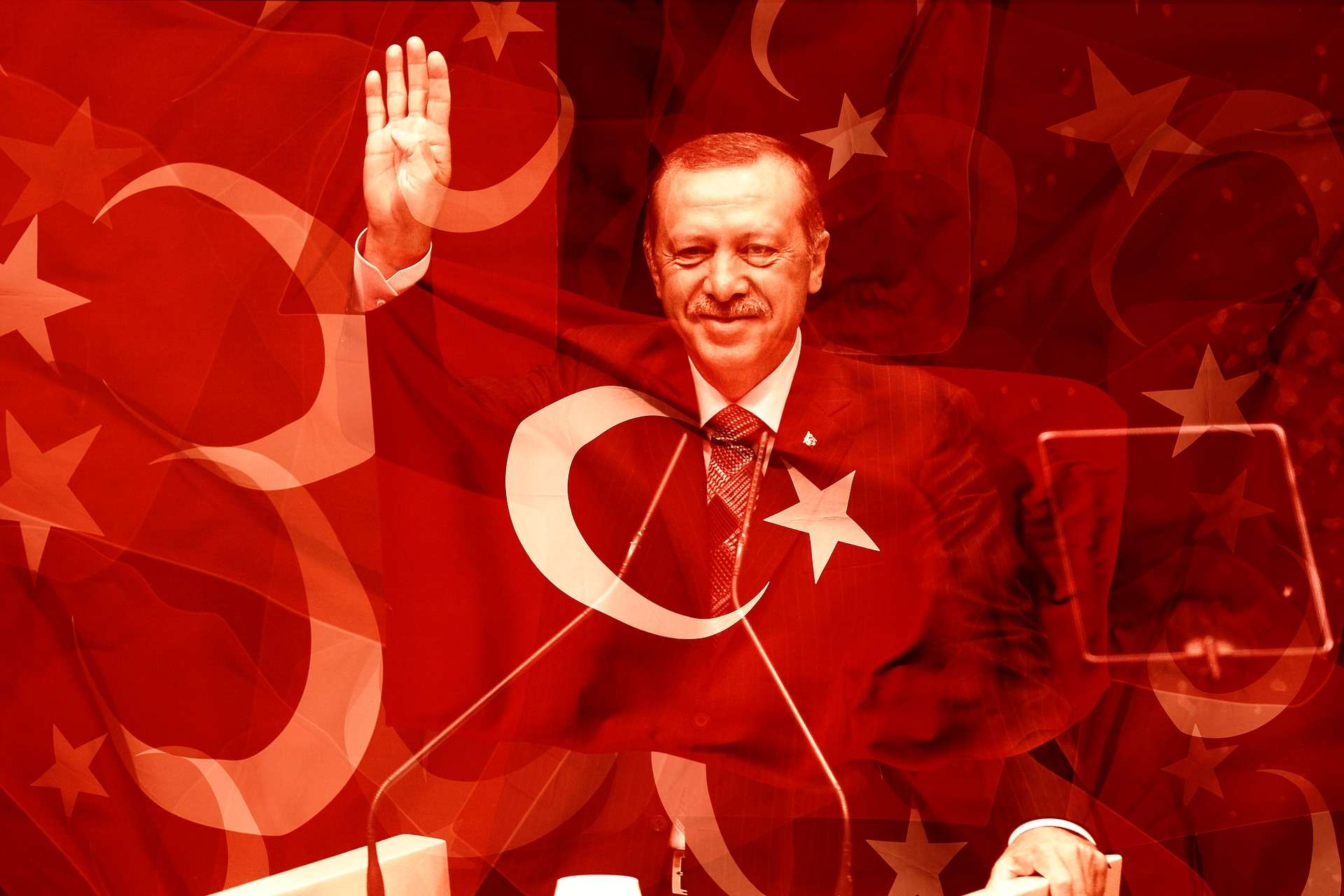 Erdogan’s demand for the right to develop nuclear weapons is as much a response to regional and global developments as it is an opportunistic effort to bolster the Turkish leader’s troubled bid to position Turkey as a leader of the Muslim world.

Brinkmanship may be his trademark, but Turkish President Recep Tayyip Erdogan is unlikely to provoke the ire of the international community by launching a nuclear weapons program. Yet, his demand that Turkey have the right to do so highlights the fracturing of the rules-based international order as well as changing regional realities.

Mr. Erdogan’s questioning of the international order may well reflect unspoken thinking of other regional leaders in a world in which the United States has withdrawn from the Intermediate-Range Nuclear Forces Treaty with Russia; unilaterally walked away from the 2015 international nuclear agreement with Iran; and countries like China and Russia are willing to sell nuclear technology as well as arms with fewer, if any, safeguards.

Add to that the international community’s failure to prevent Pakistan and North Korea from becoming nuclear powers and its double standards in looking the other way for decades as Israel developed an unacknowledged arsenal of its own.

US withdrawal from the agreements with Russia and Iran are but two examples of a far broader breakdown in adherence to international, law, norms and procedures fuelled by US President Donald J. Trump’s disdain for key pillars of the US-led, post-World War Two order.

Mr. Trump has walked away from the Paris accord on climate change as well as the Trans-Pacific Partnership and cast doubt on US commitment to multiple other multilateral arrangements, including the North Atlantic Treaty Organization (NATO), the European Union and the Group of Seven that brings together the West’s largest economies.

America’s rivals, China and Russia, as well as Iran, Turkey and Saudi Arabia, have countered US unilateralism with calls for a strengthening of multilateralism albeit one in which they can use the arms trade to leverage their geopolitical weight, and/or fight wars with absolute disregard for the human consequences, and brutally repress minorities of any stripe, ethnic, religious or political.

Mr. Trump’s “America First” approach has emboldened others backed by Russia and China, including Mr. Erdogan, to more aggressively challenge the existing order and more blatantly violate its underpinnings.

To be sure, Mr. Erdogan’s recent insistence on the 100th anniversary of the Sivas Congress, which laid the groundwork for an independent Turkish republic, that it was unacceptable for nuclear-armed countries to prevent his country from developing nuclear weapons makes, at first glance, perfect sense.

Turkey lives in a neighborhood pockmarked by violent conflict in which the arms race is the name of the game. If that were not enough, Turkey is surrounded by real and would-be nuclear powers with the international community applying double standards.

Gulf states, two of which, Saudi Arabia and the United Arab Emirates, have no love lost for Turkey, are among the world’s biggest military spenders.

Israel, another Middle Eastern nation with which Turkey is at odds, sees military and technological supremacy, as the core of its defense strategy and has long hinted but never publicly confirmed its nuclear capability.

Pakistan, a nuclear power locked into escalating tension with India over Kashmir, bristles with weaponry.

Iran, despite strident denials, is suspected of wanting to be a nuclear power and having the capacity to become one, particularly if it ultimately ditches the 2015 international agreement.

An Iranian spokesman said this weekend that Iran had begun using an array of advanced centrifuges to enrich uranium in violation of the nuclear deal in a bid to force Europe to effectively challenge harsh US sanctions.

The Iranian move heightens the risk of a nuclear race in the Middle East with Saudi Arabia, believed to be putting preliminary building blocks in place, making no bones about its willingness to match any nuclear capability that Iran may acquire.

Mr. Erdogan’s demand for the right to develop nuclear weapons is as much a response to regional and global developments as it is an opportunistic effort to bolster the Turkish leader’s troubled bid to position Turkey as a leader of the Muslim world.

That ambition is complicated by a minefield of differences with the United States over Turkey’s acquisition of a Russian anti-aircraft missile system and Russia over the Russian-Syrian military campaign in Idlib, war-torn Syria’s last rebel stronghold.

Demanding the right to develop nuclear weapons serves Mr. Erdogan’s purpose even if doing so may not. Domestically, it allows Mr. Erdogan to project himself as a leader who fights for what Turkey thinks should be its rightful place in the international pecking order. Globally, it is a way to exploit challenges to an international order that Mr. Erdogan sees as holding his country back.

Says Turkish author and journalist Kaya Genc who describes Mr. Erdogan as an angry, yet patient politician: “It has taken him 16 years to forge what he calls ‘the new Turkey,’ an economically self-reliant country with a marginalized opposition and a subservient press… Erdogan’s great challenge over the next decade…will be to convince voters that his mixture of anger and patience is still a model to follow, that his formation story can continue to inspire, and that only his unassailable ability can steer Turkey to safety. Erdogan will no doubt do everything in his power to succeed at this daunting task.”