Egypt Nears End of IMF Program. Has It Been a Success? 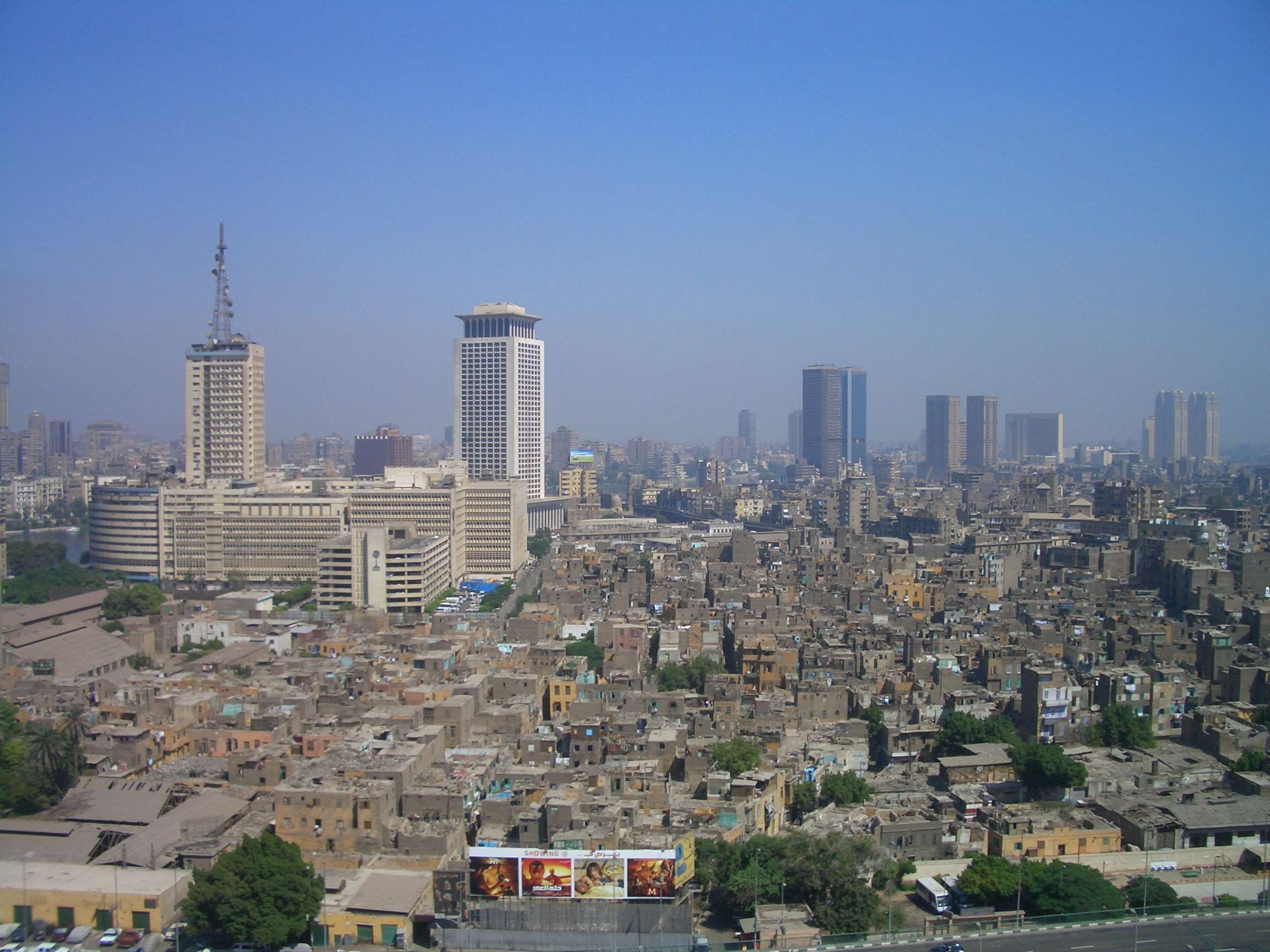 Egypt Nears End of IMF Program. Has It Been a Success?

Economic growth in Egypt is accelerating. But reform has brought more pain than gain for Egyptians.

The country is at the tail end of an International Monetary Fund program. Economic growth is accelerating, reaching 5.6 percent in the most recent fiscal year—higher than the three-year period that preceded Egypt’s entry into the IMF program.

But during the program, inflation and poverty have soared. The IMF program required Egypt to swiftly enact painful reforms: phasing out subsidies, devaluing the Egyptian pound, cutting public sector salaries, and raising interest rates. In 2018, close to a third of Egyptians fell below the poverty line, an increase of around five percent over the previous three years.

Inflation has recently eased to the lowest levels in three years, but not before hitting close to 30 percent in 2017—the highest the country has seen since the IMF began recording such data in 1960.

So was the pain worth it?

Morgan Stanley’s Sharma says yes. He projects Egypt’s economy “to grow as fast as 6 percent in [the] coming years” and notes that public consumption could rebound as the worst of the reforms have already been implemented.

Egypt’s bloated public sector, generous (and inefficient) subsidies, and remittances have shielded the country from extreme poverty, offsetting perpetually high unemployment. But the country remains stuck in the middle-income trap.

Egypt desperately needs more private sector investment. But one branch of the public sector—the military—is playing a growing role in the economy and could crowd out private investment. Despite the oversupply of cement in the local market, an Egyptian military-owned company is constructing a $1 billion cement plant. A Western embassy commercial officer cited by Reuters states that foreign investors feel they may have limited options of redress or ability to compete as the military continues to expand its economic empire.

So as the role of Egypt’s non-military public sector has been reduced under the IMF program, the military’s economic footprint is growing. And it is bound to distort public policy priorities, contribute to inefficiencies in the market, and pull in greater direct and indirect subsidies.

Currency depreciation and subsidy cuts have served as a one-two punch in the gut for ordinary Egyptians. Social protection programs Karama and only cover around 10 percent of the population. As the global economy continues to slow, and some major economies head toward recession, Egypt’s five-percent-range growth actually puts it near the higher end of emerging markets. And while that may make Egypt an optimal place for foreign investors in select sectors, there is little indication that Egyptians as a whole will benefit.

In this article:Egypt, Emerging Markets, Featured