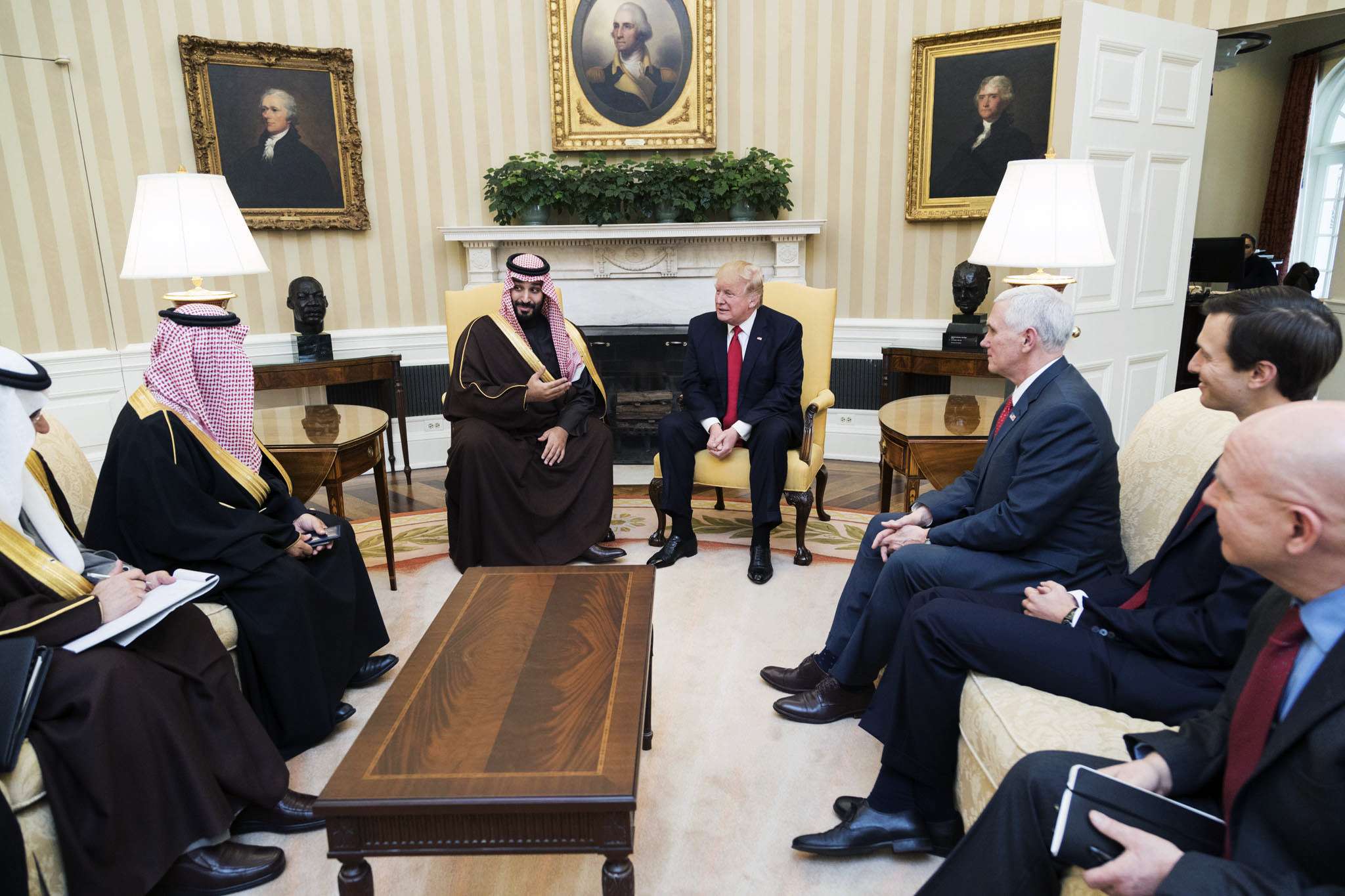 Outside of Saudi Arabia, the crown prince—or MBS as he is generally referred to by foreigners—is a divisive figure. You’re either with him or against him.

The reasons for this are quite simple. MBS is a disruptive force. And those used to the status quo in Saudi Arabia are skeptical of the wide-scale change he is pushing through. MBS is taking on long-time power brokers in the upper echelons of the ruling family. He is restraining religious conservatives, including the mutawwa or religious police. Many of MBS’s critics—including anonymous leakers from the U.S. intelligence community—have institutional interests in Saudi Arabia and are embittered by the sidelining of their local allies as the crown prince consolidates power.

Inside Saudi Arabia, it’s hard to say with confidence how MBS is viewed. His social reforms, such as the lifting of the ban on women driving, are likely to be received well by half of the population. But there are without a doubt conservatives both inside and outside the religious establishment who disdain these micro-steps toward social liberalization and have been silenced by imprisonment.

MBS’s arrival in Washington was preceded by a 60 Minutes interview in which he came off favorably. He was confident and blunt, recognizing that his society had a long way to catch up to global norms in terms of the emancipation of women. The influential U.S. television newsmagazine program depicted MBS as running the kingdom like a millennial CEO—a departure from the glacial pace of governance by his father’s generation of rulers and princelings.

But viewers also received glimpses of MBS’s flaws. When asked about his $500 million yacht purchase amid a crackdown on corruption, MBS merely replied that he was a wealthy man and what he does with his wealth is his own business. It is conceivable that MBS’s reform drive is popular within Saudi Arabia. But as we’ve seen in other countries, public support for anti-corruption campaigns erodes as income inequality endures and the ruler or ruling circle fails to walk the walk. MBS seems to see himself as an exception to Saudi Arabia’s new rules.

To his credit, MBS understands the predicament his country is in. He looks to the not-so-distant future and sees a world that has moved beyond oil. His country owes its stature in the world today to two God-given gifts: it is home to the two holiest sites in Islam and it has long had the world’s largest proven oil reserves, though it was eclipsed by Venezuela earlier this decade.

But attempts at economic reform in Saudi Arabia have largely failed. The country remains a classic rentier economy, dependent on oil. Since 1985, the Saudis have tried to reform their labor force. In the 1985-90 Five-Year Plan called for the Saudization of the labor force—in other words, the replacement of foreign labor with locals. Despite repeated attempts, Saudization has never been realized. Among Saudis who work, roughly 70 percent are employed in the public sector. Foreigners dominate the private sector, both in skilled and unskilled labor. The public sector offers more secure, less demanding work at better wages than the private sector. From 2004-14, public sector wages in Saudi Arabia grew by 81 percent in real terms, while private-sector wages declined by 26 percent. Foreign domination of the public sector is likely to continue as Riyadh finances a domestic construction boom and attempts to position the country as an innovation hub, with projects like the futuristic city of NEOM.

Youth unemployment in the country continues to rise and a fifth of the country lives below the poverty line as Saudi princes make impulse purchases larger than the education budgets of some countries. Above all, a general sense of indolence prevents Saudis from embracing industriousness that is vital to an innovation-driven economy.

MBS will head to Silicon Valley and Los Angeles as he attempts to build his country’s innovation and entertainment sectors. The real challenge is to develop an indigenous ecosystem of research and development talent. While there is a rising cadre of impressive Saudi scientists, including women, it’s likely that projects like NEOM, if they ever materialize, will end up employing mainly foreigners and robots.

Saudi Arabia’s greatest challenges are social and economic. But it is the specter of a rising Iran that will dominate his meetings in Washington. Riyadh will continue splurging on military hardware, subsidizing the American and British defense industries. Trump administration officials will lobby the Saudis to consider the U.S.-based (and now Japanese-owned) Westinghouse for its nuclear power contracts in exchange for the relaxation of restrictions on Saudi nuclear enrichment. The Saudis are, of course, hedging. They want to develop a domestic nuclear energy infrastructure that positions them to develop a military option should Iran pass the nuclear threshold.

Speaking of thresholds, there may be indications that MBS is on the verge of formally assuming control of the kingdom. His father, King Salman bin Abdul Aziz, was nowhere to be seen in the 60 Minutes interview. He is rumored to have Alzheimer’s disease. And so there may be another dimension to MBS’s U.S. tour, which is taking place in the wake of visits to Britain and Egypt. It could be the prelude to the coronation of a new king. It is only a question of when, not if, MBS, who is king in all but name, will assume the crown.