The United Arab Emirates Raises its Bet on Hyperloop Technology 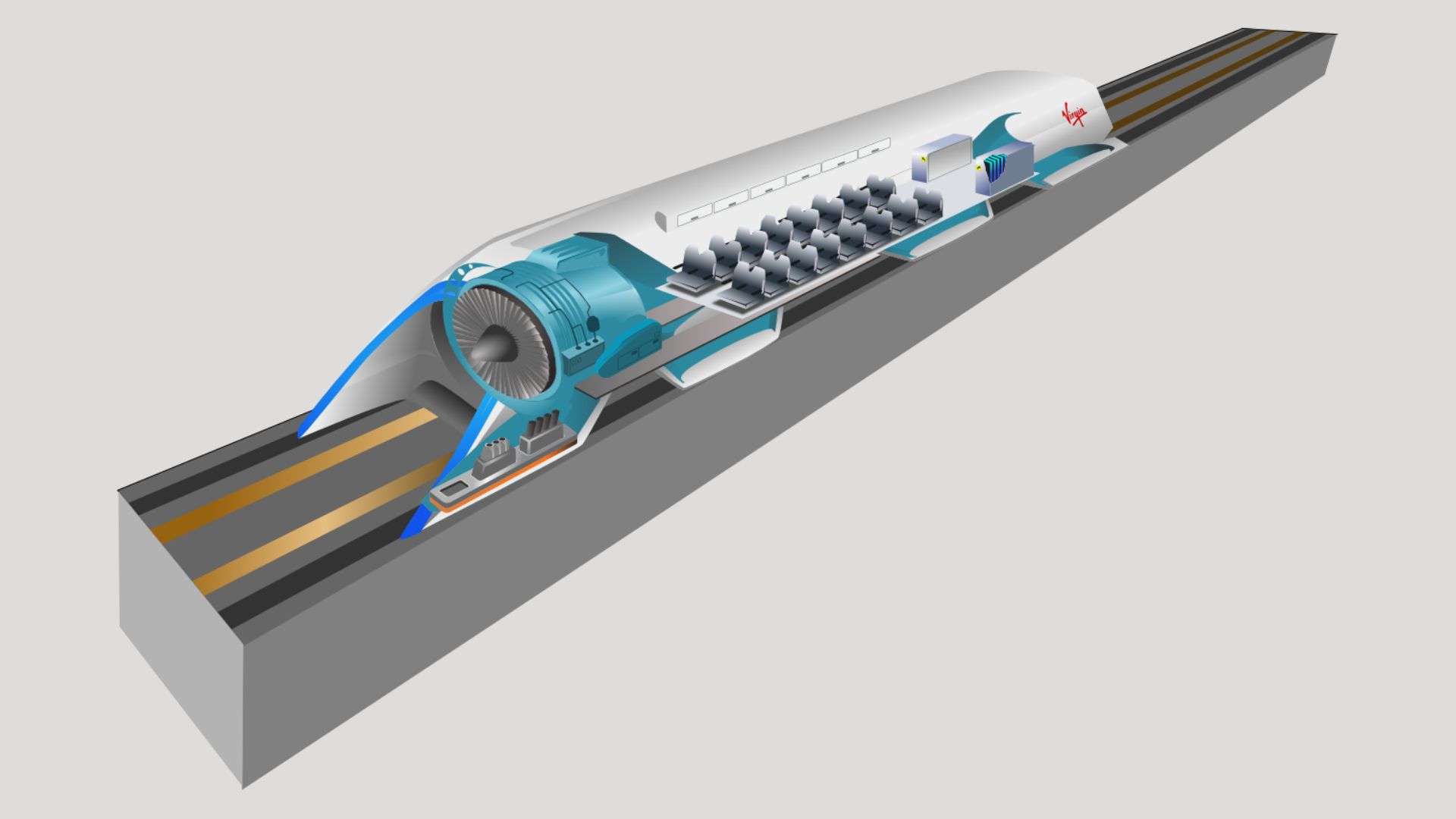 Concept art of the interior of a Hyperloop. (Image Credit: Camilo Sanchez/Wikimedia Commons)

Dubai-based port operator DP World has invested at least an additional $90 million in American transportation technology company Virgin Hyperloop One (VHO), according to a document submitted on Monday to the U.S. Securities and Exchange Commission (SEC).

This brings the total investment of DP World into Virgin Hyperloop One to at least $115 million, reports The Verge, as the former had invested in the latter back in late 2017 as well.

The United Arab Emirates—through investments and hosting projects—is playing a growing role in shaping the future of Hyperloop technology.

Though the startup is not being acquired, DP World’s stake in VHO is growing. In October 2018, billionaire Richard Branson stepped down as VHO Chairman and was replaced by DP World CEO Sultan Ahmed bin Sulayem. According to The Verge, the port operator also has two seats on the board of directors of VHO, which could increase with new investment. DP World’s investments in VHO are not without controversy. Suspicions over the intellectual property rights of VHO being in the hands of DP World linger.

Hyperloop is a Futuristic Concept That Promises to Revolutionize Transport

The idea for Hyperloop came from Space X and Tesla chief Elon Musk back in 2013. Musk believed that small pods running at high speeds could carry passengers or cargo in a frictionless, air-resistance free tube. The pods would theoretically reach speeds of up to 760 miles per hour, drastically reducing land travel times.

The pods would be different from traditional rail lines in that they would levitate above ground through the use of magnets, and the vacuum created inside the tube they would run in would allow the pods to maximize their speeds, according to the basic design Musk had proposed.

The potential upside of Hyperloop technology is tremendous. If it can achieve commercial viability, Hyperloop technology promises to revolutionize land transport. Hyperloop will be cheaper and faster than any form of land transport available today. It would also be environmentally sustainable and would require less time to build than rail networks once the idea has been engineered to reality. The economic benefits of potentially easing pressure on roads and railways in urban centers around the world would also be numerous.

In addition to Virgin Hyperloop One, other companies like Hyperloop Transportation Technologies (HTT) and Transpod are also aiming to be pioneers of the field. According to the NYT, HTT has $42 million for research and development on Hyperloop, while Canadian firm Transpod has secured $52 million in venture funding to build Hyperloop technology.

Emirati Investors Back Hyperloop with Megaprojects

In October 2018, Business Insider reported that HTT was aiming to build a Hyperloop for the transportation system of Abu Dhabi by late 2019. A statement released by the company said that it had signed a contract with state-controlled Aldar Properties to build a ten-kilometer Hyperloop track on the border with Dubai.

In January 2019, Gulf News claimed that the proposed pod for this endeavor had already been assembled in Spain and left for Toulouse in France for a test run, where a prototype track had been specially set up for the purpose. A top executive told Gulf News that the cost of building the Hyperloop would be $40 million per 0.6 miles.

Although the end goal of the project is to link Abu Dhabi to neighboring Dubai, the first phase is expected to be functional by 2020. Abu Dhabi is 93.2 miles away from Dubai, and the total cost of building the Hyperloop according to recent estimates would run in excess of $6 billion. Chairman HTT Bibop Gresta believes this amount is recoverable within eight to fifteen years of the Hyperloop becoming functional.

Besides Abu Dhabi, Dubai is also betting big on Hyperloop. In April 2018, The National reported that Virgin Hyperloop One had struck a deal with DP World to build a new transport network in Dubai which could ferry goods all over the world in just 48 hours using Hyperloop technology. A statement released by DP World CEO Sultan Ahmed bin Sulayem (who also sits on the board of Virgin Hyperloop One) revealed that the venture would be named DP World Cargospeed.

DP World Cargospeed would aim to serve passengers in peak hours, but switch to consumer goods during off-peak hours. According to Sulayem, Cargospeed would deliver airspeed for the price of transport by land, and connect ports to global supply chains. Catering both to businesses and individuals, the new system would eventually replace heavy lorries on roads and cut warehouse space as well.

Virgin Hyperloop One claims that it has already reached more than half the maximum speed of 760 mph during testing in Nevada. It is also in the process of negotiating Hyperloop deals in India and Saudi Arabia, although The Verge contends that the deal with the Saudis has already fallen through.

CNBC reported in February 2019 that DP World Cargospeed would be first launched in India. DP World CEO Sulayem told the news outlet that an agreement in this regard had already been signed with the Indian government. The chief executive maintained that Hyperloop could be the solution to the transportation problems of India, but declined to share a specific timeline for the completion of the project.

Although Virgin Hyperloop One is building a transport system between Mumbai and Pune, rival HTT has proposed two other potential hyperloop lines in India. But the busy line between Mumbai and Pune, which caters to millions of passengers annually, is on a fast track. VHO Managing Director Harj Dhaliwal told The Hindu Business Line that a 7.3 mile-long demonstration track for the Hyperloop project could be completed by 2023 with private investment of $500 million.

As the race for the development of hyperloop technology heats up, VHO and HTT will inevitably have to contend with European and Chinese competitors. However, all of that still depends on the success of Hyperloop in the UAE and India, where the first projects of the new transport system could end up defining the road ahead for an industry that is still very much in its infancy. 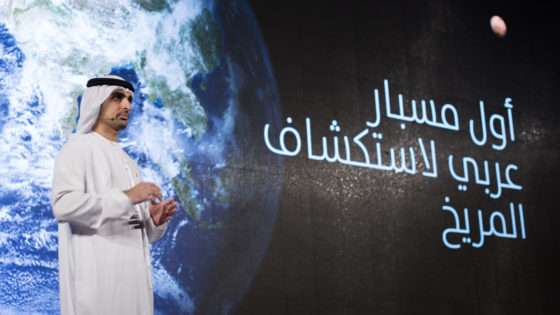 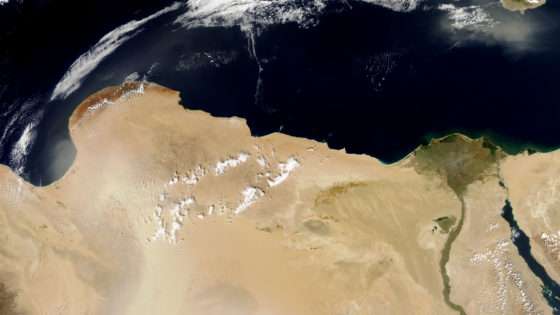 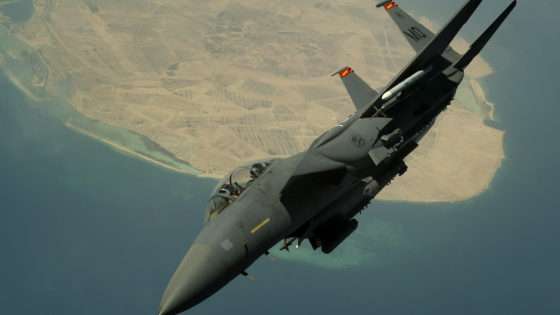 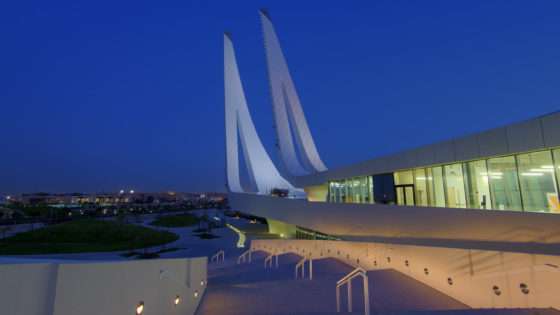