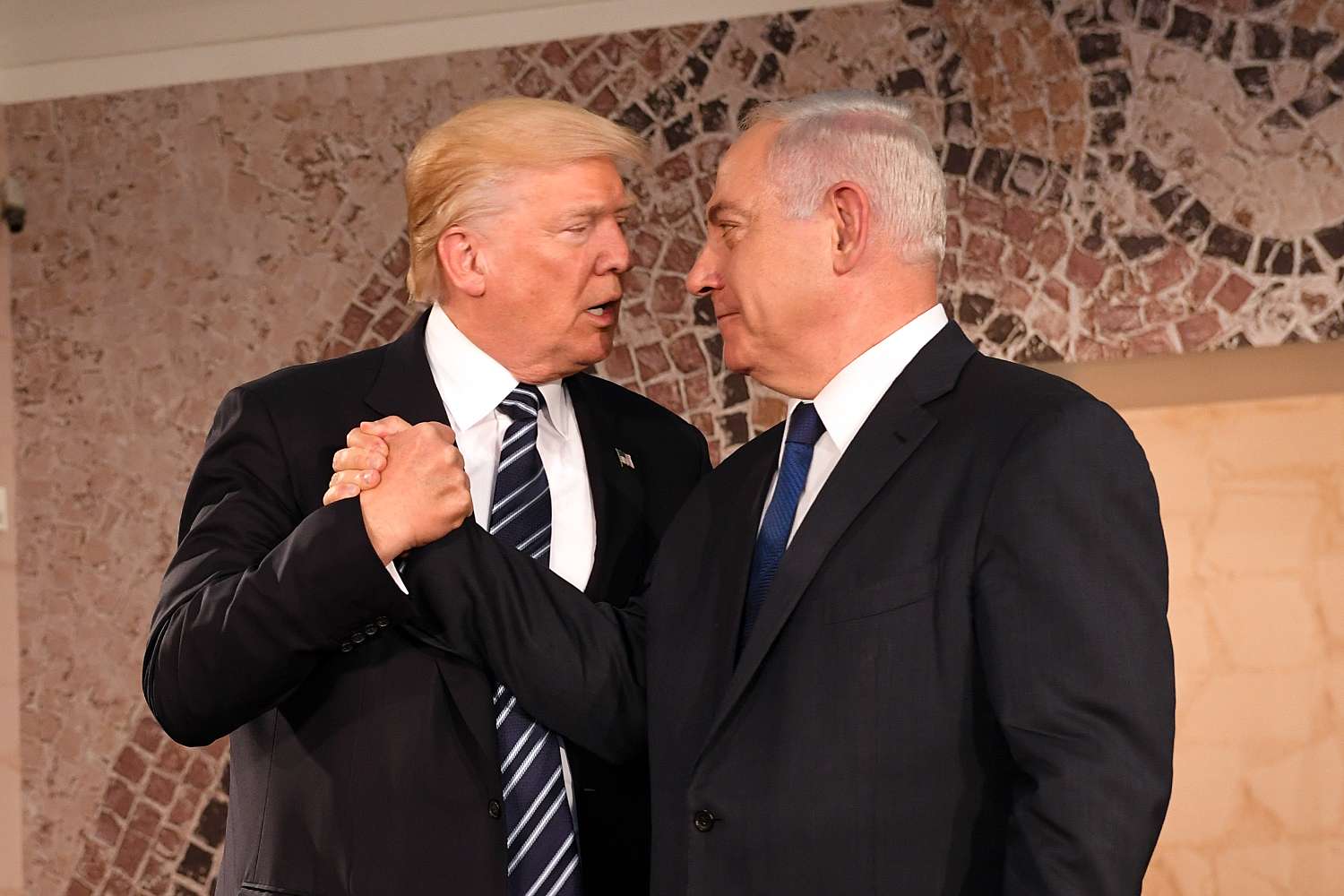 President Trump at the Israel Museum in Jerusalem on May 23, 2017. (Image Credit: U.S. Department of State)

Afghan President Ashraf Ghani may not be the only one to have welcomed US President Donald J. Trump’s cancellation of peace talks with the Taliban. Probably, so did Prime Minister Benjamin Netanyahu in the run-up to this month’s Israeli elections.

The cancellation likely reduces fears harbored in recent weeks by Mr. Netanyahu and the Israeli intelligence community that the US president may reverse his hard line on Iran and seek to negotiate a resolution of differences with his Iranian counterpart, Hassan Rouhani.

Israeli fears were sparked by Mr. Trump’s repeated expression of interest in meeting with Mr. Rouhani, talks on the margins of last month’s gathering of Group of Seven leaders in Biarritz between French president Emmanuel Macron and Iranian foreign minister Mohammad Javad Zarif, and Mr. Trump’s last-minute pullback in June from launching a military strike against Iran.

Mr. Trump reiterated his willingness to talk to Mr. Rouhani a day after the cancellation and hours after Mr. Netanyahu sought to prove that Iran had been violating the 2015 international agreement designed to curb its nuclear ambitions.

The president told reporters that he had no objections to negotiating face-to-face with Mr. Rouhani. “Sure, anything’s possible. They would like to be able to solve their problem. We could solve it in 24 hours,” Mr. Trump said.

Mr. Netanyahu probably saw Mr. Trump’s firing on Tuesday of his national security advisor John Bolton, one of the Israeli leader’s foremost soul mates in the administration when it came to Iran, as another worrisome sign.

Nevertheless, Mr. Netanyahu and Israeli intelligence were likely to draw two conclusions from the cancellation of the Taliban talks.

If Mr. Trump’s withdrawal in May of last year from the 2015 nuclear agreement, despite a consensus that the Islamic republic was abiding by the accord, convinced Iranians that the United States could not be trusted to honor its commitments, canceling talks with the Taliban has highlighted the risks of engaging with the U.S. president.

As a result, Mr. Rouhani, a strong proponent of the nuclear accord who was weakened by Mr. Trump’s withdrawal and has since been on the defensive against Iranian hardliners, is likely to be even more hesitant to engage with Mr. Trump.

That is what Mr. Netanyahu, betting on Mr. Rouhani’s track record in recent weeks, will count on.

Mr. Rouhani initially last month expressed willingness to meet Mr. Trump without preconditions but subsequently toughened his position by insisting that the United States first lift harsh economic sanctions imposed on Iran after the US withdrawal from the nuclear accord.

Mr. Rouhani told the Iranian parliament a day before Mr. Trump’s latest overture and on the same day that the US president canceled the Taliban talks that Iran’s response to American advances would “always be negative.”

Mr. Netanyahu and Israeli intelligence are likely to draw a second conclusion from the cancellation prompted by the Taliban’s continued attacks despite peace talks that last week killed a US soldier and 11 others.

Mr. Trump’s declaration that the talks were “dead” raised the specter of a president reluctant to embroil the United States in further military conflict ramping up operations in Afghanistan to counter anticipated Taliban activity.

In an effort to fortify his perceived regained advantage and distract attention from setbacks in his electoral campaign, Mr. Netanyahu charged in a short, televised address on Monday that Iran’s ‘duplicitous’ regime had been secretly developing nuclear weapons at a hitherto unknown site near Abadeh, south of the city of Isfahan.

Mr. Netanyahu asserted that Iran had destroyed the site once it realized that Israel had discovered it. Mr. Zarif, the Iranian foreign minister, denied the Israeli allegations.

Analysts charged that Mr. Netanyahu was recycling dated information in a blurring of the lines between his electoral needs and Israel’s true security concerns.

“In the way Netanyahu presents things…there is a whiff of manipulation; contrary to what one might understand from his remarks, this was an Iranian violation from the period before the nuclear agreement, which went into effect in January 2015,” said Amos Harel, a columnist for Haaretz newspaper.

In attempting to persuade the Israeli electorate that he is the Israeli leader with the security credentials needed to protect Israel from the likes of Iran, stiffen U.S. resolve to force Iran on its knees, and convince other nations that Iran is the source of all evil, Mr. Netanyahu risks not only escalating tension in the Middle East but also sparking a regional nuclear arms race.

Saudi Arabia’s newly appointed oil minister Prince Abdulaziz bin Salman, in his first remarks since being appointed this week, said that the kingdom wanted to push ahead with the full cycle of its nuclear program, including the production and enrichment of uranium for atomic fuel.

Iran in recent weeks has gradually breached the limits set on its enriched-uranium stockpile by the nuclear agreement and installed advanced centrifuges in a bid to force Europe to take effective steps to shield it against the full impact of U.S. sanctions and prevent the collapse of the accord.

Turkish prime minister Recep Tayyip Erdogan, in an indication that a regional nuclear arms race could spiral out of control, this month demanded the right for his country to develop a nuclear military capability.

Not to mention that a nuclear arms race could prompt Israel, the Middle East’s so far only, albeit undeclared nuclear power, to enhance its capabilities to maintain its strategic edge.

Said Gulf scholar Luciano Zaccara: “With its ill-advised policies in the Gulf, the Trump administration is not only encouraging a nuclear race in the region…but it is also undermining the international non-proliferation regime…. In the current volatile situation in the Middle East…the lack of a robust non-proliferation agreement will encourage a nuclear race in the region and increase the chances of pre-emptive military attacks that could lead to large-scale war.”

The same could be said for Mr. Netanyahu’s approach. 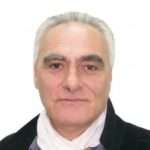 In this article:Benjamin Netanyahu, Donald Trump, Featured, Israel
Up Next: