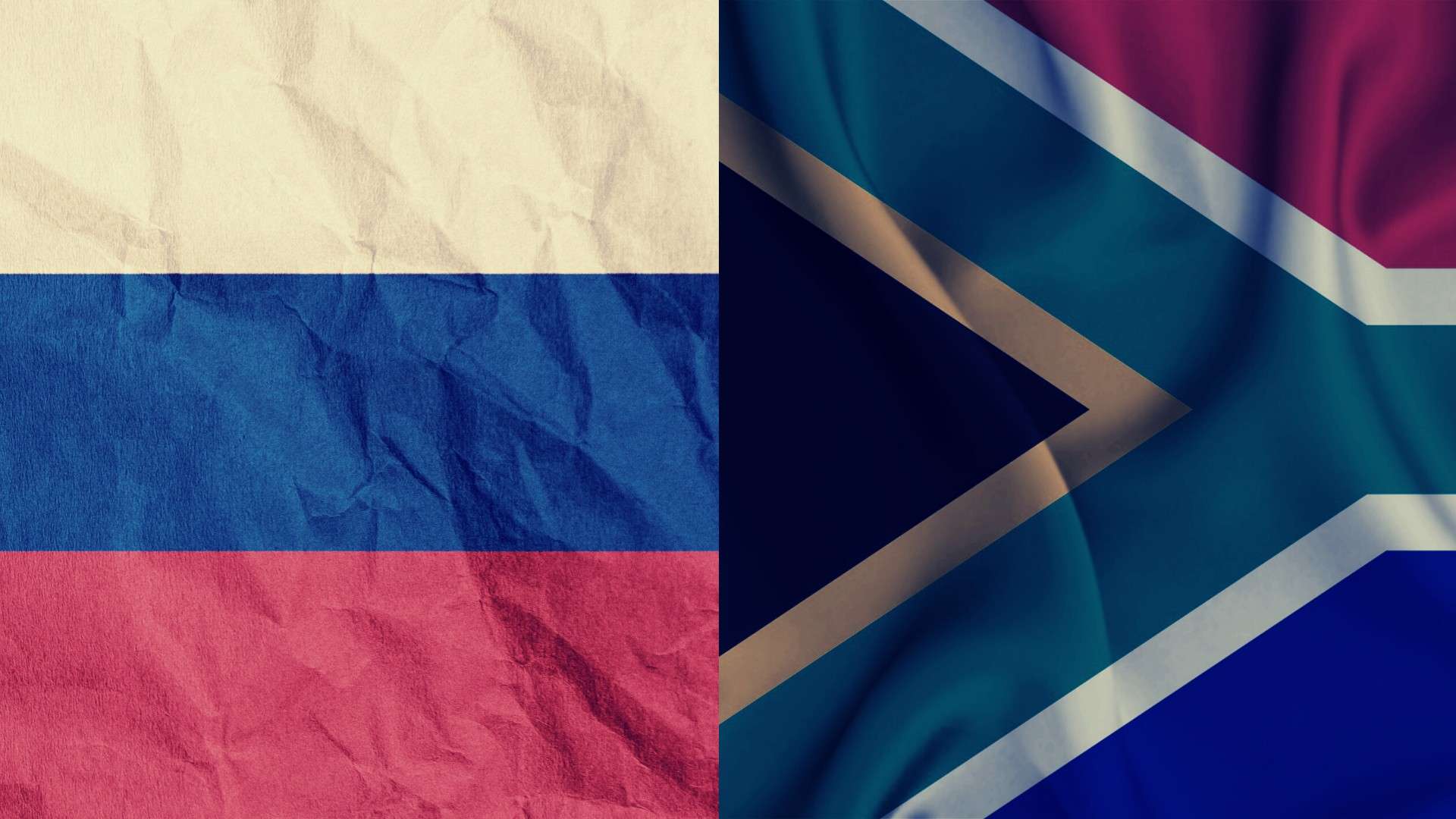 Russia and South Africa are rekindling an old partnership that dates back to the anti-apartheid struggle.

The recent announcement that the South African, Russian, and Chinese navies will conduct joint exercises off the east coast of South Africa between February 17 and 27, has alarmed the United States. Washington has condemned the decision as the exercises would appear to compromise South African neutrality in the diplomatic controversies surrounding the war in Ukraine.

The exercises will be in the Indian Ocean between Durban and Richards Bay on the country’s east coast. They will not amount to much in strict naval terms. The South African navy consists of three German-built submarines, about 15 years old, and four German-built ocean-going frigates of the same vintage.

The rest of the navy is made up of five coastal patrol vessels. One, by far the heaviest at 1,031 tonnes, was built locally in 2022. Three are from about 25 years ago and displace only 37 tonnes each. And the last is from the apartheid era. There are also a handful of harbor patrol vessels.

Essentially, the exercises can only feature the four frigates with possibly some cameo appearances by the three submarines. The Russian and Chinese ships, simply by virtue of their capacity to reach South African waters, are likely to be much larger.

The countries previously conducted joint drills in 2019 running anti-piracy drills and rescue exercises. The country has also conducted four joint naval drills with the US, most recently in 2021.

It will be a far cry from the days of the cold war when the apartheid-era navy shared some Nato communications systems and there was talk of the need for a “Sato” alliance, centered on the U.S., South Africa, and South America.

Having said that, there is a very real military history between South Africa and Russia in that the Soviet Union played a significant role in the struggle against apartheid. This is something Russian foreign minister Sergey Lavrov will have been at pains to remind his opposite number, Naledi Pandor, at their meeting in the capital, Pretoria, on January 23, where he praised South Africa’s “position of principle” over the war.

A large number of cadres from the African National Congress or ANC (formerly an anti-apartheid organization, now the ruling party of South Africa) went to Moscow for military training during the apartheid era, chiefly in sabotage work, what today would be called terrorism. Former members of such cadres I have met since those times told me they would transit through Paris and frequent a bar near Boulevard St Germaine called La Palette.

They would wait there, sometimes for days, until Soviet agents were satisfied that they were not being tracked by South African intelligence. Then the pickup would be made. I was taken to see this bar by ANC veterans.

Nelson Mandela’s successor as president, Thabo Mbeki, was himself trained as a saboteur in the Soviet Union. The irony, given the subsequent bitter falling out between Mbeki and his rival and successor Jacob Zuma, was when Zuma sang “Bring me my machine gun” during his election rallies. He had been taught how to use that machine gun by the three-piece suited Thabo Mbeki.

Cold War: Out of Africa

But the key contribution of the Soviet Union to a liberated South Africa was decisive. As the cold war turned against the USSR, its final premier, Mikhail Gorbachev, was actively contemplating retrenching commitments overseas – including in Africa.

The apartheid government wanted to prevent ANC infiltration into South Africa from Angola, then under a Marxist regime. So Pretoria planned to set up a buffer state in southern Angola for the pro-Western rebel group Unita. With a capital in Cuito Cuanavale, the buffer state would have all the attributes of a state, a kind of deluxe and large Bantustan (an apartheid government-controlled Black “homeland”) led by Unita general Jonas Savimbi.

Angola was a staunch Soviet ally and its government had come to power in 1976 with Soviet help. Unita had been supported in its struggle against the regime by the USA and South Africa, along with some early support from China.

The Soviet generals approached Gorbachev, appealing to the leader for “one last throw of the dice” in its bid to destroy Unita, saying: “We have expended so much energy there.” Gorbachev gave them a squadron of latest Mig fighters with Soviet pilots. Instantly South Africa lost air superiority.

Even more importantly, a Cuban army, certainly at Soviet behest, deployed in Angola. At the battle of Cuito Cuananavle in 1988, the Cubans surrounded the South Africans. Accounts are divided as to what happened. Certainly Cuban and South African generals gave very different reasons for the withdrawal. But withdraw the South Africans did.

It would appear the “battle” was essentially a series of maneuvers, and the Cubans outmaneuvered the South Africans. The legend is that the Cuban general then messaged his South African counterpart asking whether he wanted his men to walk home or be carried home in body bags. Whichever is the true (or truer) account, the South African army walked out.

It was a huge embarrassment, if not a defeat. At the very least the mighty apartheid machine had been faced down. South Africa’s ruling National Party underwent a palace revolution. The hawks fell from power. A hitherto unknown figure, F.W. de Klerk, became president. Convinced that apartheid could no longer be militarily defended, he held talks in 1989 with Zambia’s Kenneth Kaunda, one of apartheid’s fiercest critics in Africa, to discuss his plans for a transition to democracy,

I tracked these talks from contacts in Zambia’s foreign ministry and Kaunda’s own state house presidential office in Lusaka. Kaunda told de Klerk he had to free Nelson Mandela and unban the ANC. Both happened in 1990. What followed were four years of arduous negotiations that led to majority rule elections and a constitution of equalities in 1994.

The ANC has never forgotten. Whichever faction of the ANC is dominant, it knows it owes its accession to power in 1994 to the Russians.

It also knows it must tread a fine line in the new cold war of today. For the South African government, a naval joint exercise seems a modest signal that, within this new cold war, alliances feature multiple partners. But not all of them have to be from the West that in the old cold war supported the now reviled apartheid regime.

Stephan Chan is a professor of world politics at SOAS, University of London.