Afghanistan Reaches an Inflection Point as Presidential Elections and a U.S.-Taliban Deal Near 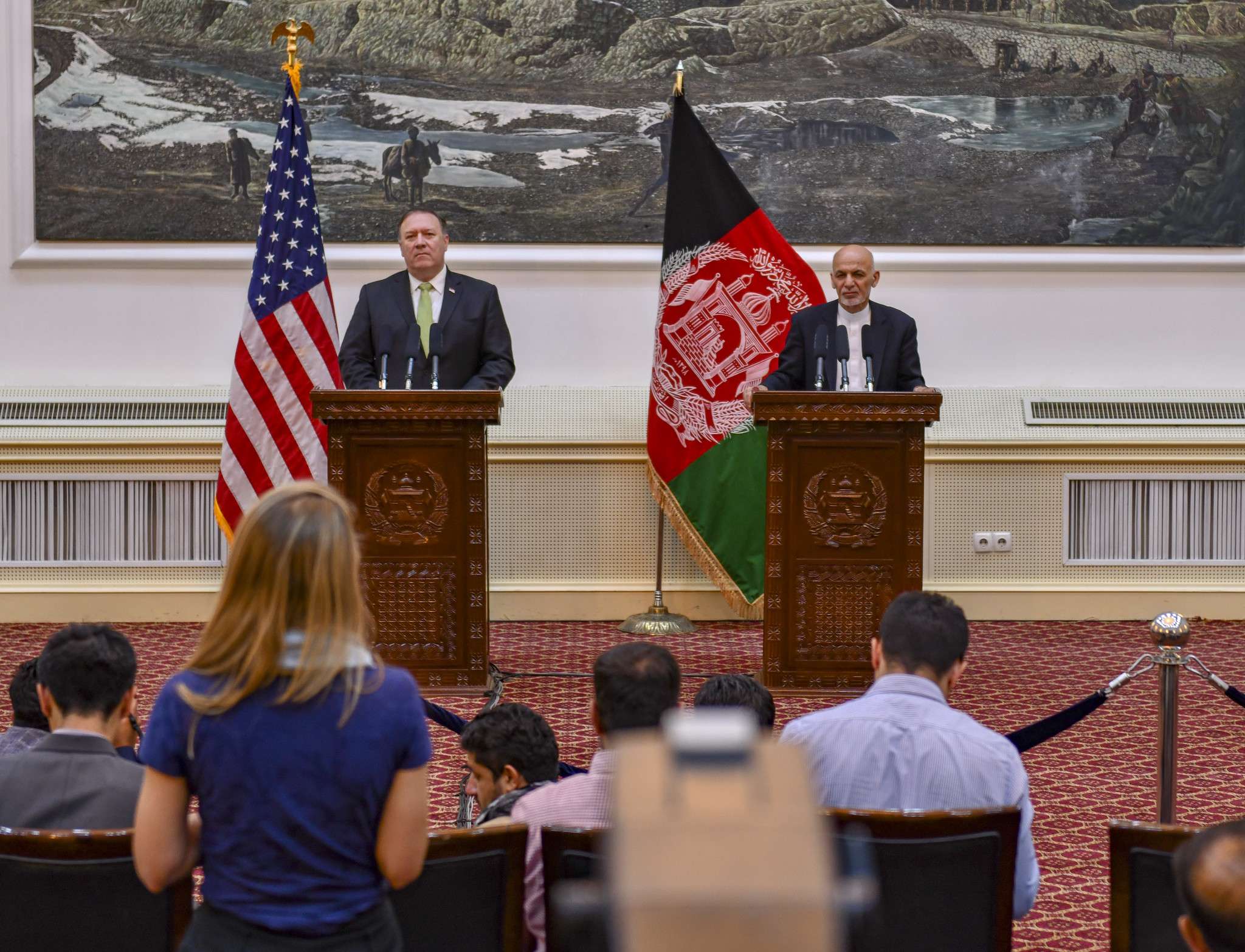 U.S. President Donald Trump has made clear that he wants out of Afghanistan. And an announcement concerning a U.S. withdrawal could come soon—perhaps in a matter of days.

Afghanistan’s presidential elections, rescheduled for September 28, are driving a U.S. diplomatic effort to achieve a preliminary peace deal with the Afghan Taliban insurgent group. But recent events could strengthen Trump’s resolve to leave Afghanistan and accelerate a pullout.

On Monday, two U.S. troops were killed by an Afghan soldier in a so-called insider attack, bringing the American death toll this year to fourteen. And as the U.S. and the Taliban inch closer to a deal, Afghan President Ashraf Ghani has begun yet another campaign to obstruct Trump’s special envoy for Afghan peace Ambassador Zalmay Khalilzad.

The renewed game of brinksmanship between one-time friends Ghani and Khalilzad comes after the Afghan president released a statement rebuking Trump for stating that he could “wipe out” Afghanistan if he wanted to. The U.S. Department of State responded to by Ghani by reminding him of the sacrifices of U.S. forces in the effort to secure Afghanistan.

This August may end up as one of the most important months in Afghanistan’s history. Secretary of State Mike Pompeo has said that Trump wants a deal with the Afghan Taliban by September 1. Addressing an audience in Washington today, Pompeo said clearly that Trump has given him a directive to draw down U.S. troops before the presidential elections next year.

Importantly, Pompeo referred to a reduction of U.S. troops, not a full withdrawal. And Trump has even suggested recently that a residual intelligence presence could remain in Afghanistan. So though Pompeo said that Trump’s mission is to “end the endless wars,” Washington appears keen on maintaining a modest counterterrorism force in Afghanistan.

A full U.S. withdrawal from Afghanistan could be years away. But the clock is ticking. The latest round of U.S.-Taliban talks is set to resume in Doha, Qatar and could be followed by a pan-Afghan dialogue in Europe.

Washington is pressing Islamabad to get the Taliban to talk to the Kabul government. Pakistani Prime Minister Imran Khan is expected to receive a delegation of Taliban leaders this month and could even visit Kabul in the coming weeks.

Amid all this, Afghanistan’s presidential election campaigning has begun. The polls, scheduled for the end of September, will be a high-risk affair. Due to factionalism and rigging, they’re likely to cause more political instability in Afghanistan than provide a smooth transition of power.

And the elections are precisely why Washington is in a rush to secure an agreement with the Taliban by early September. A preliminary deal with the Taliban would then create an opening for a structured dialogue between all Afghans. Given that constitutional changes and a powersharing arrangement will be on the agenda, such a process would require an interim government.

If a U.S.-Taliban deal is not reached before the elections, it’s unlikely that the victor would give up power in a new setup that includes the Taliban. If the elections are held, they’re likely to go to a runoff and the results are almost certain to be disputed.

So the coming weeks will be extremely consequential for Afghanistan. They will likely determine Afghanistan’s fate over the next few years. Much could go wrong.