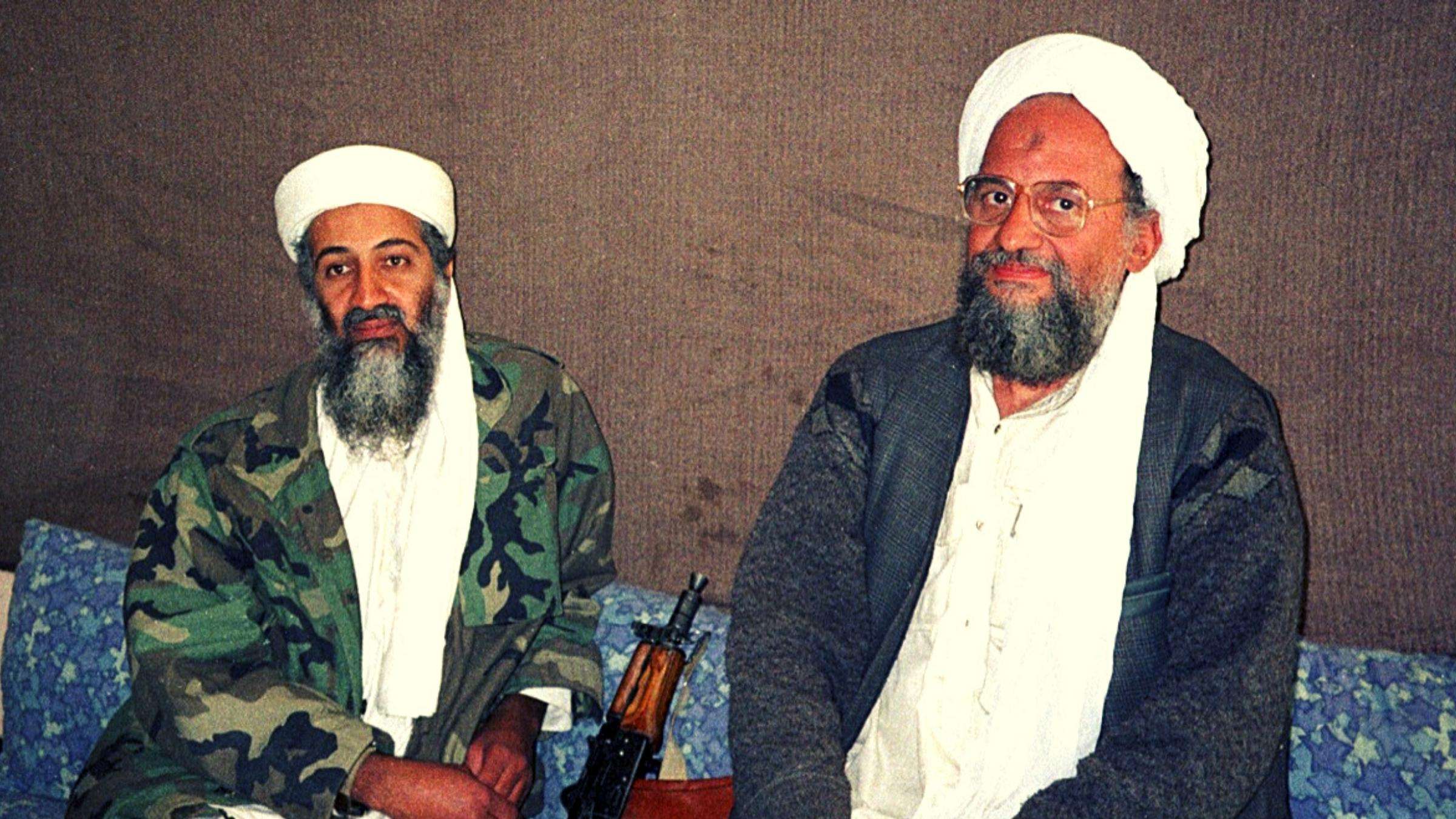 Al Qaeda leader Ayman al-Zawahiri has been killed in a U.S. drone strike in Afghanistan this weekend, President Joe Biden announced on in an address to the nation on Monday.

The drone strike, which Biden said took place on Saturday, reportedly struck a home in the Sherpur area of Kabul. Biden claimed that al-Zawahiri moved to “downtown Kabul” to reunite with his family. The president said he gave the orders for the mission one week ago.

An unnamed U.S. senior official states that the drone strike took place at 9:48pm ET on Saturday — early Sunday morning in Kabul — killing al-Zawahiri as he stood on the balcony of his home.

The Taliban initially denied that a drone attack took place. But the group’s spokesman, Zabihullah Mujahid, said on Monday that Afghanistan’s defacto government “investigated the incident,” concluded that it was conducted by U.S. drones, and condemned the attacks.

In July 2021, the United Nations assessed that al-Zawahiri was “alive, but unwell.” Last month, it stated that “al-Zawahiri is confirmed to be alive and communicating freely,” suggesting that the al-Qaeda leader could have been operating under more relaxed security conditions after the U.S. withdrawal.

Al-Zawahiri’s death marks the highest-profile killing of an al-Qaeda figure since the 2011 Abbottabad raid, in which al-Qaeda founder Osama bin Laden was killed.

Who Was Ayman al-Zawahiri?

Al-Zawahiri served as leader of al-Qaeda from 2011, after the killing of bin Laden, until his death this weekend. For fifteen years, he operated as bin Laden’s right-hand man.

Born in Egypt in 1951 to a prominent family, al-Zawahiri trained as an eye surgeon, graduating from Cairo University. He was arrested in Egypt in 1981 after the assassination of President Anwar Sadat. Al-Zawahiri claims he was tortured in prison.

Fluent in English, he addressed the world from a cage in court, “We want to speak to the whole world…We are Muslims who believe in our religion. … We are here, the real Islamic front and the real Islamic opposition.”

After being released from prison, al-Zawahiri joined thousands of others from the Muslim world in the fight against the Soviet invasion of Afghanistan. Al-Zawahiri, according to al-Qaeda triple agent, Ali Mohamed, visited the U.S. in the early 1990s for fundraising.

In the early 1990s, al-Zawahiri assumed control of the Egyptian Islamic Jihad group. Its merger with al-Qaeda in 2001, provided the group with critical manpower, including Saif al-Adel. Years ahead of the merger, al-Zawahiri joined hands with bin Laden and played key roles in major attacks targeting the United States, including the 9/11 terror attacks.

In 1998, al-Zawahiri along with bin Laden escaped U.S. cruise missile strikes on al-Qaeda in Afghanistan after the simultaneous terror attacks on the U.S. embassies in Kenya and Tanzania.

Al-Zawahiri’s wife and daughter were killed in the U.S. bombing of Afghanistan in late 2001.

As al-Qaeda leader, al-Zawahiri lacked the charismatic appeal of his predecessor, bin Laden. The group lost support among jihadists to the so-called Islamic State or ISIS.

Al Qaeda’s ability to strike targets in the West has been diminished, though some of its affiliates, including al-Shabab in Somalia, have remained resilient. The killing of al-Zawahiri could take the air out of its attempts to regenerate under Taliban-controlled Afghanistan.

The group’s central leadership has been battered by drone strikes and targeted assassinations by the U.S. and other states. In 2019, the U.S. announced the death of Hamza bin Laden, a son of al-Qaeda founder Osama bin Laden. And in 2020, the New York Times reported that Israeli agents killed Abu Muhammad al-Masri, another senior al-Qaeda figure, in a secret operation in Iran earlier that year.

According to the UN, next in line to succeed al-Zawahiri are two senior al-Qaeda leaders who could be in Iran — the mercurial Saif al-Adl and Abd al-Rahman al-Maghrebi — as well as leaders of two al-Qaeda regional affiliates, Abu Ubaydah Yusuf al-Anabi of Al-Qaida in the Islamic Maghreb (AQIM), and Ahmed Diriye of the Somali terror group Al-Shabaab.

The killing of al-Zawahiri may too have implications for the Taliban government in Afghanistan. While the Taliban state that the drone strike violated the 2020 Doha agreement with the U.S., the accord also requires the Taliban to prevent al-Qaeda from using Afghanistan’s soil to threaten the U.S. and its allies.

Biden did not mention the Taliban in his address on Monday evening. But a senior U.S. official told reporters in a call before Biden’s speech that senior members of the Haqqani Network were aware of al-Zawahiri’s presence in Kabul, arguing that this constituted a “clear violation” of the Doha accord.

Secretary of State Anthony Blinken strongly suggested that normalization of relations with the Taliban government was now less likely. In a statement released on Monday evening, he said, “By hosting and sheltering the leader of al Qa’ida in Kabul, the Taliban grossly violated the Doha Agreement.”

The Associated Press reports that a senior U.S. intelligence official claims that the home in which al-Zawahiri was killed belonged to a top aide of Sirajuddin Haqqani, the interior minister of the Taliban government.