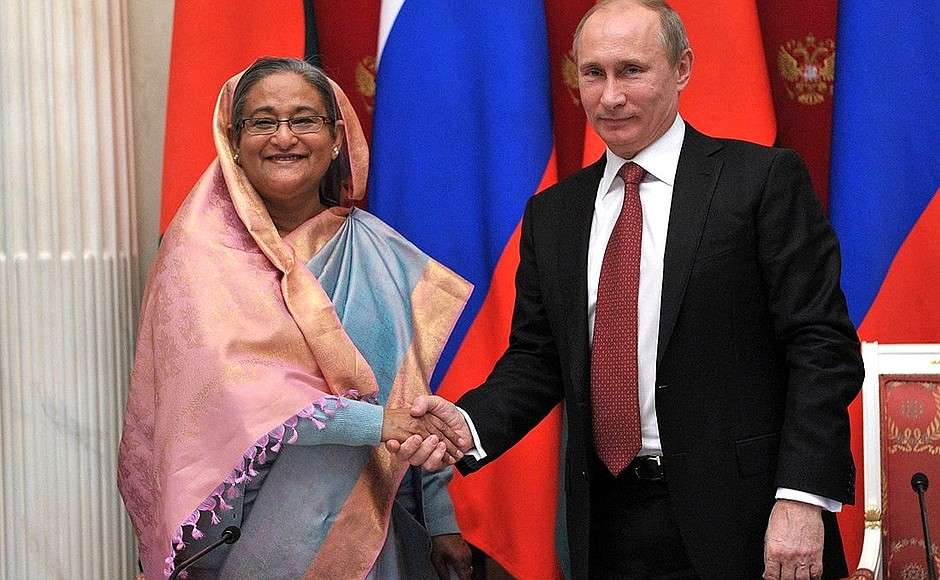 Bangladesh signed a nuclear fuel deal with Russia this month, paving the way for it to join the growing ranks of countries incorporating nuclear energy into their electricity grids.

The country’s first nuclear power plant, the Rooppur Nuclear Power Plant, is being built by the Russian Rosatom State Atomic Energy Corporation. The RNPP, which is expected to come into operation by 2022, will be supplied for its entire lifetime by the Russian state-owned nuclear fuel firm TVEL Joint Stock Company.

Bangladesh has been dependent largely on domestic reserves of natural gas, but with depleting reserves, the country has sought alternative fuel sources for electric power generation. Bangladesh plans to produce nine percent of its electricity from nuclear power by the middle of the next decade, according to the International Atomic Energy Agency. The country is developing coal power plants with the assistance of China and India.

As of 2017, there were 454 nuclear power plants operating in a total of 31 countries, providing around 10 percent of the world’s electricity supply. More countries are adopting nuclear power. As of June 2019, Bangladesh, Belarus, Turkey, and the United Arab Emirates are all constructing their first nuclear power plants.

Russia dominates the nuclear reactor export market. The country’s nuclear industry is involved in new reactor projects in Belarus, China, and India. It is also an investor in many countries including Algeria, Jordan, South Africa, and Uzbekistan. China is another leading exporter of nuclear reactors.

In recent years, there has also been a move away from nuclear energy in developed countries, with plants in Europe and the United States shutting down due to concerns about the safety of nuclear energy, both from accidents at reactors and dangers associated with nuclear waste.

Germany has permanently shut down eight of its seventeen reactors and the country has stated the rest will be closed by 2022. In 2011, a referendum in Italy voted to keep the country non-nuclear. And Japan has moved away from nuclear power in the wake of the 2011 Fukushima disaster.

In this article:Bangladesh, Energy, Nuclear Energy 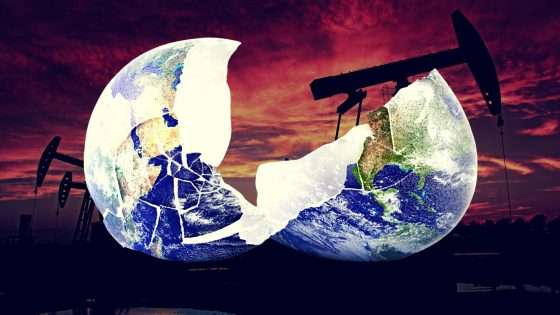 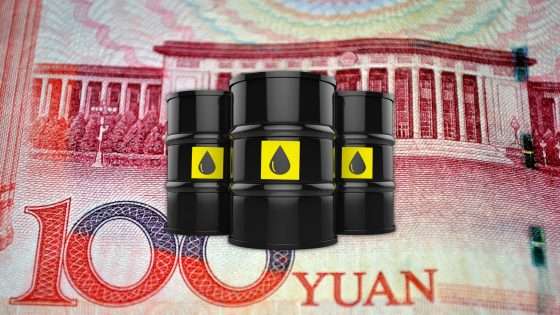