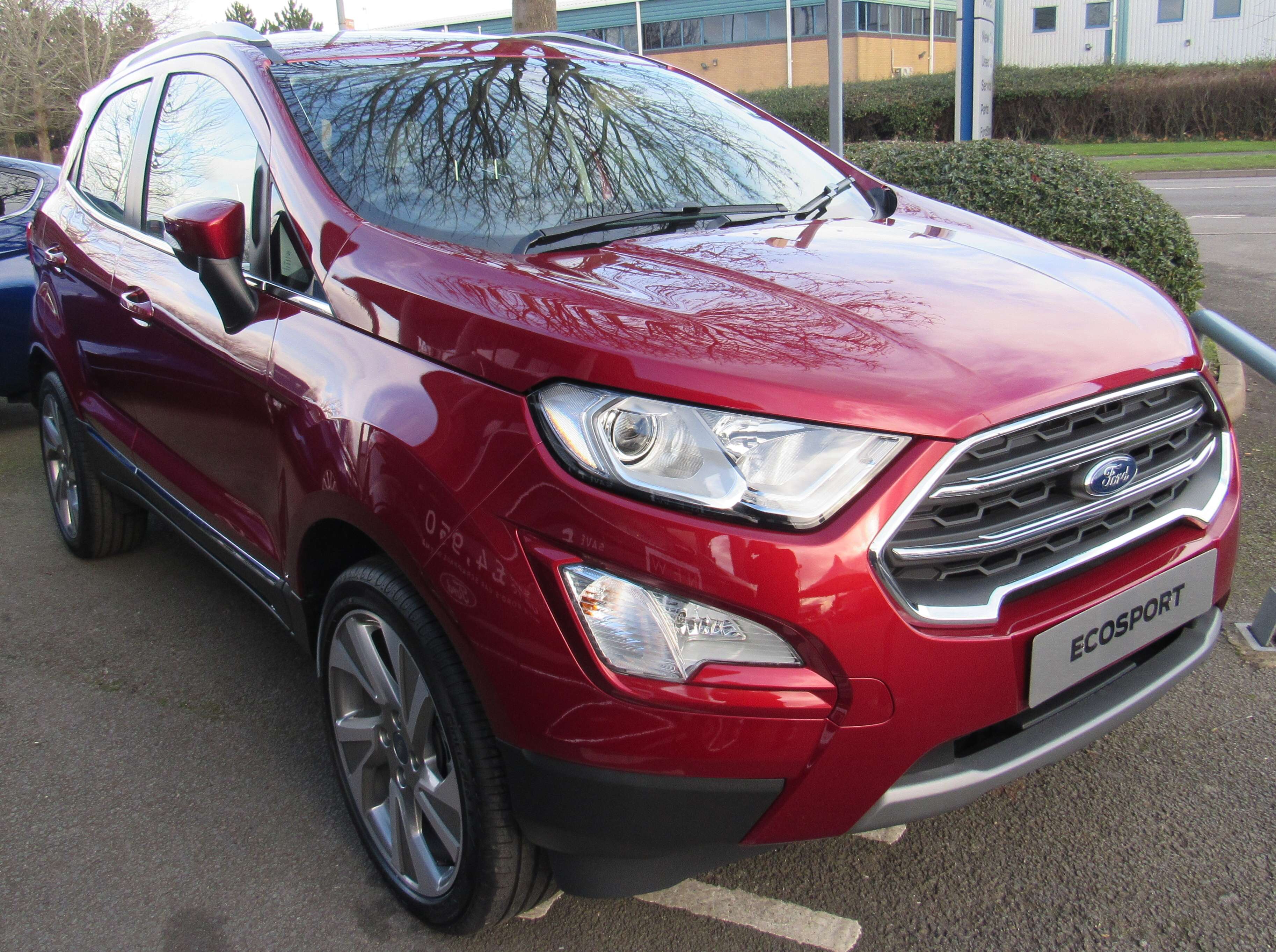 The Ford Ecosport is one of the vehicles manufactured by Ford India Private Limited. (Image Credit: Vauxford/Wikimedia Commons)

Passenger car sales in India dropped for the ninth consecutive month at a rate unseen in almost two decades with massive job cuts on the horizon.

Automobile sales in India in July registered a 31 percent decline—the steepest India has seen over a one-month period in eighteen years—according to figures released by the Society of Indian Automobile Manufacturers on Tuesday.

Last month, a trade association of Indian auto parts manufacturers released a statement warning of a crisis in the industry that could force the shedding of over a million jobs. And 286 car dealerships have closed over the past 18 months, according to The Indian Express.

There are a number of drivers of the automobile industry slowdown in India. Lending to consumers has tightened as bad loans mount in the non-banking financial services industry. Prices for automobiles have also risen due to stiffer safety and emissions standards.

The demonetization of high-value banknotes by the Indian government in 2016 and higher tax rates under a new goods and services tax regime have also hurt the Indian economy, especially small and medium enterprises as well as rural areas.

And with the rise of ride-sharing apps such as Uber and Ola, some consumers are feeling less of a need to own a vehicle.

India isn’t the only country facing an automobile industry crunch. China has also reported a sharp slide in auto sales. In June, the Chinese automobile industry recorded its twelfth consecutive month of declining sales. Experts in Beijing are now predicting a further 5 percent plunge in sales this year after a 2.8 percent fall last year.

The Indian government is making an effort to provide quick loans to keep the automobile industry afloat. Given the industry’s share in the Indian economy—it contributes to around half of the country’s economic output—a crisis in the industry will have far-reaching effects.

One of the major factors contributing to the shrinking automobile industry is the liquidity crunch faced by India’s non-banking finance companies (NBFCs).

Following the collapse of Infrastructure Leasing and Financial Services (IL&FS), one of the biggest NBFCs in India, after a series of defaults in late 2018, the remaining NBFCs started to prioritize survival over lending growth.

NBFCs were amongst the leading lenders of loans for vehicle buying, funding a majority of commercial vehicle and motorcycle sales in recent years along with 30 percent of passenger cars, according to the Indian credit rating agency ICRA.

In response to the NBFC crisis, the State Bank of India has also tightened its lending terms for vehicle dealerships, seeking to reduce its exposure to risk from a sector in a deep slump.

However, New Delhi may now also taking steps to stimulate public consumption. According to a newly proposed mechanism, public sector banks could soon approve car loans, home loans, and personal loans in less than an hour, reports the Hindustan Times.

The NBFC crunch has not only affected the automotive industry but overall consumer behavior in India, slowing down the economy as a whole. The new proposed policies may be too little too late when it comes to averting India’s economic slide.