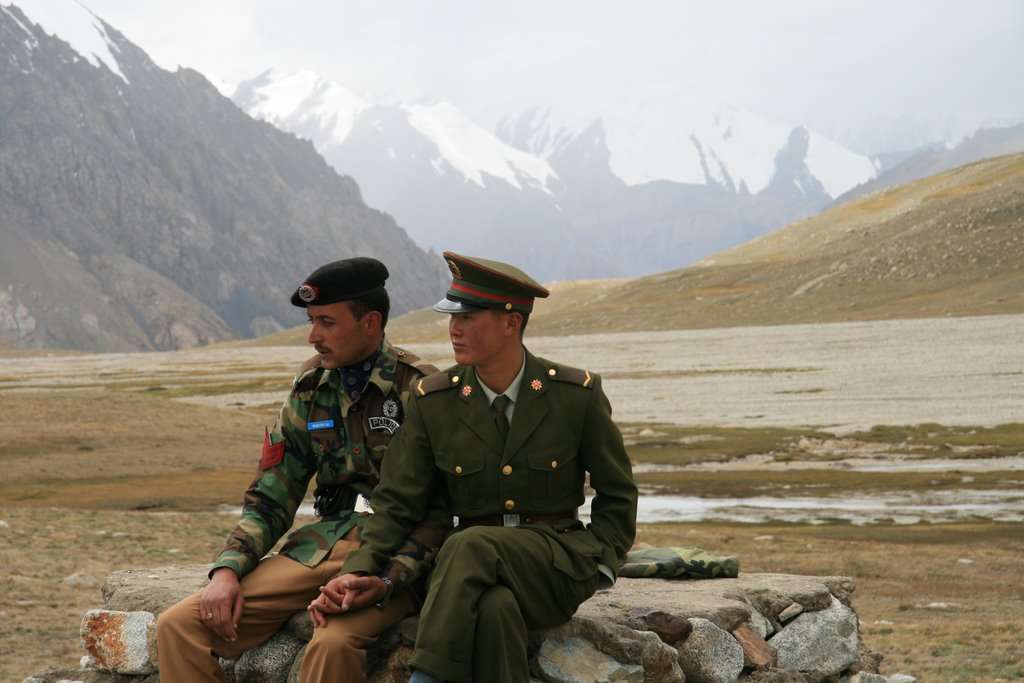 Pakistan will open this month a 244-mile highway part of a larger road network connecting its two largest cities, Karachi and Lahore. The Multan-Sukkur section of the Karachi-Lahore Motorway is the largest road construction project of the $62 billion China-Pakistan Economic Corridor (CPEC), regarded by Beijing as a “flagship project” of its Belt and Road Initiative (BRI).

Work on the $2.89 billion highway began in September 2016 and took nearly three years to complete. The project was constructed by the China State Construction Engineering Corporation—the world’s largest construction company by revenue.

Chinese Foreign Ministry Spokesperson Hua Chunying said that the work on the Multan-Sukkur motorway created almost 29,000 jobs for locals. She also emphasized the social and economic importance of the project. While responding to a question she said, “I believe this project will be very important to the economic and social development in both the countries especially in Pakistan.”

Chinese officials in Pakistan celebrated the completion of the mega project. Lijian Zhao, the ongoing deputy chief of mission at the Chinese Embassy in Pakistan, took to Twitter to share videos of the road.

Ding Zhaojie, vice general manager of China State Construction Engineering in Pakistan, has shared videos of the road construction on Twitter almost on a daily basis. On Thursday, he posted a video of a Pakistani technical expert who described the Multan-Sukkur road as exemplary in its manpower, use of technology, and quality of materials.

As China engages in infrastructure construction worldwide, it aims to not only depict itself as offering efficiency and value, but also quality.