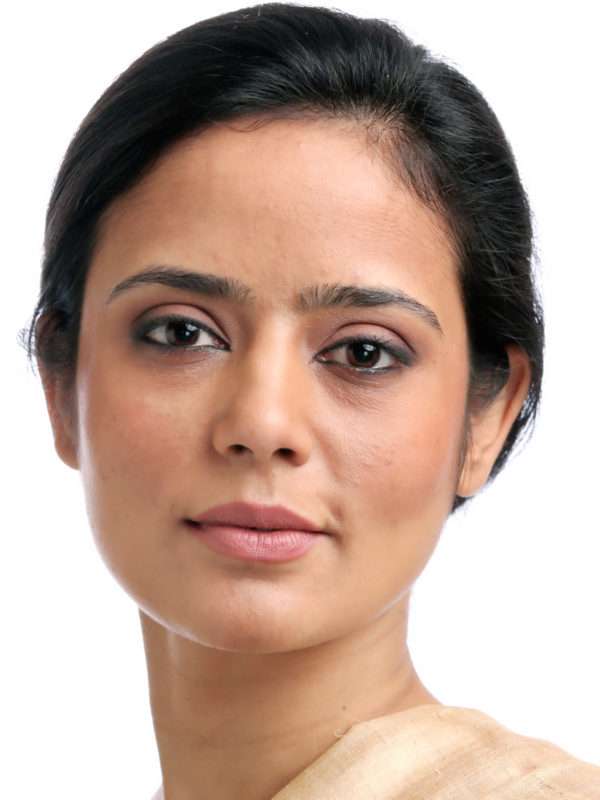 A newly-elected parliamentarian gave an impassioned address before the lower house of the Indian parliament on Tuesday on the creeping “fascism” in India. The speech has garnered praise from India’s embattled liberals, but with the secular opposition in disarray, its broader political impact is likely to be marginal.

In her speech on Tuesday, Mahua Moitra — a member of a regional opposition party, the Trinamool Congress Party or TMC — warned: “If only you would open your eyes, you would see that there are signs everywhere that this country is being torn apart.”

Inspired by a poster once sold at the U.S. Holocaust Museum gift shop on the warning signs of fascism (contrary to the claims of many, it was never officially on display there), Moitra listed seven ways in which she believes India is taking an authoritarian turn:

These are the very themes we’ve highlighted in our third podcast, which featured historian Audrey Truschke and journalist Rana Ayyub and discussed Modi’s project to create a “New India.” Truschke went into detail on the campaign by the BJP and its parent organization, the Rashtriya Swayamsevak Sangh or RSS, to obstruct and eventually eliminate the objective study of India’s history and replace it with an alternative infused with the Hindu nationalist ideology known as Hindutva. In particular, the BJP and RSS have targeted the premier liberal arts university in the country, the Jawaharlal Nehru University.

While Moitra’s speech about the risks of growing fascism in India has earned praise on social media and in some of the international press, it’s unlikely to have a meaningful impact on the ground. As Moitra herself noted, India’s largest media organizations are beholden to the BJP. Their focus has been to demonize the BJP’s political rivals and promote and uphold a myth of Modi as a great, transformative leader—despite the country’s underperforming economy.

Moreover, Moitra’s party, the TMC, is a regional party. And India presently lacks a national opposition party that can go toe-to-toe with the BJP. The Indian National Congress, which ruled India for its first three decades post-independence, is now a shell of its former self. It lacks the leadership and a narrative to resonate with a majority population that now favors a muscular Hindu nationalism.

A multiparty anti-BJP alliance may be what’s needed to fill the vacuum and provide a robust opposition to the Hindu nationalist party, which returned to power at the national level for the second consecutive time after this spring’s elections.

It seems as if a Muslim has been attacked or killed every day since the BJP’s victory in the recent general elections. “There is fear pervading everywhere,” Moitra says. She’s right. But with a diminished opposition and servile media, India’s embrace of a brutal majoritarian Hindu nationalism is only likely to harden.