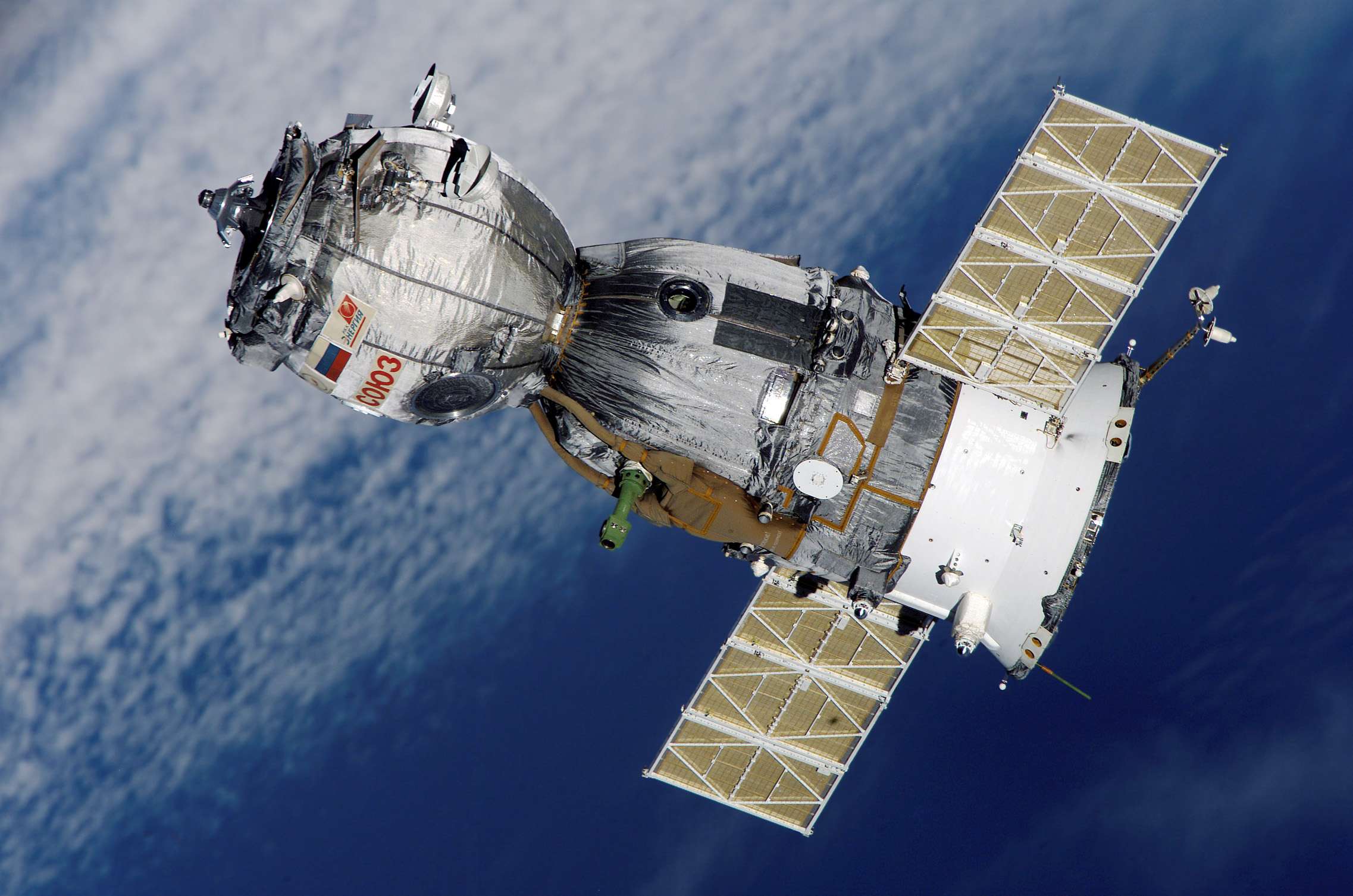 India is deepening space collaboration with allies Japan and Russia as it prepares to launch a manned mission to space by 2022. New developments indicate New Delhi has accelerated efforts aimed at becoming a space power rivaling the likes of China and the United States.

According to a report in the Indian daily Economic Times, New Delhi and Tokyo have decided to strengthen cooperation with each other in outer space and cybersecurity to deal with the growing space security threat emanating from Beijing.

Indian Space Research Organisation (ISRO) has also hired the services of a Russia-based space launch services provider to help with astronaut training for the manned mission to space planned within the next three years.

India Wants to Be a Space Superpower

Increased cooperation with well-established space powers like Japan and Russia will help India advance its space capabilities. India has aggressively pursued its space ambitions since Indian Prime Minister Narendra Modi assumed office in 2014. The Indian space program has stepped up a modernization drive in recent months.

In June of this year, the Indian government had established a new agency focused on the development of military technology designed for warfare in space. Months earlier, New Delhi successfully tested an anti-satellite (ASAT) weapon in space. In the process, India became only the third country in the world, after China and the U.S., to demonstrate ASAT capabilities.

Earlier in June, the U.S. announced that an Indian space startup would be developing a lander for the 2024 lunar mission that will ferry humans back to the moon for the first time since 1972.

India and Japan decided to expand their security pacts to cybersecurity and outer space missions on the sidelines of the Group of Twenty (G-20) summit in Japan last week, reports the Economic Times.

As a result, the two sides agreed to hold minister-level dialogue on these key areas as early as possible, with an annual summit to be held in India later this year. The defense and foreign ministers from both countries will take part in the talks.

On Monday, ISRO signed an agreement with Roscosmos Space Corporation for Space Activities, the Russia space agency, to select, test, and train Indian astronauts for a maiden manned mission to space for New Delhi in 2022.

Under the terms of the agreement, the Russian launch services provider Glavkosmos would be responsible for the selection, medical testing, and the special training required to make Indian candidates successful astronauts.

Two of the three training exercises for the selected astronauts will be done in India, while one will be conducted abroad, according to a statement made by ISOR chief K Sivan during the signing ceremony.

India and Russia have a history of cooperation in space. The first Indian to go into space flew onboard a Russian launch vehicle in 1984. Moscow has historically been the largest supplier of military hardware for New Delhi. The two countries have long been strategic allies. The Indian Air Force, which will lead the new military space agency, also has a strong relationship with its Russian counterparts. The two countries jointly produce defense hardware.

China might view the increased space cooperation between India, Japan, and Russia with suspicion. In recent years, Beijing has made no secret of its ambitions in space, with a lunar landing in 2019 and a planned space station expected to be in orbit by 2022. China also signed a series of space cooperation agreements with Indian arch-rival Pakistan this year.