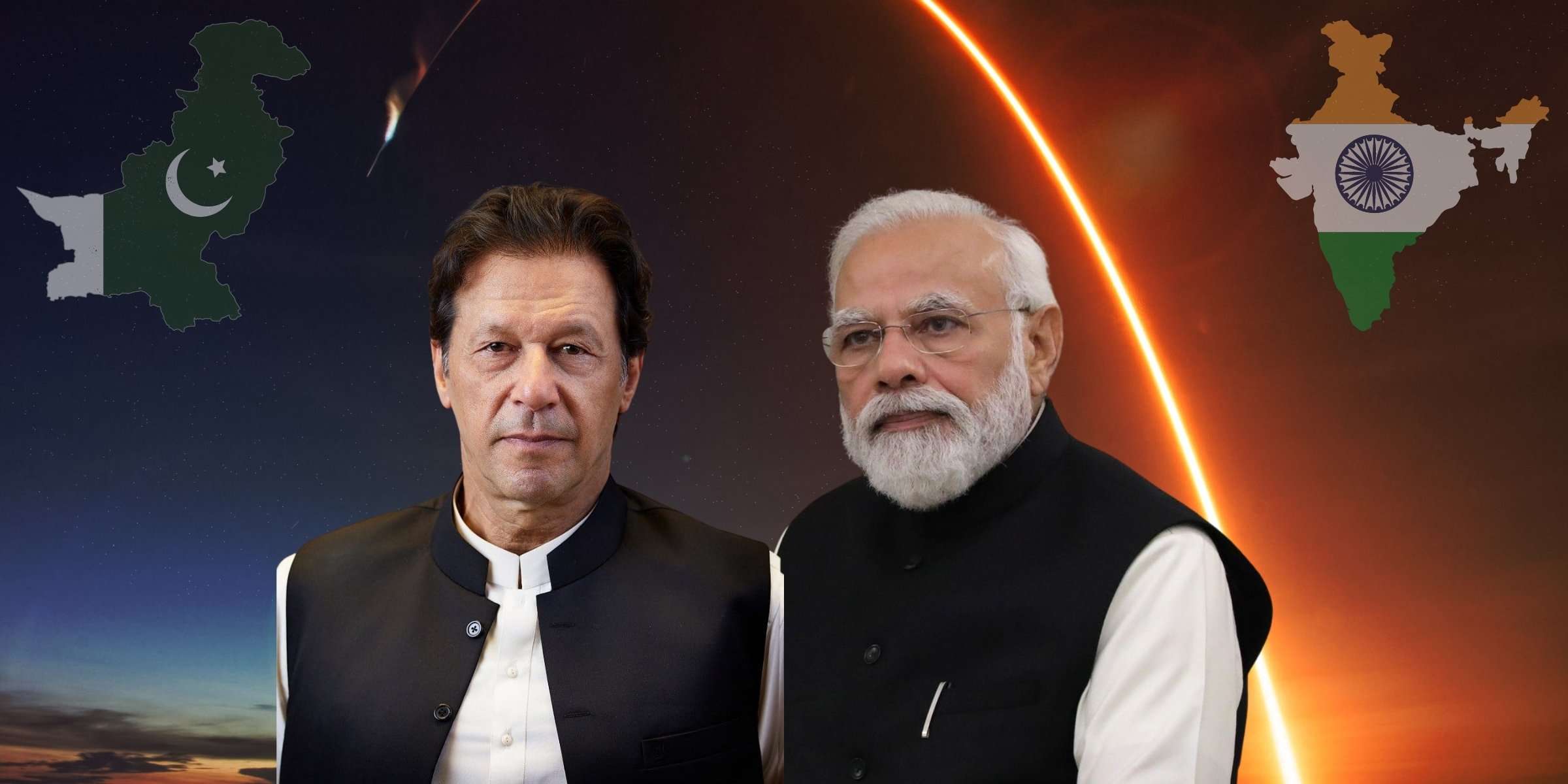 The Indian government acknowledged on Friday that it fired a missile into neighboring Pakistan earlier this week, attributing the incident to “a technical malfunction.”

Russia’s invasion of Ukraine is consuming the bandwidth of world leaders. But the potential for rapid escalation between India and Pakistan — two nuclear-armed neighbors that have fought three wars — is a serious cause for concern.

The missile destroyed a home in the Pakistani city of Mian Channu, but does not appear to have caused any loss of life.

Indian news outlets, citing unnamed government sources, report that the object was a BrahMos supersonic cruise missile, which is co-developed by New Delhi and Moscow. Russia is India’s largest foreign supplier of arms and India is one of Russia’s closest allies. India’s Defense Research and Development Organization (DRDO) partnered with Russia’s rocket design firm NPO Mashinostroyeniya, which was sanctioned by the Obama administration in 2014 and hit with additional sanctions earlier this month.

BrahMos is a medium-range, supersonic cruise missile that can be launched by air, land, or sea — including submarine and warship platforms. The missile that entered Pakistan may have been launched from a specialized truck. It can travel faster than the speed of sound and, by some accounts, is the world’s fastest cruise missile.

The BrahMos missile is not publicly acknowledged to be a nuclear-capable missile, though whether it remains capable of carrying just conventional payloads has become more ambiguous in recent years.

1) India and Pakistan Are Nuclear-Armed Adversaries

India and Pakistan are nuclear powers. Both have fought three (some say, four) wars against one another.

The two countries have come close to war numerous times after becoming declared nuclear powers in 1998.

The most recent crisis Indo-Pak crisis was in February 2019 after India — claiming to respond to a suicide attack on its forces in Pulwama, Kashmir — conducted airstrikes hitting an unpopulated area in Balakot, located in northern Pakistan. The next day, the Pakistan Air Force shot down an Indian fighter jet, capturing a pilot, Wing Commander Abhinandan Varthaman.

India and Pakistan have established channels of communication to prevent and manage crises. These include a hotline used to inform one another of nuclear missile tests.

But this incident could indicate deficiencies in India’s military command — deficiencies that could have catastrophic effects in an actual crisis.

On Friday, an unnamed senior Pakistani security official said that this week’s missile firing raises concerns that India had “missiles in ready-to-launch positions and pointed at Pakistan, and that too without any safeguard of a command and control system.” Others in Pakistan are speculating that the missile launch was no accident — that India was probing for weaknesses in Pakistan’s air defense, exploiting the world’s focus on Ukraine.

The Indian missile reportedly damaged or destroyed a home in the small city of Mian Channu, though it does not appear to have caused any casualties. While the missile was not deployed with a warhead, it could have caused catastrophic damage if it struck an airplane or a more densely populated area.

According to the Pakistani Air Force’s Air Vice Marshall Tariq Zia, the missile traveled in the vicinity of a civilian air route that was actively being used by two commercial airlines and at roughly the same elevation.

The “accidental” missile launch took place on Wednesday, but the Indian government only acknowledged it publicly on Friday — a brazen lack of seriousness given the potential for nuclear escalation with neighbor Pakistan.

India’s News 9 reports that officials in New Delhi contacted their Pakistani counterparts “immediately” after the firing of the missile, though these claims have not been corroborated by the Pakistani media or government officials.

Sushant Singh, a former Indian army officer, writes that Pakistani officials have said that the bilateral hotline at the director-general of military operations level was not utilized by India to inform the other side of the missile launch. And he notes that Indian officials have yet to dispute this Pakistani claim.

Not only did India not publicly acknowledge the Pakistan missile strike, but Hindu nationalist or Hindutva elements linked or sympathetic to the Indian government actively promoted disinformation on the incident.

On Thursday, OpIndia, a right-wing website linked to India’s Hindu nationalist Bharatiya Janata Party, claimed that the Pakistani allegations were conjured to deflect attention from political turmoil at home. India is the world’s largest disseminator of fake news.

Its fake news ecosystem went into overdrive during the 2019 Balakot crisis, falsely claiming that it shot down a Pakistani F-16. This disinformation was propagated not just by right-wing media outlets in India, but also by its mainstream news channels. New Delhi could leverage its fake news ecosystem to mobilize public support for a war fought on a false premise.