The History of India’s Space Program 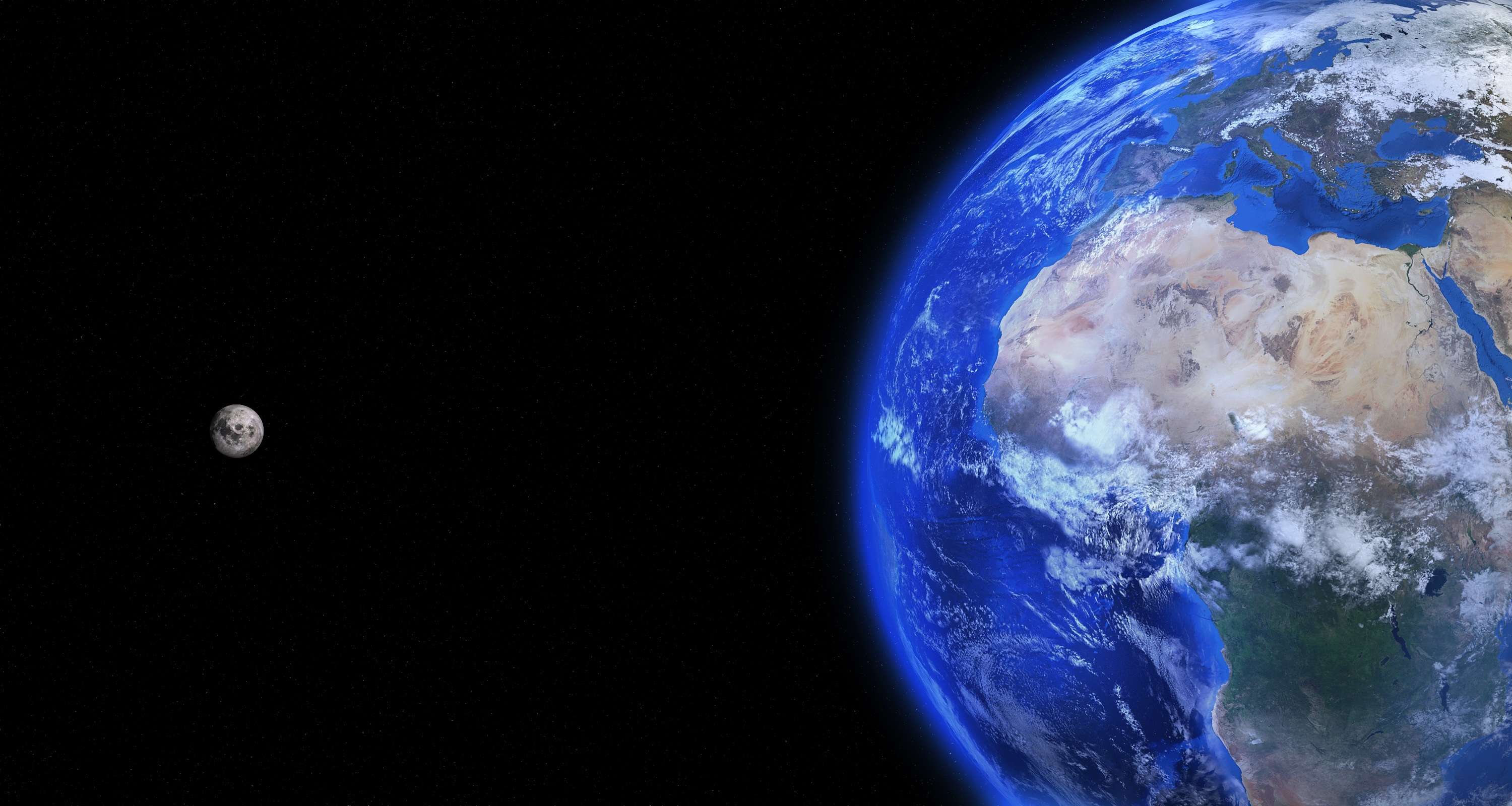 The History of India’s Space Program

The space program of India is among the strongest in the developing world.

The space program of India has developed a name for itself over the years in the successful execution of low-cost, high-return space missions. Some of the remarkable achievements of the Indian Space Research Organisation (ISRO), the national space agency, include missions to the moon, the planet Mars, and the launch of more than a hundred satellites into orbit onboard a single launch vehicle.

The Indian space program has also accelerated since Narendra Modi assumed charge as prime minister in May 2014. Modi has provided money and political backing to projects put on the back burner by previous governments in India. In addition, his future plans for ISRO, which include a manned mission to space and a landing on the moon, point to his priorities in this regard.

From humble beginnings in 1962, the Indian quest to master the final frontier will probably reach a significant milestone if it can land a rover on the lunar surface this year. As India prepares to become the fourth country in the world to achieve the feat, it is worth looking at the history of how the Indians have made it this far.

In 1962, the then-Indian premier Jawaharlal Nehru set up the Indian National Committee for Space Research under the leadership of physicist Vikram Sarabhai. Sarabhai would go on to become the founding father of the modern Indian space program in recognition of his early efforts to put Indian rockets into space.

The first Indian rocket was launched on November 21, 1963, from the now-famous Saint Mary Magdalene Church located in a fishing village of the southern coastal province of Kerala. The rocket was named Nike-Apache after an American rocket of the same type. In fact, the U.S. National Aeronautics and Space Administration (NASA) helped build this sounding rocket for the Indians, according to a statement made by former Indian President Abdul Kalam Azad to India Today.

However, the ISRO seems to dispute this claim, claiming that the first sounding rockets launched from Kerala in 1963 were of Russian and French origins. The payload on the launch vehicle, which only reached sub-orbital space, was transported to the launch site by bicycle.

India received help from both the Soviet Union and the United States for its space program. In November 1967, the Indians launched the first locally developed sounding rocket named Rohni-75, a toy rocket designed to test the manufacturing capabilities of the Indian engineers.

The space committee set up by Nehru was superseded by ISRO in 1969. The change in structure helped the Indians launch their first satellite, named Aryabhata. The satellite was put into orbit onboard a Russian rocket and was mainly designed to conduct scientific experiments.

India achieved the distinction of sending an astronaut into space in 1984, when former Indian Air Force Pilot Rakesh Sharma flew with two Russian cosmonauts to the Soviet space station Salyut 7.

More recently, the missions of ISRO have become more ambitious and eye-catching. In 2008, the agency sent an orbiter to the moon, named Chandrayaan-1. The orbiter became the first mission to discover water molecules on the surface of the moon.

Building on that success, ISRO planned and executed an orbiter mission to the planet Mars within the next five years, putting an orbiter named Mangalyaan around the planet in 2014. Astonishingly, the mission was completed at a record-low cost of $74 million.

In March 2019, the Indian government announced that it had successfully fired a ground-based anti-satellite weapon against a satellite in low Earth orbit, becoming only the fourth country in the world to achieve that feat after the United States, Russia, and China.

Earlier in May this year, Bloomberg reported that ISRO was also planning to land on the south pole of the moon by September 6th — three years ahead of the schedule announced by Indian premier Narendra Modi. The Indian mission to the moon includes an orbiter, a rover, and a lander.

India has cemented its place as the cheapest space explorer in the world, as the cost of its missions to the moon and Mars have demonstrated. With the race for space heating up with the entry of private billionaires, the country will likely be competing with the United States, Russia, and China, in addition to U.S.-based tech giants Jeff Bezos and Elon Musk, for future space exploration.

In this article:India, India's Space Program, ISRO, Modi's India, Space
Up Next: