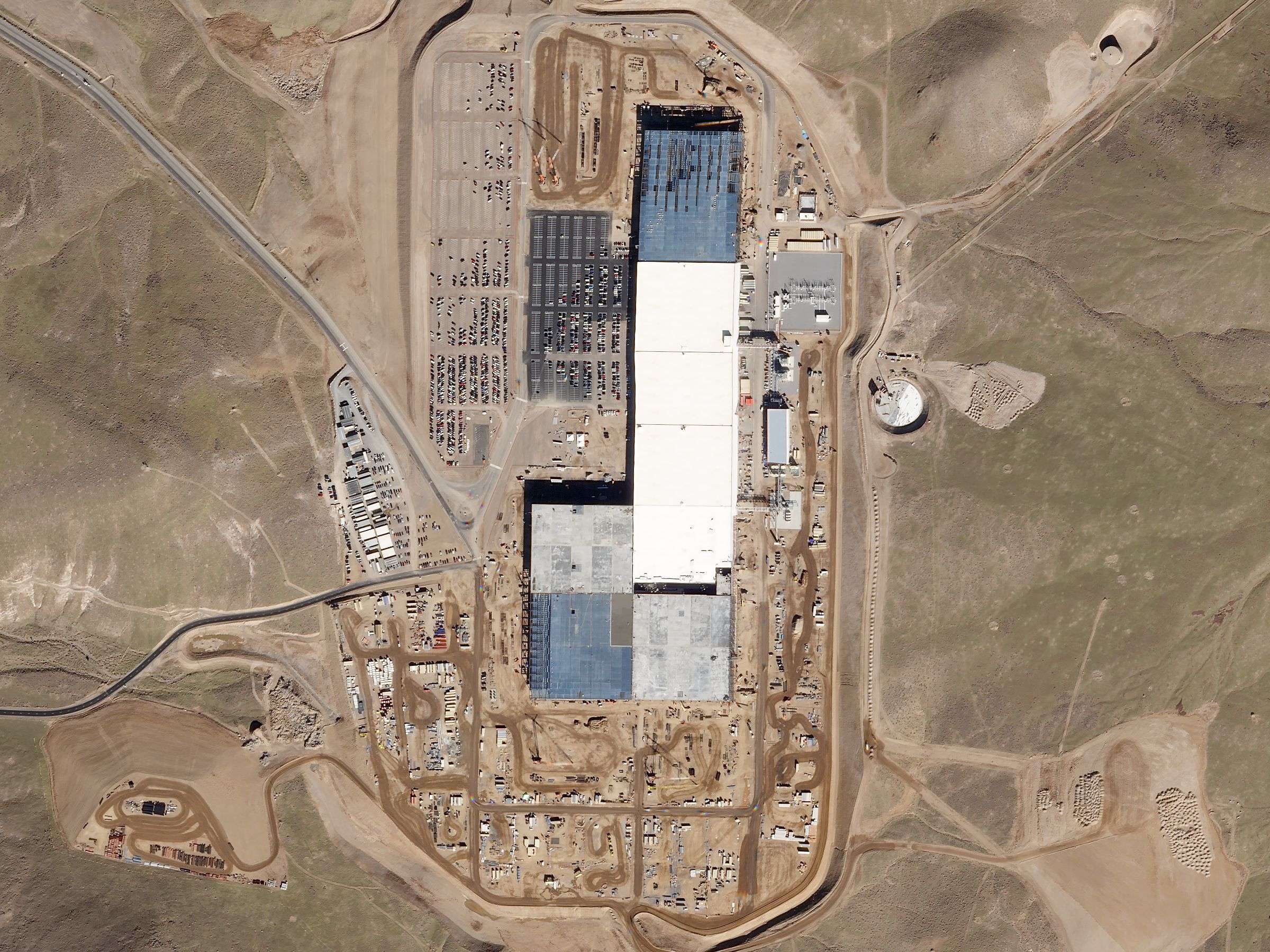 India is considering an initial $1 billion worth of investments in electric battery storage across the country with the help of loans drawn from a number of multilateral lenders. The investments are part of a larger plan to build four electric battery manufacturing plants in India at a cost of around $4 billion, reports India financial news site LiveMint. The battery plants will be based on electric vehicle maker Tesla’s Gigafactory in Nevada, United States.

New Delhi has stepped up investments in clean energy in recent years and is exploring a variety of options to improve the transmission of electricity from solar and wind farms to household consumers. It also plans to reduce pollution and decrease dependence on the import of fossil fuels by encouraging the adoption of electric vehicles. In this regard, it is considering subsidies and tax breaks for EV battery manufacturers as well.

India wants to set up four battery making plants with a capacity of 10 gigawatt-hours per year. One gigawatt-hour of battery capacity can power a million homes for one hour and provide the energy to run 30,000 electric cars.

New Delhi estimates that the battery plans can be built at a cost of around $4 billion, significantly less than the $5 billion it took for Tesla to build its 20GWh battery plant in the United States. Tesla is building another Gigafactory in China as well.

For the battery plants in India, New Delhi is prioritizing the manufacture of lithium-ion batteries. In this regard, some Indian firms have already started exploring the acquisition of lithium reserves in South American nations like Argentina, Bolivia, and Chile. This could prove to a risky bet, as India’s geostrategic rival China dominates the lithium market, consuming more than any other country and boasting seven of the top ten lithium-ion EV battery makers in the world.

As India pivots to electric vehicles, New Delhi estimates that the country will need at least 13 electric battery making plants to keep pace with the rising demand within the next decade. Since India does not have enough lithium reserves to supply these plants through a domestic supply chain, and as the electric vehicle industry deals with the fallout of U.S.-China trade tensions, New Delhi would have to find adequate safeguards for its investment in the battery industry against periodic disruptions to raw material supply chains.