India's Economy Could Be Growing Much Slower Than Reported. And That's a Huge Deal. 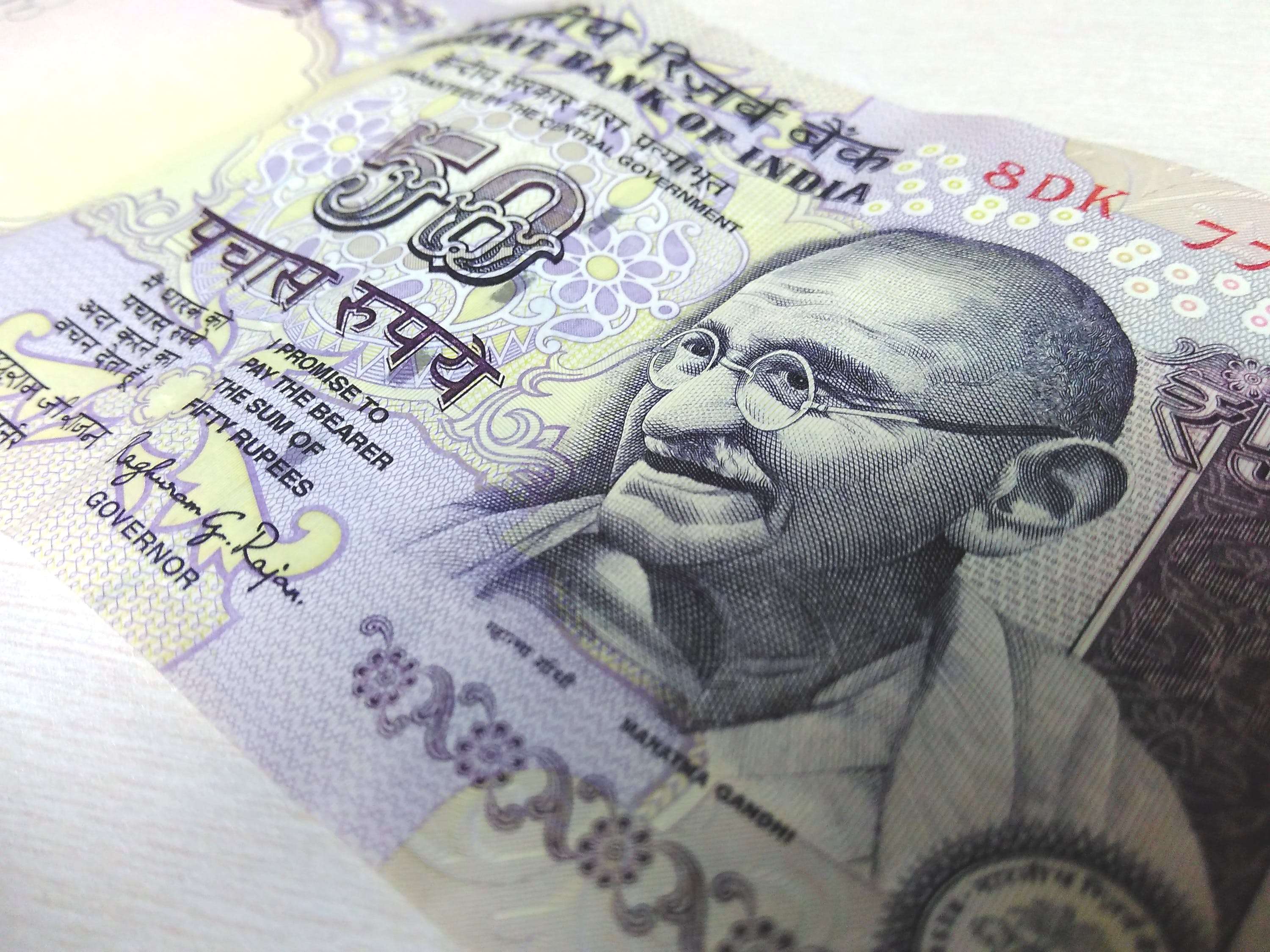 India may not be the world’s fastest-growing large economy after all.

Arvind Subramanian, a former chief economic advisor to the Indian government, wrote in a newspaper column this month that New Delhi could have overestimated its economic growth rate from the 2011-12 and 2016-17 fiscal years by as much as 2.5 percent. While the Indian government reports that the economy grew at a rate of close to 7 percent during this period, Subramanian estimates that actual growth was around 4.5 percent.

These claims are not entirely new. They were made in March by Subramanian’s , Raghuram Rajan, who also served as governor of India’s state bank. In April, the International Monetary Fund’s chief economist Gita Gopinath also expressed similar concerns.

These claims have surfaced periodically since the Narendra Modi government changed the way it calculates economic growth in 2015. It made two major changes: one, it shifted the base year for calculations from 2004-5 to 2011-12; and two, it made market prices as opposed to factor costs the basis for calculating economic activity.

Dr. Subramanian may be the first economist who has conducted an interrogating the validity of this revised way of calculating gross domestic product or GDP. And he is certainly the most high-profile figure to make the claim.

India’s reported economic growth figures in recent years have raised eyebrows as the job growth has lagged in the Modi era. The Indian economy shed jobs from 2014-16. While official data on the Chinese economy has been viewed with a grain of salt since the Great Recession, Indian data has largely been accepted as credible. The erosion of trust in Indian official data will have reputational costs for New Delhi.

But the ramifications of slower growth go beyond India’s world image. Indeed, if the Indian economy has indeed been growing at a rate of around 4 percent in recent years, then it’s hard to overstate the implications.

India may end up failing to leverage its demographic dividend. By 2027, India will be the world’s most populous country. It has the world’s largest youth population. For India to achieve equitable, sustainable growth, these young entrants into the labor force need employment and a path toward wage and productivity growth. While India’s information technology and broader services industries have excelled, it lags behind in manufacturing, which has been a proven model to become a developed economy.

Manufacturing as a percent of GDP in India lags behind China and other more developed Asian economies—even Thailand and Vietnam, according to the World Bank.

With slow or average economic growth, India will struggle to compete with China economically. China is the manufacturer for the world, supplying cheap clothing, footwear, and plastic durables to Africa, and iPhones, 4K televisions, and advanced machinery to developed economies. In 2012, China emerged as the world’s largest trading country, assuming a mantle held by the United States for roughly sixty years. It’s the top trading partner for roughly 120 countries.

An underperforming Indian economy—especially one that struggles to develop a robust industrial base—will also be unable to maintain parity with China militarily. Rapid, sustained economic growth is vital for India to be able to finance the expansion and modernization of its military to deter China and compete with it across the Indian Ocean region. And an advanced domestic industrial capacity is necessary to manufacture defense hardware at home.

Finally, should the Indian economy continue to underperform, one may see a rise in social and political unrest. Young men without jobs will have difficulty finding marriage partners and building stable households. They’re more likely to veer toward anti-social behavior, including illicit economic activity and political and religious violence. During the Modi era, India has seen an uptick in violence targeting religious minorities, mainly perpetrated by vigilante groups made up of angry youths.