India’s Second Lunar Mission to Blast Off on Monday 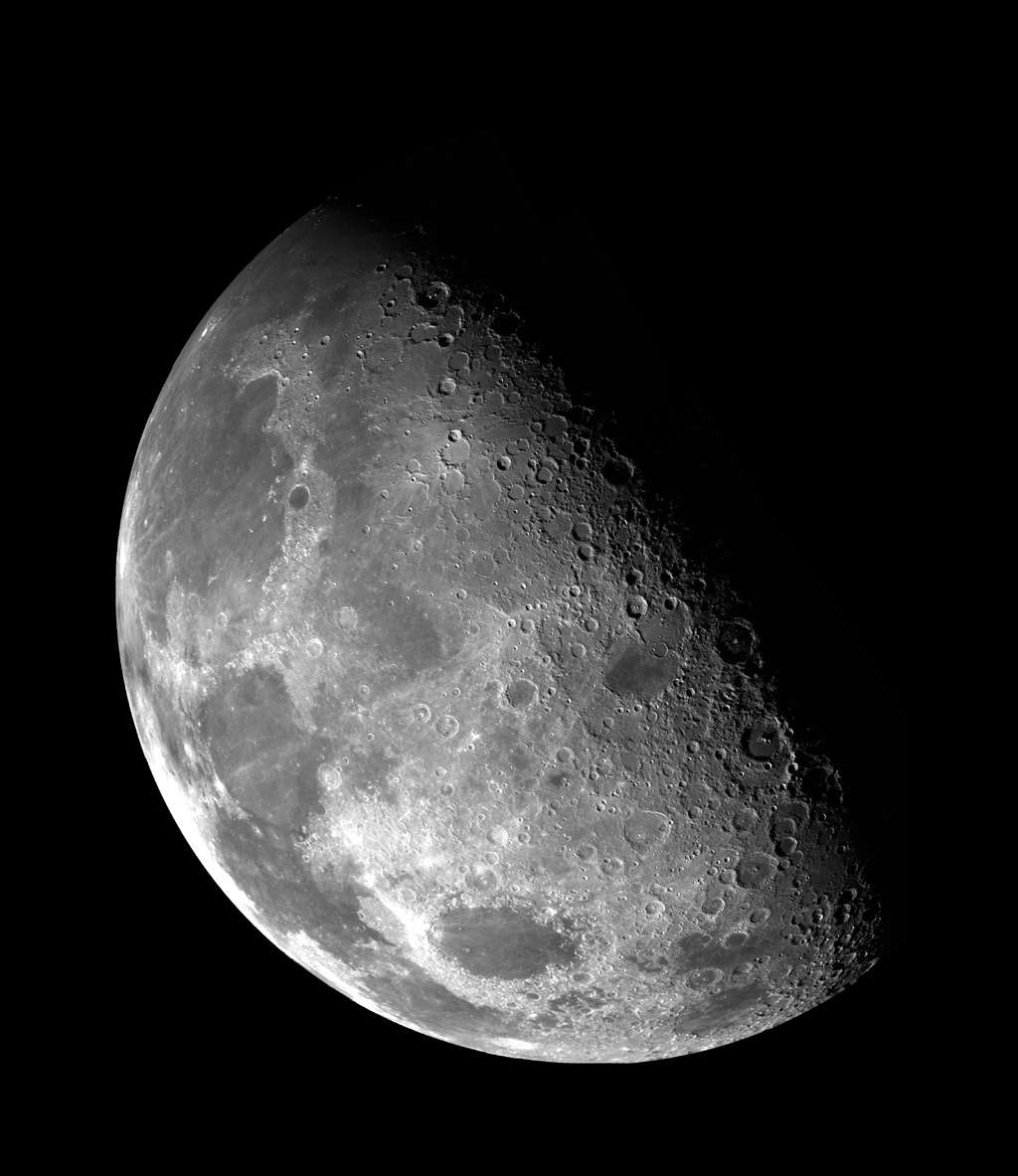 This view of the Moon's north pole is a mosaic assembled from 18 images taken by Galileo's imaging system through a green filter as the spacecraft flew by on December 7, 1992. (Image Credit: NASA)

The second Indian mission to the moon is expected to take flight on Monday from the Satish Dhawan Space Center in the eastern state of Andhra Pradesh. The launch of the unmanned spacecraft named Chandrayaan-II will coincide with the 50th anniversary of the first human landing on the lunar surface back in 1969.

Chandrayaan-II will attempt a soft landing on the south pole of the moon in the first week of September. In the entire history of spaceflight, only the Chinese have so far managed to land on the rugged terrain present on the southern regions of the lunar surface. If successful, India will also become only the fourth country in the world after China, Russia, and the United States to land on the moon.

The Geosynchronous Satellite Launch Vehicle, developed by the Indian Space Research Organization, will take the modules of the mission into space. A lander named Vikram Sarabhai, after the father of the Indian space program, and a rover named Pragyaan will attempt the lunar landing nearly two months from now.

The Indian mission is expected to search for traces of water and life in the craters which dot the southern pole of the moon. The scientific value of searching for water lies in the evidence it could provide about the lunar history and fossil records of the early solar system.

Besides the studies about water, the Indian mission is carrying 14 other experimental payloads, including a Laser Retroreflector Array from the National Aeronautics and Space Administration in the United States. The array will provide precise measurements of the distance between the moon and the earth.

The lander and the rover for the mission will survive for 14 earth days, while the orbiter will circle the moon for at least a year, reports technology publication the Scientific American. The first Indian mission to the moon, named Chandrayaan-I,  played a huge part in determining the presence of water on the lunar surface.

The Chandrayaan-II launch comes after repeated delays in planning for the project, largely because the Russians failed to deliver a promised lunar lander for the project. Last week, India signed another space cooperation agreement with Russia related to a manned mission to space that will launch in the next few years.