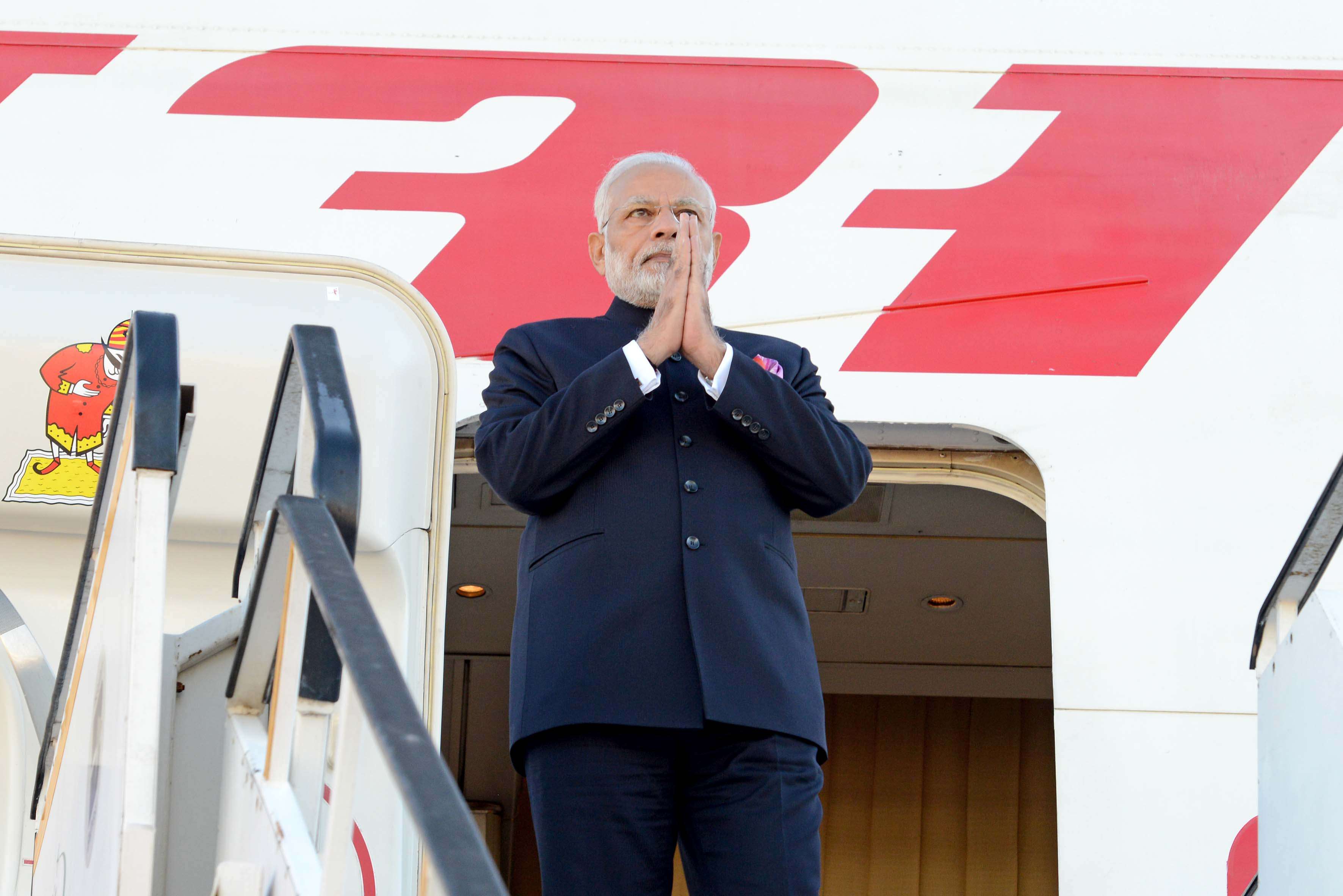 The Indian prime minister called for measures to control the country’s rising population. Governmental policies may end up focusing on Muslims.

Modi told the Indian public that keeping their families small is “a form of patriotism.” He said that a “population explosion” is taking place in India “at an unrestrained pace” and it is “creating innumerable challenges for us and the coming generations.”

While Modi did not refer to India’s Muslim population, as prime minister, he has mastered the art of proposing policies advocated by Hindu extremists couched in a secular veneer. But Modi’s hardcore base—which comes from a network of Hindu extremist organizations known as the Sangh Parivar (followers of the ideology known as Hindutva)—see through the prime minister’s bureaucratic and pragmatic language. They recognize that he is implementing their longstanding demands, which are ultimately aimed at establishing Hindu supremacy and subjugating the country’s Muslims and other non-Hindu minorities.

For decades, Hindu extremists part of the Sangh Parivar, including top officials and ideologues with the Rashtriya Swayamsevak Sangh or RSS, have called for official population control measures targeted at the country’s Muslims.

This July, Rakesh Sinha, a parliamentarian linked with India’s ruling Bharatiya Janata Party or BJP, introduced a bill in India’s upper house of parliament penalizing legislators, government employees, and beneficiaries of some government subsidies from having more than two children.

Sinha, a member of the radical Hindutva organization Rashtriya Swayamsevak Sangh or RSS, later told Al Jazeera English that a desire to maintain a “religious balance” was one of his motivations in proposing the bill.

The legislator was clearly referring to India’s Muslim population, which Hindu extremists and even mainstream Indian news channels claim is rising exponentially and threatening the country’s Hindu majority.

The leader of the RSS, Mohan Bhagwat, claimed in 2016 that in fifty years India will “become an Islamic country,” given what he alleged was a fast-rising Muslim population. At least four of seven other trustees of Sinha’s think tank are RSS officials.)

Other Hindu extremist leaders are less opaque about their desire to keep the Muslim population in check. Last year, a minister with the BJP federal government, Giriraj Singh, said that “one community”—referring to Muslims—is responsible for the country’s population surge. And in 2015, Baba Ramdev, a celebrity yoga guru and businessman allied with Modi, implied that India needs a law to control its Muslim population. He said that there is “no harm even if we follow China’s one-child norm.”

In his second term as prime minister, Modi appears keen on implementing the wishlist of the RSS, an organization he spent decades in as a worker. Alongside the proposed population control campaign, Modi’s government is mulling laws banning religious conversions and instituting a nationwide registry of citizens. The registry, imposed in the region of Assam last year, has disproportionately stripped Muslims of their citizenship.

Yesterday, India Today anchor Rajdeep Sardesai called Modi India’s “supreme leader,” stating that he was the most powerful prime minister since Indira Gandhi. Like Modi, Gandhi took an authoritarian turn, imposing a state of emergency. During that 21-month period, she initiated a campaign of forcibly sterilizing millions of men. Modi, motivated by both ideology and power, seems destined to take India along a much darker trajectory.