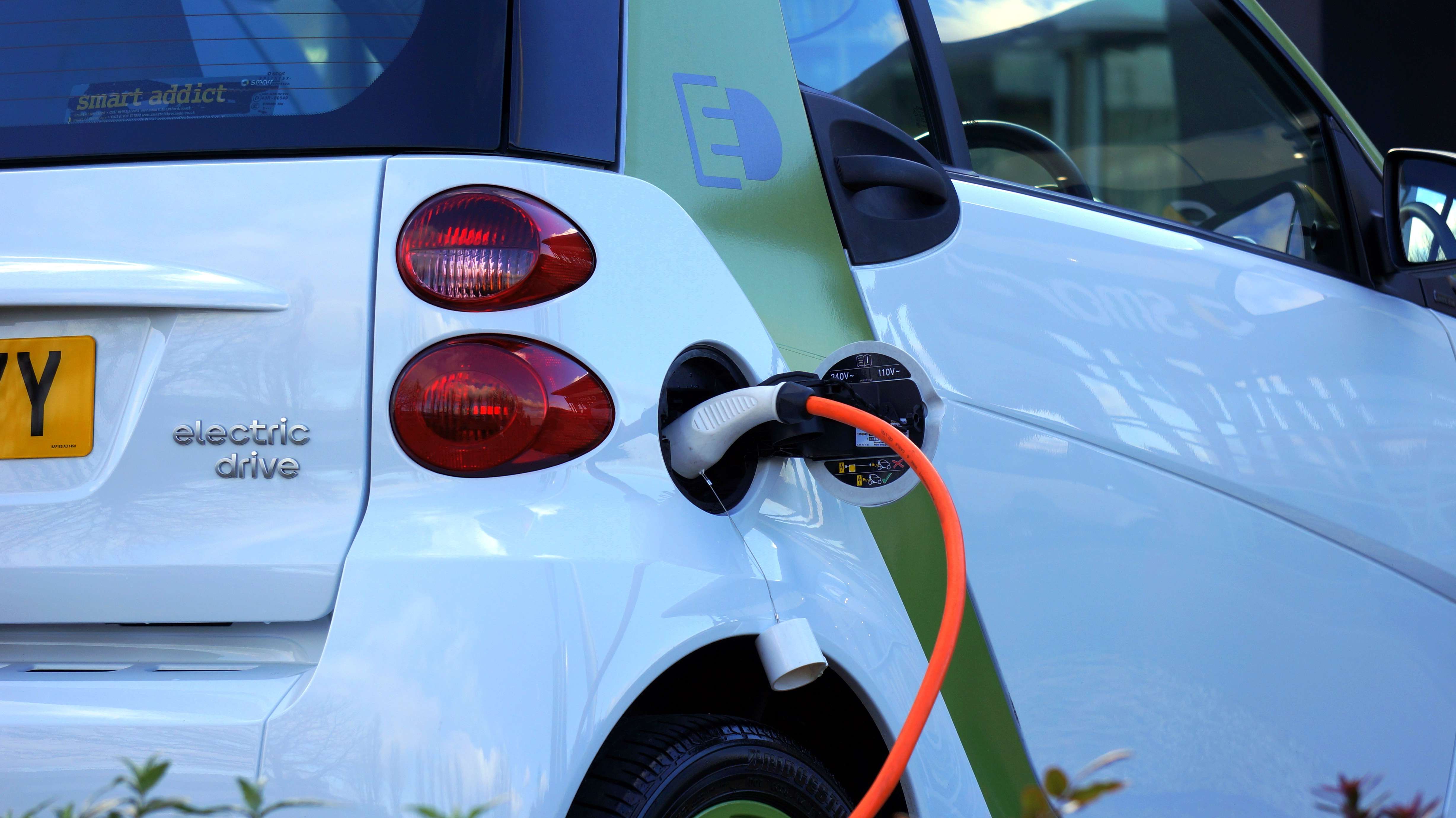 India is looking to invite domestic and international companies to set up electric vehicle battery manufacturing facilities and is prepared to offer financial incentives to jumpstart the plan, according to a report in PV Magazine.

The trade publication has revealed that manufacturers could soon be invited to set up a 50-gigawatt lithium-ion based battery production factory with subsidies and duty cuts on the cards to encourage investment.

A senior government official has told the Indian financial daily Economic Times that duties could be halved and subsidies provided for eight years if the companies can set up manufacturing plants in the country by 2022.

Since India is overwhelmingly dependent on imports for electric vehicle battery needs, a manufacturing facility in the country would lower the import bill, allowing New Delhi to use that money for other purposes.

Firms from India and Australia have already struck a deal wherein Australian raw material would be used for battery manufacture in India, according to a Forbes report on Wednesday. A final decision to invest in this regard could be made as early as 2021 and will be based on a feasibility study.

In response to an Indian government proposal to provide land and duty waivers to battery makers, the state of Telangana has submitted a plan for a 5-gigawatt lithium-ion battery plant to be set up on 200 acres of land at a reduced rate.

Indian firms are exploring the acquisition of lithium reserves in South American countries like Argentina, Bolivia, and Chile. Apart from lithium, the mineral cobalt, which can also be used in electric batteries, is also under consideration for an Indian-owned mining and refinement plant.

The Indian government has also doubled import duties on lithium-ion cells—applicable from April 2021—to encourage domestic manufacturing. The duty on the import of battery packs has been increased threefold as well, reports PV Magazine.

Why is Electric Battery Manufacturing so Important for India?

India currently imports almost all of the lithium-ion batteries used in electric vehicles across the country. The country reportedly does not have enough lithium reserves to set up a domestic supply chain for a battery manufacturing plant.

As electric car sales around the world are expected to grow, New Delhi projects that domestic sales will register an increase as well as a government policy to ensure that 30 percent of the cars in the country are electric by 2030 goes into effect.

If successful, India could gain a foothold in a market dominated by American and Chinese firms. However, there is little likelihood of success as battery supply chain issues threaten to disrupt electric vehicle manufacturing, a domestic manufacturing plant is a plan that could backfire for the lithium-starved Indians. This is because a battery manufacturing facility in India would depend on raw material from rival countries to produce EV batteries in the country.

In this article:Electric Vehicles, India