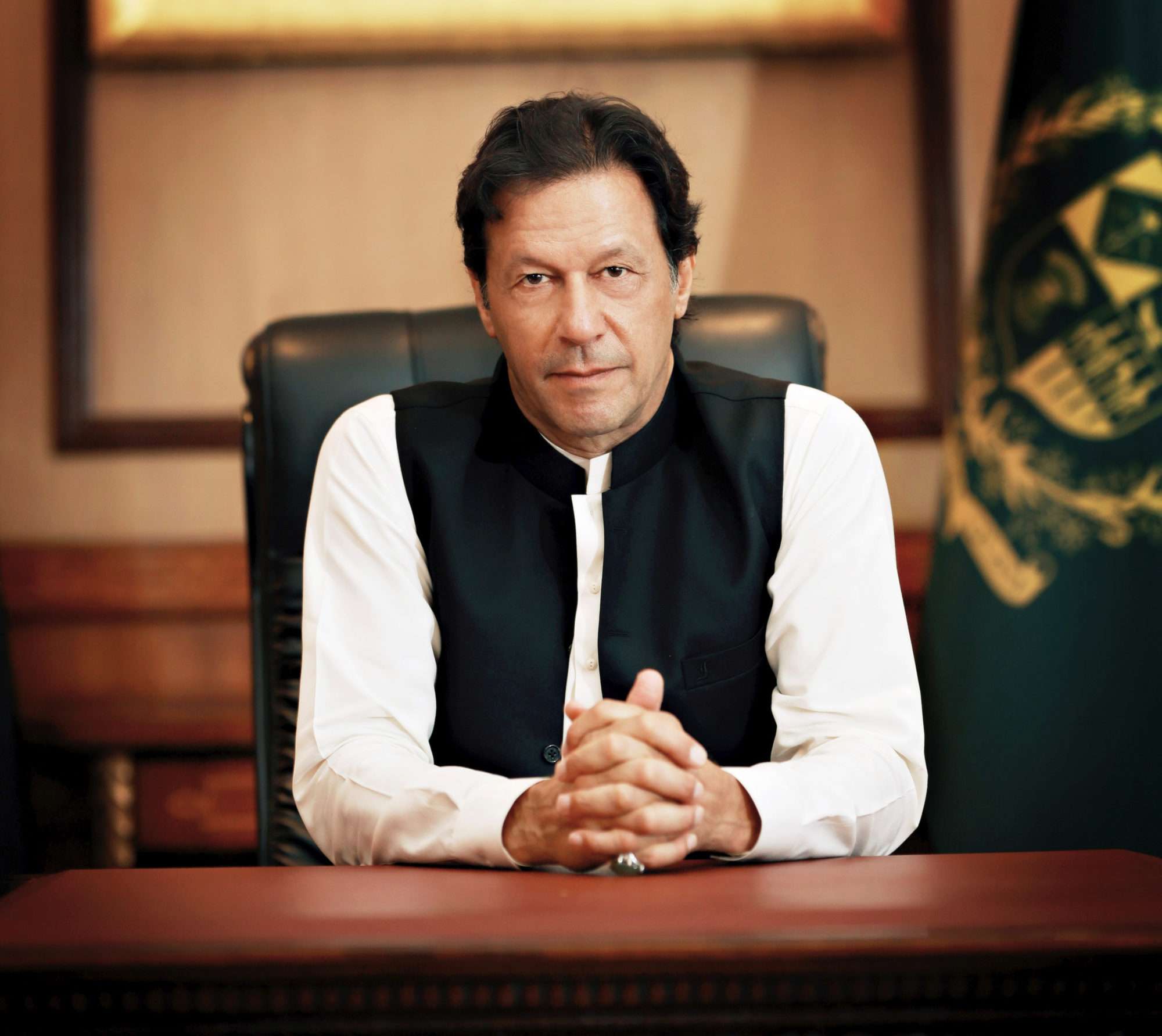 India’s Minister of Home Affairs Amit Shah announced in parliament yesterday that his government will revoke Articles 370 and 35A of the constitution, which give the disputed Jammu and Kashmir region the distinct status of a state with some degree of nominal autonomy and forbid outsiders from purchasing real estate there.

[The autonomy is largely symbolic as Kashmir is one of the world’s most militarized regions and both separatist and pro-India leaders are routinely imprisoned or detained by the Indian government. For example, pro-India leader Sheikh Abdullah was imprisoned by Prime Minister Jawaharlal Nehru for roughly 11 years even after serving as prime minister of Indian-controlled Kashmir.]

New Delhi also changed the status of the region from a state to a union territory and bifurcated the region into two units, separating Ladakh— where Buddhists and Hindus combine to form a slight majority—from overwhelmingly Muslim Kashmir.

The announcement was made after the deployment of roughly 180,000 additional paramilitary forces in the heavily militarized region and the imposition of a curfew and communications blackout. Political leaders in the area, including two pro-India former chief ministers Mehbooba Mufti and Omar Abdullah, are under detention.

Monday’s announcement and the introduction of Jammu and Kashmir Reorganisation Bill by Shah in the lower house of parliament on Tuesday garnered severe criticism and opposition from Pakistan.

After a war in 1947, India wound up with control over roughly two-thirds of the historic Jammu and Kashmir princely state, and neighboring Pakistan gained possession of around a third of the territory. The two countries have fought three wars over Kashmir.

While addressing a joint session of parliament on Tuesday, Pakistani Prime Minister Imran Khan said that the Bharatiya Janata Party (BJP) government was motivated by a “racist ideology” that aims to ethnically cleanse the region of Muslims. Khan said of New Delhi: “In Kashmir, they have acted according to their ideology, against their constitution, Supreme Court verdict, and United Nations resolutions.”

The Pakistani prime minister noted that the annexation of Kashmir was part of the BJP’s manifesto and has been a longstanding demand of the Hindutva extremist Rashtriya Swayam Sevak Sangh or RSS—the parent organization of the BJP.

Khan warned that continued strong-arm tactics by New Delhi toward Kashmiris would push more locals toward militancy, adding that India would then blame Pakistan for the violence and put the two countries on the path of war.

Khan said: “India will attack us and we will respond and the war can go both ways…But if we fight a war till we shed the last drop of our blood, who will win that war? No one will win it and it will have grievous consequences for the entire world.”

Earlier, Khan had condemned the cluster bombing by India along the Line of Control (LoC) on Twitter.

Opposition Leaders Blast India and Some Criticize Khan Too

Opposition leader and president of the center-right Pakistan Muslim League – Nawaz (PML-N) party Shahbaz Sharif while speaking to journalists in a press conference expressed solidarity with Kashmiris. He also offered full support of opposition to the government to present a united front, reported Dawn.

The top two leaders of the opposition Pakistan Muslim League – Nawaz (PML-N) offered two different perspectives. PML-N President Shahbaz Sharif offered “full support to the government on the Kashmir issue.” He said, “At this stage, a message should be given to the world and Kashmiris that we are united on the Kashmir issue. And we want to be on the same page (with the government) to express solidarity with the Kashmiris and save the country’s prestige.”

Maryam Nawaz, the party’s vice president and daughter of jailed former Prime Minister Nawaz Sharif, expressed solidarity with the people of Kashmir but said that the government in Islamabad is not worthy of support.

She also called on other opposition parties to “beware” Khan’s government and not give it a bailout.

Pakistan’s third main opposition leader, Bilawal Bhutto Zardari, warned that India is opening up a “Pandora’s Box that has the potential to engulf the entire region in flames.”

Pakistan’s Chief of Army Staff General Qamar Javed Bajwa declared unconditional support for Kashmiris in their struggle for freedom. Bajwa presided over the monthly meeting of the army’s top commanders.

According to a statement issued by the Inter-Services Public Relations (ISPR), the military’s media wing, Bajwa expressed solidarity with Kashmiris and said that Pakistan was willing to “go to any extent” to help them. 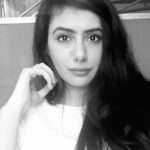 Donald Trump Could Visit Afghanistan and Pakistan This Fall