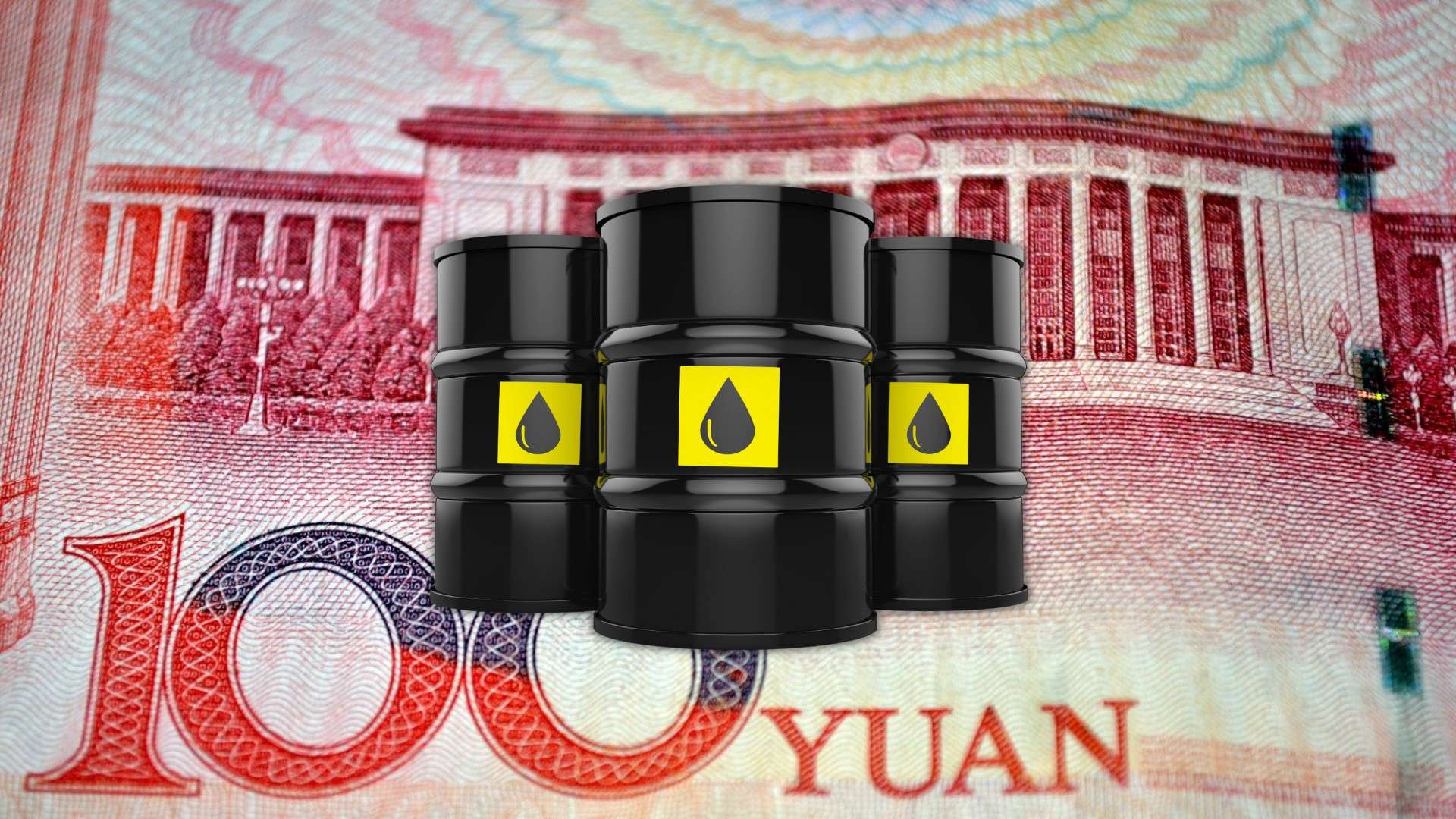 Pakistan and Russia say they could start trading oil using the currency of "friendly countries." The move may amount to a gain for the petroyuan if the two countries opt to use the RMB.

Pakistani and Russian officials say they’re in talks to trade oil using “the currencies of friendly countries.” The plan could be a boost for the so-called “petroyuan” — a term that refers to the use of China’s currency, the yuan, for oil trade. And it would not come at a more crucial time for Pakistan.

Pakistan is a net-energy importer facing a balance-of-payments crisis. Foreign exchange reserves have depleted this month to cover only three weeks of imports. While Pakistan has relied on bilateral and commercial loans to finance its trade deficit, both avenues are limited as its credit risk has grown and friendly countries demand that Islamabad implement economic reforms.

Pakistan’s Oil and Gas Regulatory Authority states that it has 17 days of gasoline and 32 days of diesel stock. But due to a dollar shortage, banks are not issuing letters of credit for oil imports. As a result, Pakistan faces potential fuel shortages next month.

Pakistan has secured oil financing facilities with Saudi Arabia and the United Arab Emirates. Now it’s looking to Russia to import nearly a third of its crude oil, according to the Minister of State for Petroleum Musadik Malik.

Both Pakistan and Russia are on good terms with China and the United Arab Emirates, whose currencies have been used as dollar alternatives for oil transactions. Pakistan could expand an existing currency swap facility with China.

For its part, China has sought to use Pakistan as a platform to internationalize its currency, also known as the renminbi or RMB. For example, it has insisted on financing the construction of the $9 billion ML-1 railway in Pakistan in yuan.

Since the 1970s, oil has been priced in and purchased with U.S. dollars, triggering the emergence of the “petrodollar” and the rise of the U.S. dollar as the global reserve currency.

For more than a decade, China has been slowly pushing to internationalize the RMB. Beijing is now taking steps to position the yuan as an alternative to the U.S. dollar in energy trade. In 2018, Beijing issued its first yuan-denominated oil futures contract. And during his visit to Riyadh last year, Chinese President Xi Jinping invited energy-exporting Gulf Arab countries to utilize the China Shanghai Petroleum and Natural Gas Exchange to settle oil and gas trade payments in yuan.

As China leverages its status as the world’s largest importer of oil, the seizure of Russia’s foreign exchange reserves and the beating emerging markets are taking as a result of the strong dollar may be giving momentum to the de-dollarization of the global economy.

Zoltan Pozsar, global head of short-term interest rate strategy at Credit Suisse, wrote last year, “We are witnessing the birth of Bretton Woods III – a new world (monetary) order centered around commodity-based currencies in the East that will likely weaken the Eurodollar system and also contribute to inflationary forces in the West.”

Pozsar suggests we may be seeing the multipolarization of the global economy. The “’exorbitant privilege’ that the dollar holds as the international reserve currency,” he argued more recently in the Financial Times, “could be under assault.”