Rahul Gandhi Takes on the RSS 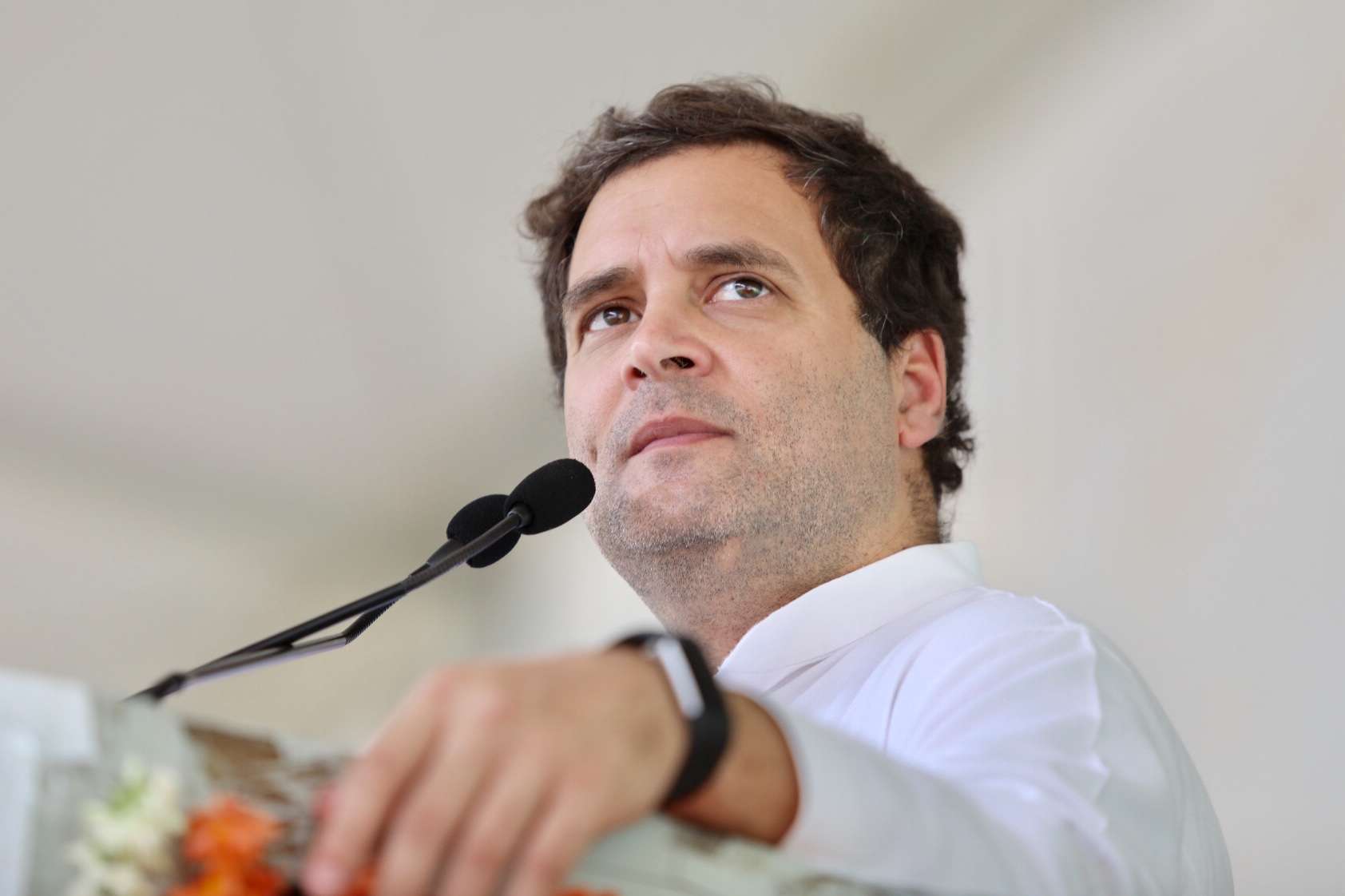 The leader of India’s main opposition party is taking on one of India’s most powerful organizations in a bid to revive his political fortunes. Rahul Gandhi, the former president of the Indian National Congress, vowed to continue his “fight” against the Rashtriya Swayamsevak Sangh or RSS after appearing in court hearing concerning a defamation case brought against him in relation to comments on the group.

The RSS, a grassroots, cadre-style Hindu nationalist or Hindutva organization, is one of India’s most powerful groups. It is the parent organization of India’s ruling Bharatiya Janata Party or BJP and heads a network of Hindutva extremist organizations known as the Sangh Parivar.

The aim of the RSS and other Hindutva organizations is to make India into a “Hindu Rashtra” or an officially Hindu nation in which non-Hindus, especially Christians and Muslims, must pay obedience to Hindu religious symbols and practices publicly in exchange for full citizenship. The RSS is also spearheading a campaign to rewrite India’s education curriculum, including the teaching of history in the country. It leads the campaign to make a “New India” that purges the country of the architectural, intellectual, linguistic, and religious influences of previous British and Muslim rulers.

Gandhi, whose center-left Congress party fared poorly in this spring’s general elections, said that those speaking out against the BJP and RSS and the government of Prime Minister Narendra Modi are “being targeted through court cases.” His accusations have weight.

Last month, Sanjiv Bhatt, an Indian police officer who claimed that he personally witnessed Modi give orders as chief minister of the Gujarat state in 2002 to allow Hindu pogroms targeting Muslims, was sentenced to life in prison.

Similarly, lawyer and anti-extremism activist Teesta Setalvad has been hounded by the Modi government through investigations into her nonprofit organization.

At the same time, the Modi government has acquitted or released on bail Hindutva extremists part of the Abhinav Bharat terror network responsible for the deaths of over 100 Indian Muslims and Pakistani nationals. This year, the BJP nominated Pragya Thakur, a Hindu ascetic part of the Abhinav Bharat network, for a parliamentary seat. She was elected despite being out on bail on terror charges.

Gandhi, citing his party’s failure in this year’s elections, stepped down as Congress president earlier this year. Opposition parties, including the Congress, have lost legislators who’ve defected to the BJP in states across the country. Gandhi is right to call out the RSS as a pernicious force in Indian society. But its influence will only grow as India creeps toward becoming a one-party state and the country’s news media bows down to the ruling BJP.