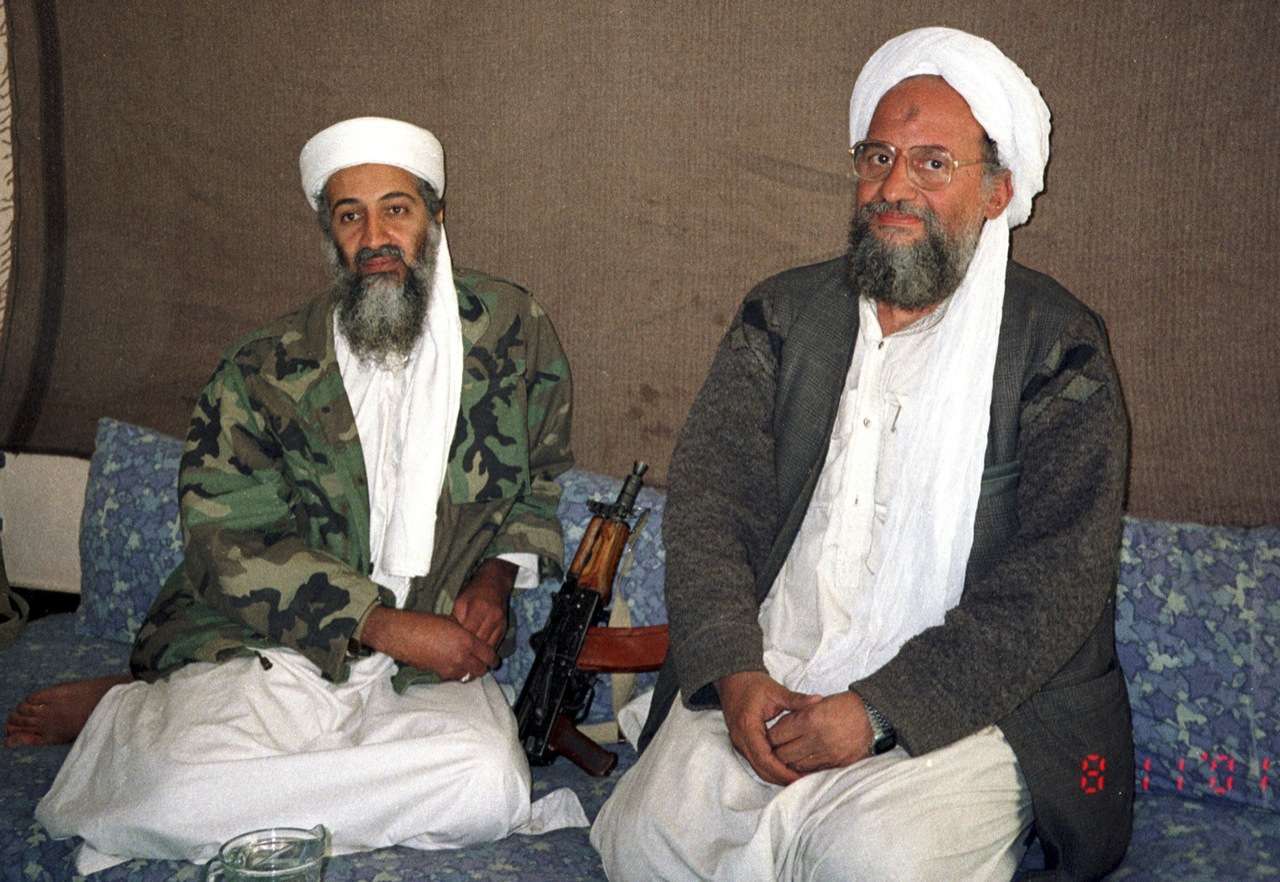 Something curious is happening. Al-Qaeda leaders are being reported as dead or dying by U.S. officials as Washington closes in on a deal with the Afghan Taliban.

A top U.S. official is on his way to Doha, Qatar to close a preliminary peace deal with the Afghan Taliban insurgent group. By coincidence or otherwise, U.S. officials are now claiming that senior al-Qaeda leaders are either dead or dying.

On Wednesday, unnamed U.S. officials told NBC News and the New York Times that Hamza bin Laden, the son of al-Qaeda founder Osama bin Laden, died some time in the past two years in an operation that had U.S. involvement. And on Thursday, CNN reported that Ayman al-Zawahiri, the present leader of the al-Qaeda network, has a “heart complaint” described as “potentially serious.”

These developments, which have not been confirmed by non-U.S. government sources, come as Trump’s special envoy for Afghan peace, Amb. Zalmay Khalilzad, heads to Doha, Qatar, after stops in Kabul and Islamabad, to finalize a deal with the Afghan Taliban insurgent group.

According to the Washington Post, the United States and the Taliban are on verge of signing a preliminary deal that would involve the withdrawal of roughly half of 14,000-plus American forces in Afghanistan in exchange for a ceasefire and a renunciation of relations with al-Qaeda by the Taliban.

There are, however, complications along that road. The United States and the Taliban have yet to agree on a timetable for a withdrawal and whether a residual American presence would be allowed.

So what explains the reports on the death or poor health of two al-Qaeda leaders on successive days? Is the Trump administration trying to ameliorate concerns that its impending agreement with the Taliban would be a boon for groups like al-Qaeda and enhance threats to the U.S. homeland?

The timing of both reports is odd and they offer little in detail or evidence for the public. A fuller picture may come out next week, when the United States and Taliban are expected to come to an agreement on a pathway to end their nearly 18-year war, allowing for intra-Afghan talks to formally begin.

This August is set to become one of the most important months in the history of Afghanistan.