The Indian Government Is Penalizing Its Critics in the Press 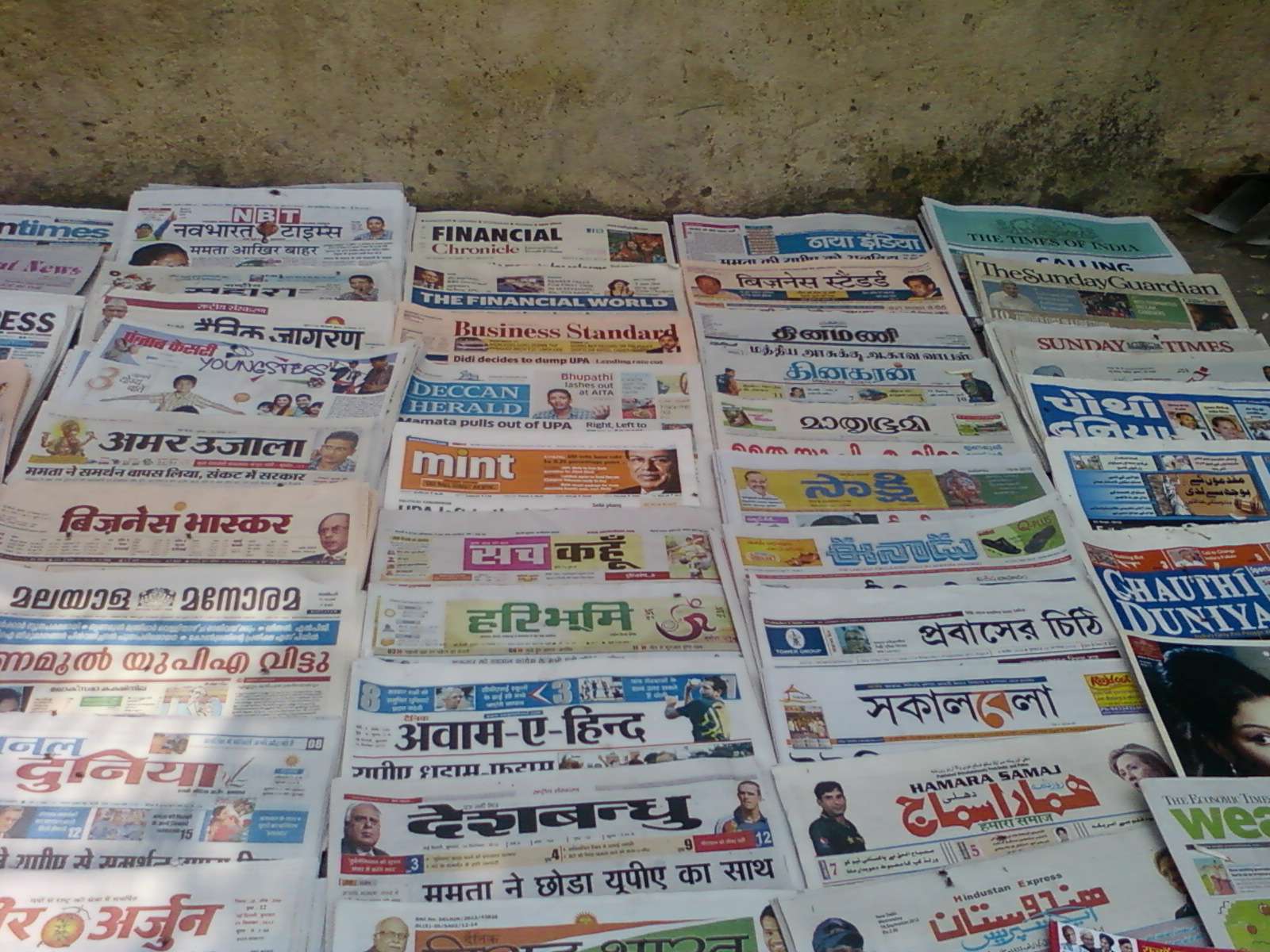 A legislator with India’s main opposition party, the Indian National Congress, accused the ruling Bharatiya Janata Party or BJP on Wednesday of penalizing newspapers critical of the government by withholding official advertisements.

The Indian news site The Print confirmed that the BJP government had indeed suspended advertising in The Hindi, The Telegraph, and Times of India earlier this year. An unnamed Indian government official told The Print, “Depriving a publication of government advertisements is used as a penalizing measure.”

The statement in parliament, made by Indian MP Adhir Ranjan Chowdhury, came a day after another opposition figure, Mahua Moitra, accused the BJP of attempting to subjugate and control private media, resulting in a situation in which five of the country’s top media groups are beholden to Prime Minister Narendra Modi.

India’s major television news outlets parrot the claims of the ruling BJP. While there is debate in the private media, opposition voices are generally outnumbered by pro-government voices and bullied by talk show hosts. In other words, the match is generally fixed.

Since Modi assumed power in 2014, the country’s major media outlets have largely adopted a subservient role, not only abstaining from critical coverage of Modi but blatantly parroting government talking points and deifying the prime minister, who has yet to address a domestic press conference since taking power in 2014.

This intensified this spring in the midst of the crisis with Pakistan that emerged after a militant attack targeting Indian forces in Kashmir and in the lead-up to the general elections that concluded in May. While the international media refuted many of the outlandish claims of the Indian government, including that it had killed hundreds of militants inside Pakistani territory, Indian news channels adhered devotedly to their government’s debunked claims.

This pattern of behavior has persisted after the BJP’s victory in the spring general elections. India’s top two English-language television news outlets, Republic and Times Now, continue to attack Modi’s political rivals and stigmatize Christians and Muslims, who are prime targets of the Hindutva extremists who back the Modi government.

Earlier this month, Indian journalist Arfa Khanum Sherwani proclaimed on Twitter that traditional news outlets in the country were either dead or dying. Digital journalism, she wrote, remains the last bastion of authentic reporting.

But while there are some very solid and brave Indian online news outlets, including Caravan and The Wire, they will struggle to compete with the right-wing fake news machine that has a strong digital presence, from websites like OpIndia to social media and messaging platforms Facebook and WhatsApp.

The BJP has plans to make a “New India” and undo the secular edifice that has surrounded the country. Its leaders speak of ruling for a generation, not just one more term. With a feckless opposition and docile press, there may be little standing in its way.