The Latest Round of U.S.-Taliban Talks Concludes. Has a Deal Been Reached? 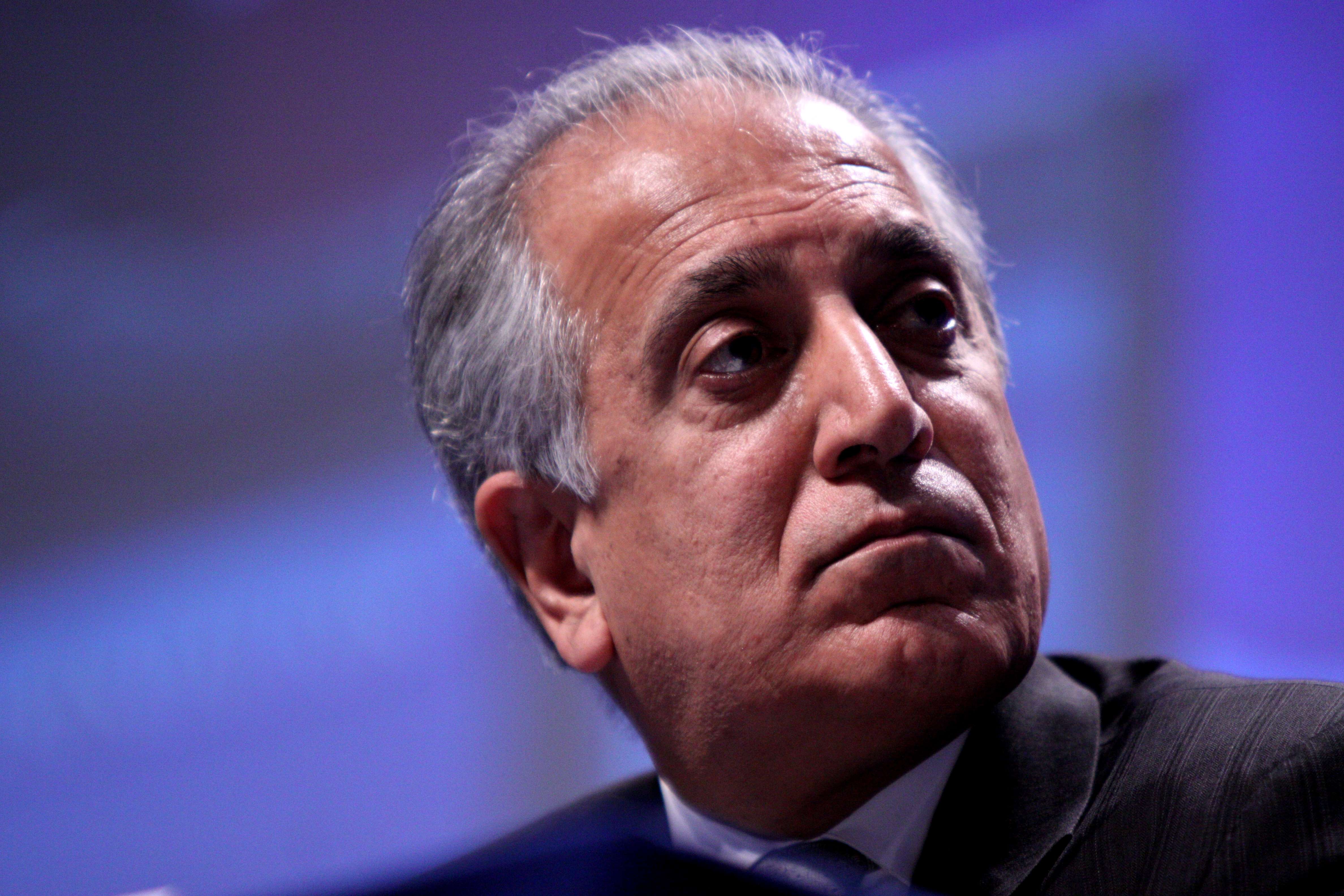 The Latest Round of U.S.-Taliban Talks Concludes. Has a Deal Been Reached?

U.S. and Taliban officials are sticking to the same script, offering little information on the state of their peace negotiations.

American and Afghan Taliban negotiators concluded their eighth round of talks on a preliminary peace deal on Monday, the second day of three-day Eid ul-Adha holy day.

That the talks continued into one of the holiest periods for Muslims suggested an urgency to reach a signed agreement. Last month, U.S. Secretary of State Mike Pompeo stated that Washington seeks an agreement with the Taliban by September 1.

Today, the U.S. Special Representative for Afghan Reconciliation Zalmay Khalilzad stated that the talks were “productive” and “the two sides focused on technical details.”

Taliban spokesman Zabihullah Mujahid issued a statement along similar lines, indicating that both sides are coordinating their public statements. He described the talks as “tedious” and “effective.”

Both the U.S. and Taliban delegations have refrained from leaking detailed information on the state of the talks. But in recent weeks, some of the stumbling blocks described by unnamed Western diplomat sources in credible news outlets appear to be many of the same ones from when the talks started. These include the timeline for a U.S. troop withdrawal, American demands for a residual military or intelligence presence, and a desire for the Taliban to publicly break away from al-Qaeda.

“…U.S. personnel have been ordered to limit nearly all offensive combat operations against the Taliban and cease advising the Afghan National Defense and Security Forces.”

At the same time, Khalilzad, the U.S. envoy, appears to have made intra-Afghan talks a lesser priority. Earlier this year, he had said that there will be no agreement with the Taliban until an intra-Afghan accord is also reached. But the Taliban still refuse to speak with Kabul. The insurgent group may take part in additional intra-Afghan talks scheduled for the coming weeks. But those talks will involve thorny issues of powersharing and what type of governance system that should Afghanistan have. Rising ethnic tensions and the upcoming presidential elections in Afghanistan further complicate the intra-Afghan component of a grand political settlement to the country’s 40-year war.

Washington and the Taliban may be on the verge of a deal. Or they might have reached an impasse. Regardless, Afghanistan’s future continues to remain uncertain.