The Taliban Take a Neutral Stance on Kashmir. Here's Why. 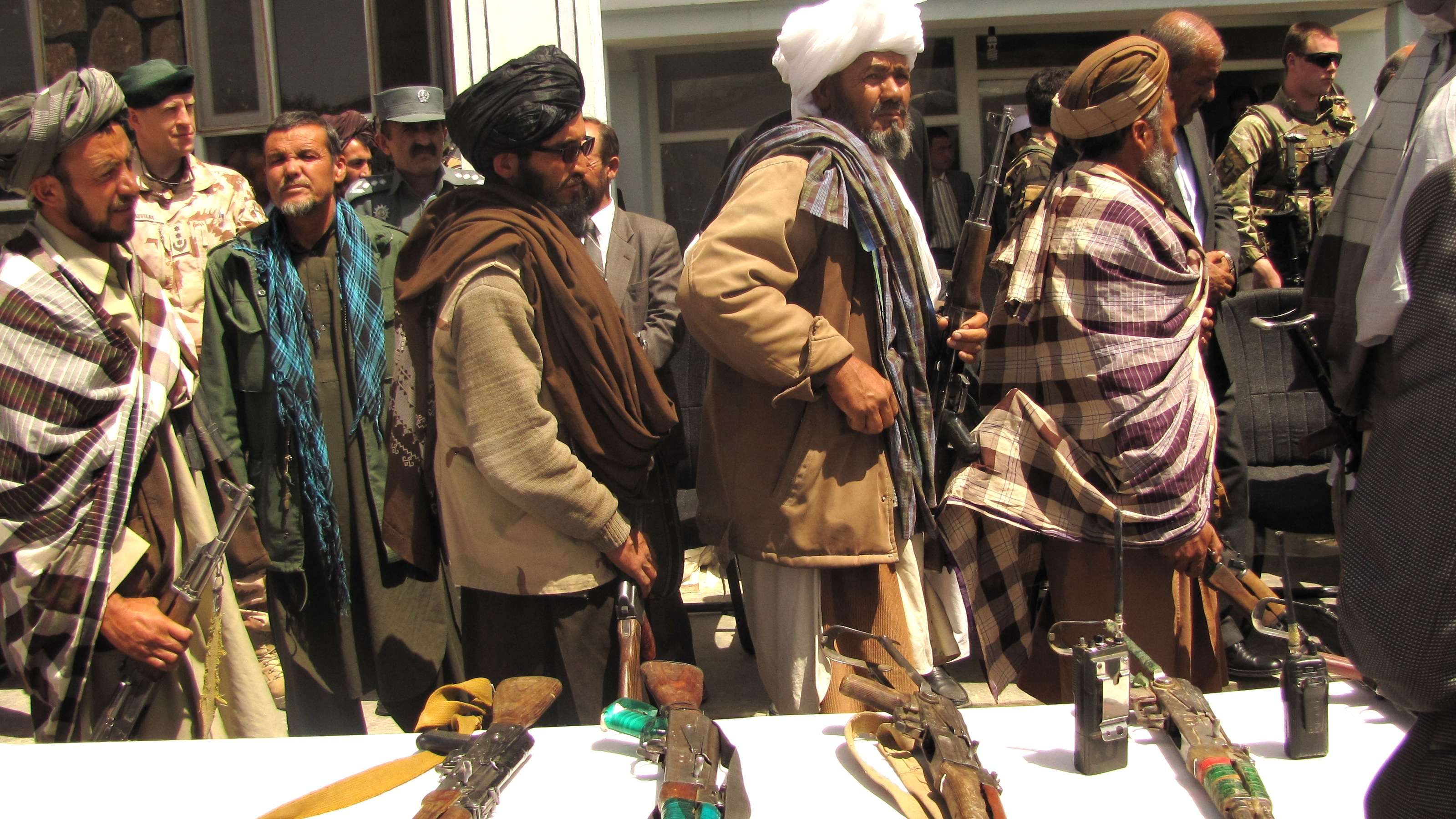 The Taliban Take a Neutral Stance on Kashmir. Here’s Why.

Surprisingly, the Afghan Taliban did not take Pakistan’s side in the ongoing crisis in Kashmir.

As tensions rise between India and Pakistan over New Delhi’s decision to annex the disputed Kashmir region, the Afghan Taliban insurgent group has made its public position on the situation clear and it’s one that’s quite surprising.

In a statement released on Thursday, the militant group—whose political leadership is based in Pakistan—took a neutral stance on the Kashmir issue, calling on India and Pakistan to avoid steps that would further destabilize the region. The Taliban expressed sympathy with the people of Kashmir but fell short of supporting calls for the region’s separation from India.

Strikingly, the militant group also called on regional states not to link the Kashmir issue with that of Afghanistan. Given that some Pakistani officials have floated the idea of linking their country’s assistance to the Afghan peace process to U.S. mediation over the Kashmir dispute, the Taliban statement is clearly directed at Pakistan’s civilian and military leaders.

The Taliban’s response to tensions in Kashmir indicates the group’s autonomy from Pakistani control. While the Pakistani government is able to influence the group—it has, for example, pressed it on occasion to begin peace talks—the Taliban chose not to come to Pakistan’s side. Criticism of Pakistan is rare in official Taliban statements. In 2010, Mullah Obaidullah, the Taliban’s former defense minister, died in Pakistani custody. The Taliban released a statement shortly after learning of his death years later in 2012 and presents allegations that Obaidullah was tortured.

The Taliban are in the final stretches of talks with the United States and do not want the process to be spoiled by a third party. They have their eyes on the prize: a deal with the United States that gives them the recognition and legitimacy they have sought for over two decades, including the past eighteen years as an insurgency.

A deal between Washington and the Taliban could be announced as early as next week. United States Secretary of State Mike Pompeo has said that the Trump administration seeks an agreement with the Taliban by September 1. And Trump reportedly wants to pull all U.S. troops out from Afghanistan before the 2020 elections.

Finally, the Taliban may be attempting to speak like a state. In recent years, the group has issued statements pledging not to allow threats to neighboring states emerge from Afghan soil. The group likely aims to signal that its neutrality in the current Kashmir crisis will reflect how it will behave once in power—as part of a coalition or some other framework. That may assuage the concerns of some in New Delhi, who as late as Wednesday were fretting over the prospects of another bout of Taliban rule, but are now hailing the Taliban’s decision today. 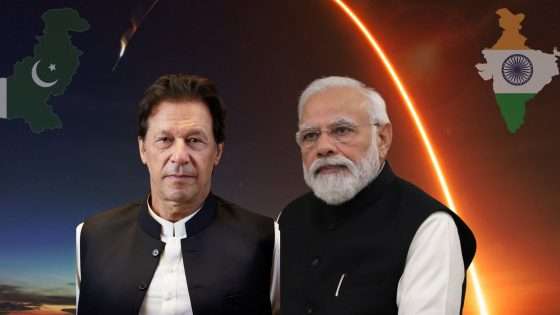 Terrorists, Militants and Criminal Gangs Join the Fight Against the Coronavirus 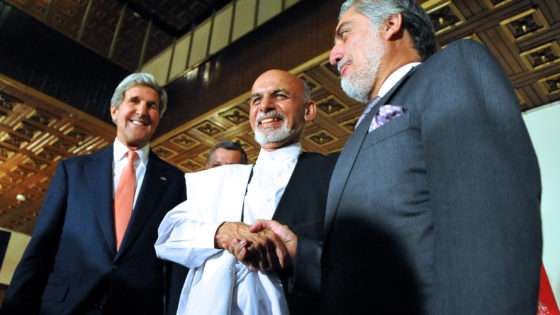