With All Eyes on Kashmir, a Storm Is Brewing Over India’s Longest-Running Peace Process With Naga Militants 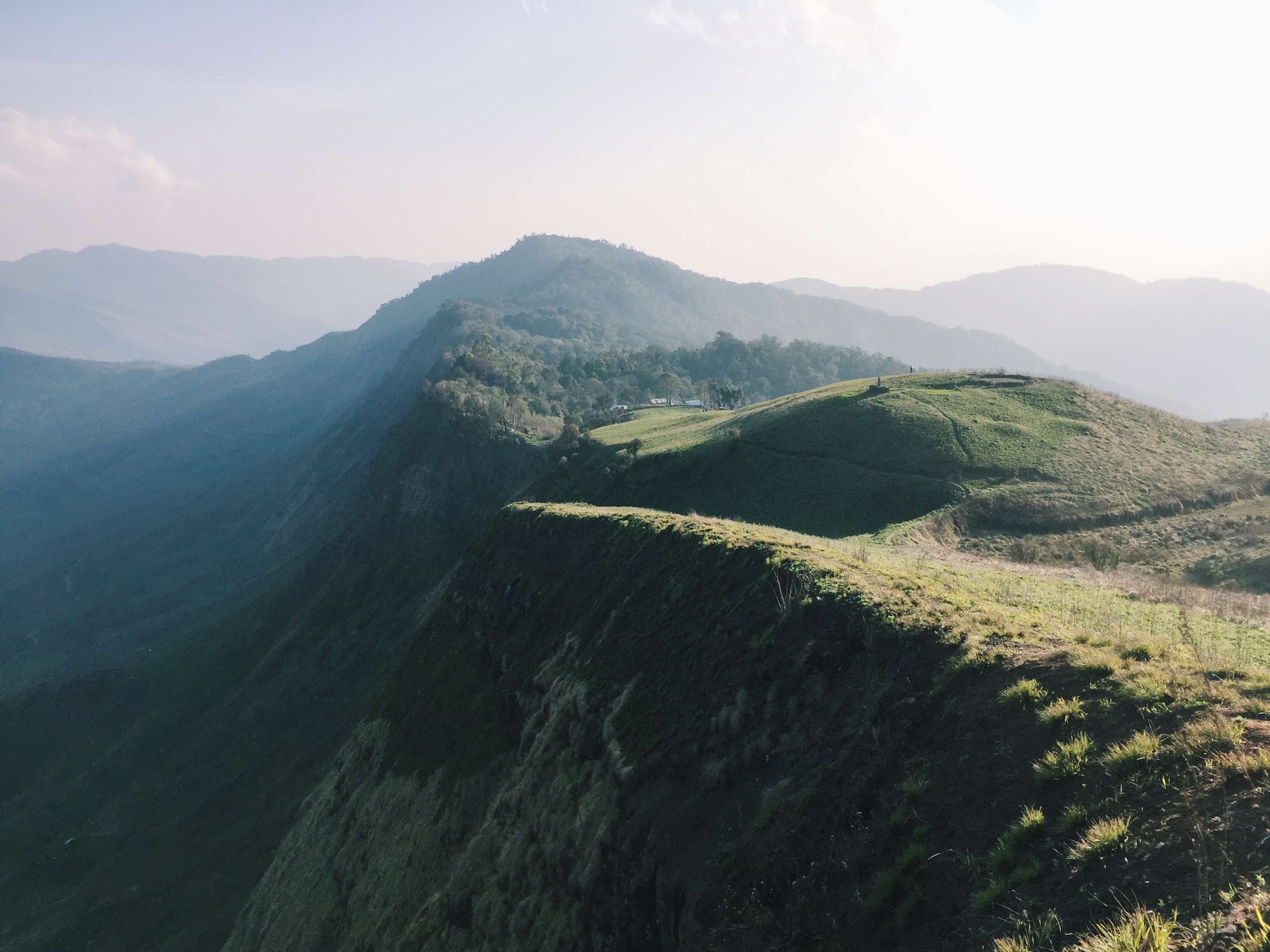 As the fallout from India’s decision to revoke the autonomy of Kashmir in early August continues, recent weeks have also seen troubling signs emanating from the oft-forgotten Naga-inhabited regions in the far north-eastern corner of India.

Peace talks with Nagas pushing for independence, which have been going on for more than two decades, recently entered rocky waters. India’s decision to revoke Article 370 and 35A of the constitution that guaranteed Kashmir’s autonomy has added fuel to an existing sense of unease over the peace process to end India’s longest insurgency.

The Naga demand for independence began when the British first arrived in the 1840s, introducing a limited and partial system of rule. As India’s independence in 1947 loomed, the Nagas feared they would become subsumed within India’s political setup and that their unique local identity and culture would be eroded. This fuelled demands for a Nagaland independent from India, with militants of the Naga National Council (NNC) turning to violence in the mid-1950s.

Since then, there have been decades of bloodshed, factional feuding and failed attempts at striking peace deals, including creating the state of Nagaland in 1963 and granting its citizens a series of special privileges under Article 371(A) of India’s constitution.

The most notorious of these failed attempts at peace was the 1975 Shillong Accord. The short agreement contained very little of substance beyond a commitment to negotiations and was widely perceived as the work of a small faction within the NNC. It prompted the National Socialist Council of Nagaland (NSCN) to break away from the NNC and take up arms again. Despite a major split in 1988 and multiple further breakaways since, NSCN factions continue to play a powerful role in the politics of the region.

The current deadlock concerns talks with the NSCN – Isak-Muivah (NSCN–IM), arguably the most powerful armed group in the region since its formation following the 1988 split. Although the group signed a ceasefire and began talking to New Delhi in 1997, the peace process has been a rocky one.

Efforts to extend the NSCN-IM ceasefire beyond the state of Nagaland in 2001 led to massive riots in the neighboring states of Assam, Manipur and Arunachal Pradesh. This reflected anxieties that extending the peace process into these states – which have substantial Naga populations – would effectively hand over parts of these states to NSCN–IM control, fuelling tensions with the ethnic non-Naga populations in these states. The riots forced a government U-turn in the areas beyond Nagaland, creating a long-term sticking point in the peace talks.

It did receive a shot in the arm in August 2015, when Narendra Modi’s Bharatiya Janata Party (BJP) government in New Delhi signed a framework agreement with the NSCN–IM that intended to establish the blueprint for a final peace agreement. In the four years since, both parties have continuously released optimistic statements suggesting that a final resolution is imminent and that most of the substantive issues have been resolved.

In July 2018, R N Ravi, who oversees the talks on behalf of the Indian government, indicated that even the longstanding question of the Nagas living beyond Nagaland could be resolved by extending special rights and privileges to them. In March 2019, Ravi announced that the main outstanding issues were merely symbolic in nature and concerned the NSCN–IM’s demands for a separate Naga flag and constitution.

The talks were, however, suspended in the run-up to India’s 2019 general election. Upon Modi’s victory in May, the NSCN–IM welcomed the continuity of national government and expressed hope that the talks would be concluded at the soonest possible opportunity. On August 1, Ravi was appointed governor of Nagaland with a view to expediting the talks and securing a quick resolution, ideally before October or November.

But this initial optimism was short-lived. On August 3, NSCN–IM revealed that the last round of talks it had held with Ravi in Delhi on 26 July, “did not go well” and accused the interlocutor-cum-governor of being “capricious and bossy”. The group also questioned Delhi’s decision to appoint Ravi as governor, expressing concern that the talks had been reduced to the “governor’s level” rather than via an interlocutor answerable directly to the prime minister.

For the NSCN–IM, symbolic concessions, such as holding talks at the highest level of government and a separate flag and constitution remain crucial in communicating to its constituents that it has secured a semblance of “sovereignty”.

Even before the election, frustration was growing at the progress of the talks. In February, leading Naga civil society organizations boycotted a meeting with Ravi, while in March the NSCN–IM general secretary, Thuingaleng Muivah, suggested that the government was delaying a final settlement. The main concern among the NSCN-IM negotiators is that the government may not grant the key symbolic concessions which are crucial to the NSCN-IM if it is to be able to tell its constituents that it has secured Naga sovereignty.

On the ground, tit-for-tat moves have led to at least five confrontations in 2019 between NSCN–IM personnel and security forces. NSCN–IM is also suspected by security forces of being behind an ambush on May 21 on a political convoy in Tirap, Arunachal Pradesh in which 11 people, including a prominent local legislator, were killed. Such incidents have increased in recent years, underlining the potential for escalation when the understanding between the government and the NSCN–IM leadership shows signs of frailty.

Further complicating matters, the NSCN-IM, although the most powerful, is by no means the only armed group. A separate “Working Committee” of seven other groups is currently holding its own talks with the government, meaning the NSCN-IM will need to reconcile with these factions in any peace deal.

Events in Kashmir intersect directly with the central, symbolic questions that are at the heart of the vexed Naga political issue. Article 371(A) ensures that no parliamentary legislation shall apply if it interferes with customary practices, laws, and land ownership patterns, resembling some of the provisions recently withdrawn in Kashmir.

Although Ravi stressed in early August that the sanctity of Article 371(A) would be preserved, the unilateral nature of the revocation process in Kashmir has triggered further anxiety within Naga civil society, with many fearing that the same fate awaits them.

New Delhi and its interlocutors in the northeast have now set a deadline of October or November for resolving the peace talks, but have much to do to reassure the Nagas on these symbolic issues if they are to capitalize on this critical juncture and end India’s longest insurgency.

In this article:Featured, India, Kashmir, Nagaland

Alex Waterman is a research fellow in security, terrorism & insurgency at the University of Leeds.