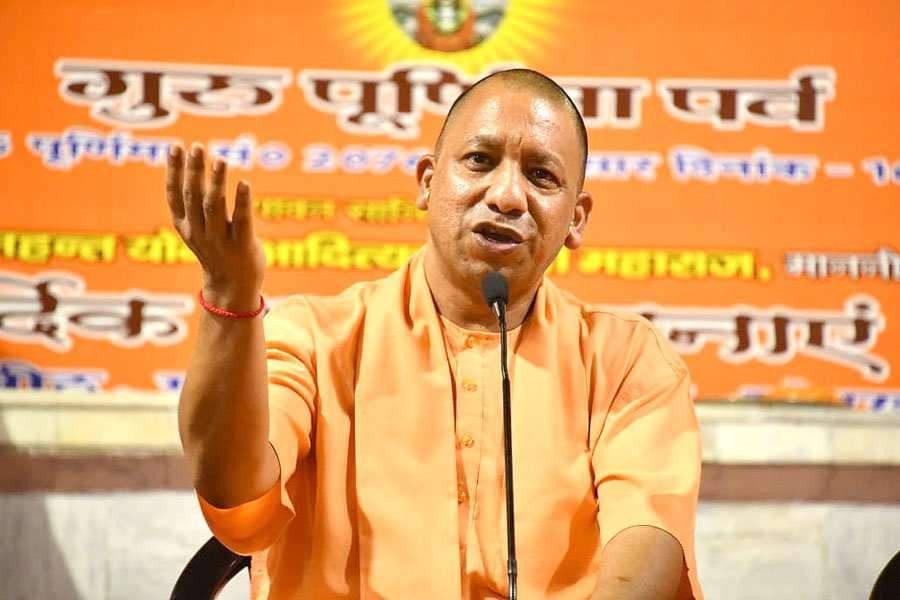 Yogi Adityanath, the Hindu nationalist extremist monk who rules India’s largest state, has emerged as the country’s most popular chief minister in a nationwide survey conducted by India Today.

Twenty percent of those polled chose Adityanath as “the best performing chief minister.” He was followed by Nitish Kumar, the longtime chief minister of the Bihar state.

In 2017, Adityanath was selected by the Hindu nationalist Bharatiya Janata Party or BJP as the chief minister of Uttar Pradesh, a state with a population of over 200 million. The selection of Adityanath was a surprise as he was regarded as a fringe political force given his leadership of a vigilante organization, the Hindu Yuva Vahini, that has violently targeted Muslims accused of being in romantic relationships with Hindus or involved in the slaughtering of cows.

However, Adityanath has since been accepted by India’s mainstream media. The Hindustan Times invited him as a speaker at its annual conference in 2017. He spoke on the same day as former U.S. President Barack Obama.

Adityanath came into power with no administrative experience, except for leading a vigilante group. He also served as a monk at the Gorakhnath Math and holds weekly open meetings with constituents at the Hindu temple. Months after coming into power, dozens of children died due to oxygen shortages at a government hospital in Adityanath’s hometown of Gorakhpur. Kafeel Khan, the Muslim doctor who heroically saved the lives of many other children, preventing a greater tragedy, was then scapegoated by the Adityanath government and jailed for months.

The law and order situation in Uttar Pradesh has worsened under Adityanath’s tenure, but the Hindu priest remains focused on lambasting ancient Muslim rulers and spending state funds on Hindu holy sites and pilgrimage routes. Within two years, his brand of cleric-led muscular Hinduism has gone from being seen as fringe to a new model that resonates with a growing number of Hindus in India.