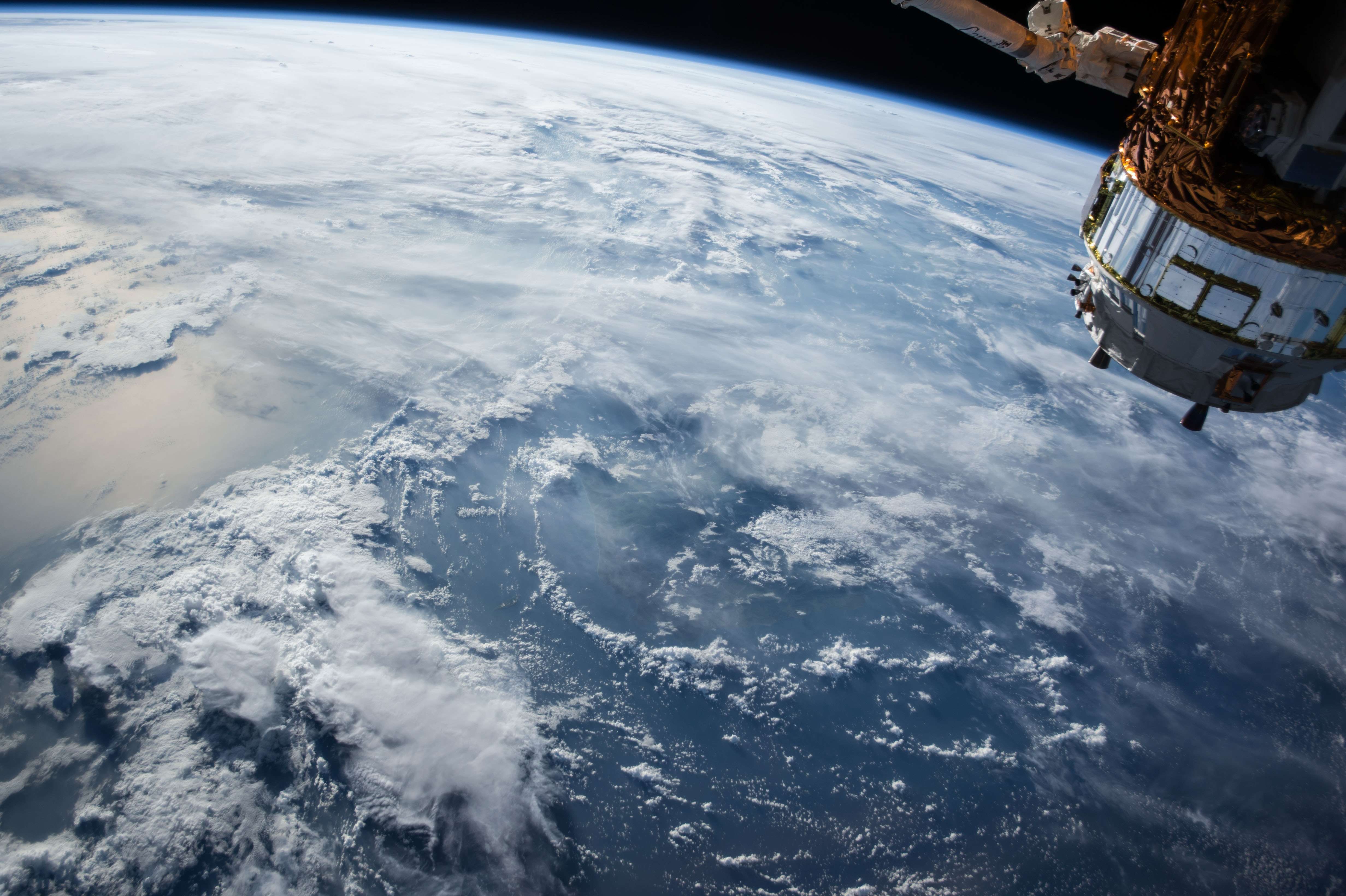 The U.S. National Space and Aeronautics Administration (NASA) recently made public plans to hire private companies for building critical modules of the 2024 mission to the lunar surface. As part of that strategy, NASA last week revealed that the lander scheduled to touch down on the moon five years from now has been designed and manufactured by a private Indian space startup named TeamIndus.

The announcement comes as no surprise since the space program of the South Asian country has undergone a major shift in policy over the last decade, evolving in tandem with the changing international dynamics on space. Space superpowers like the United States, Russia, and China have been competing for prestige by working on projects to take humans to the moon and Mars, developing weapons for use in space, and increasingly cashing in on the economic benefits of innovation in space technology. The Indians have been trying hard to stay within sight of these space powers.

Since 2014, New Delhi has undertaken a successful and incredibly cost-efficient unmanned mission to Mars, tested an anti-satellite weapon that triggered global outcry, and approved a budget for a manned mission to space by 2022, signifying an aggressive push into the $300 billion space industry. Legislation to accommodate the growing private space industry in order to make it easier for them to compete with Chinese and American firms is also under consideration, suggest reports.

The Indian Space Research Organisation (ISRO), the national space agency, has been focusing on fostering investment in the space sector by engaging in a number of different initiatives. These include capacity building seminars, public rocket launches, setting up space museums, a targeted public relations campaign, and partnerships with the private firms to take part in actual missions. The initiatives have paid off as a number of private space startups have emerged all over India.

TeamIndus—the firm that’s building the moon lander for NASA—is a Bangalore-based company founded in 2010. According to a report in Space Yug, the startup had succeeded in securing at least $90 million investors by 2015. With that , it developed the HHK1 lunar lander that NASA recently purchased. The firm has also made a lunar rover called Choti Si Asha. TeamIndus focuses on the Moon and works as part of Orbit Beyond, an international conglomerate of space firms. In 2010, it won the Google Lunar X-Prize for developing and landing a robotic spacecraft on the Moon.

Another key player in the Indian private space industry is Exceed Space. The firm has the distinction of being the first private company from India to develop a satellite launched into space. The small cube satellite made by Exceed Space was launched on the SpaceX Falcon 9 rocket in late 2018. Exceed Space was founded in 2017, and the primary mission of the company is the assembly, integration, testing, and operation of small satellites. The firm makes cost-effective satellites for communication and other purposes, and Curious Dose reports that it’s working toward the setup of a contract satellite manufacturing facility to meet global demand—the first of its kind in India.

ISRO has partnered with an Indian private firm named Bellatrix Aerospace for the development of new space technology. Bellatrix Aerospace was founded in 2015 and is based out of Mysore. The firm focuses on building orbital launch vehicles and propulsion systems for satellites. In particular, the propulsion systems of Bellatrix are cost-efficient, and the company is developing a reusable system for two new rockets too. The firm claims the patent to a new electrical propulsion system as well, which can last longer than the traditional chemical ones used by most space agencies today.

In addition to these three big names, other startups like Astrome, Dhruva Space, Earth2Orbit, Kawa Space, ReBeam, SmartEnovations, and Xovian, have been making headlines too. The achievements of these organizations have done wonders to build the confidence of the Indian space industry which has ambitions to serve the growing global demand for space products. In the long term, leveraging incentives provided by the federal government, the Indian companies hope to compete with Chinese and American private firms that have had a decade-long headstart on their Asian rivals.