What is Virgin Galactic? 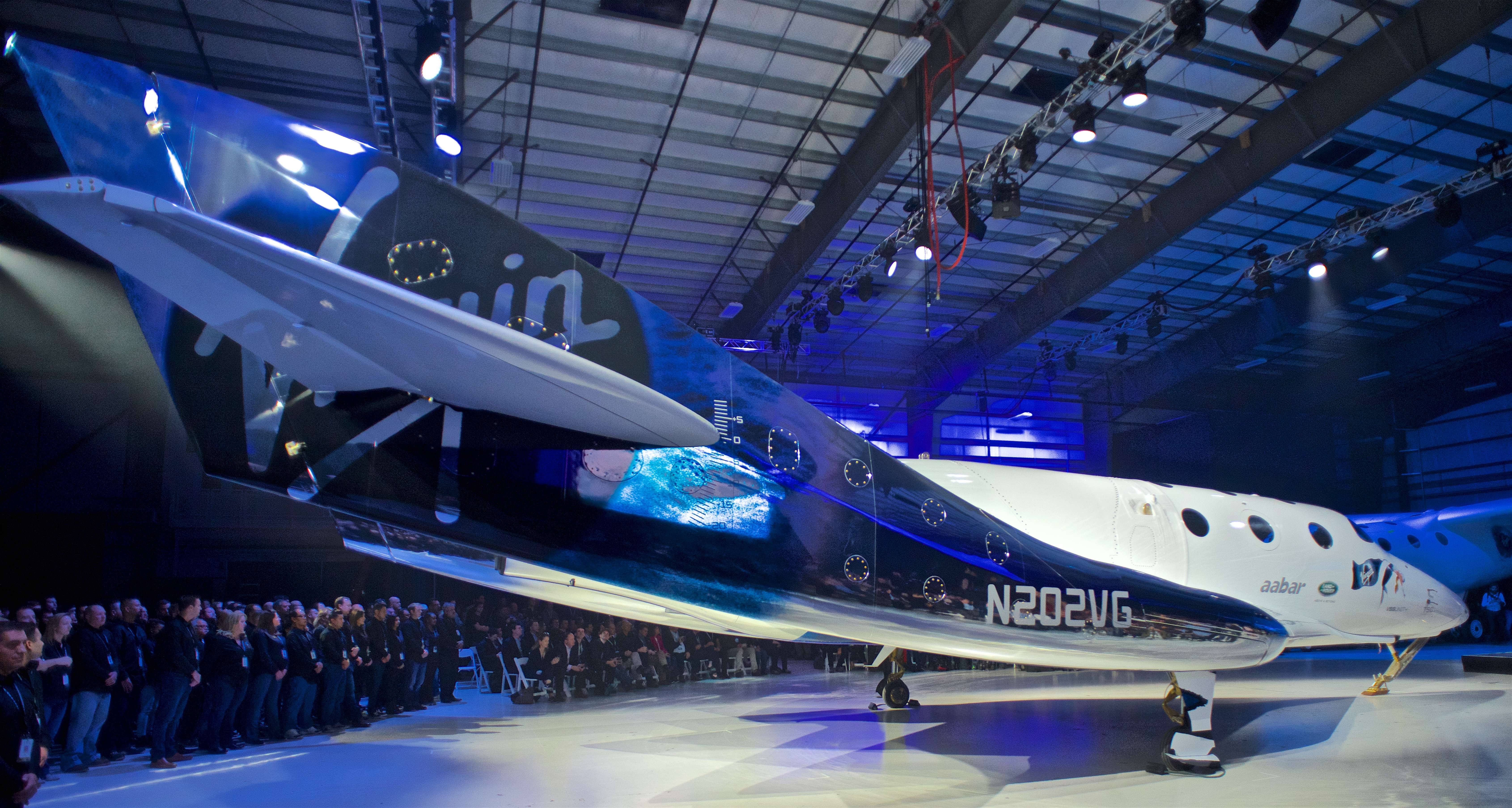 The company’s origins go back to the late 1990s when Virgin Atlantic disclosed that it was assessing the feasibility of offering space flights to select individuals, costing as much as $100,000. By 2005, 100 people had already paid $200,000 each for a flight into space, before the private firm had even developed a launch vehicle for the mission. Still, the company’s initial years were marred by delays and setbacks.

In July 2008, Branson unveiled a high-altitude jet, named White Knight Two, which was expected to act as a mothership to a spacecraft aiming to take humans into space. The British billionaire famously announced on the occasion that the maiden voyage taking tourists to space would take place in the next eighteen months.

However, the launch could not take place next year, and Virgin Galactic issued a revised launch schedule in October 2009, promising spaceflight within two years. In 2010, test flights for the mission took place, but a powered launch still eluded the company. Further delays were announced in 2011 and 2012, despite the fact that more test flights had taken place.

In April 2013, SpaceShipTwo, the spacecraft which would be onboard the jet, finally conducted rocket-powered test flights, but only reached half the speed that Branson had initially predicted. However, a second flight improved on the first launch, achieving a greater speed but still falling short of the supersonic target. Branson said on the occasion that a hundred satellites could be launched on board SpaceShipTwo.

A third launch took place in January 2014 to test the Reaction Control and Thermal Protection systems of the spacecraft. The intended date for the first tourist flight into space was pushed to March 2015 by Branson, as he received significant backlash in the British press for the repeated delays, with some accusing the billionaire of taking ten years to perfect an engine for the flight, only to fail and switch to another model.

Disaster struck the fourth test flight of VSS Enterprise in October 2014, as the space vehicle broke apart mid-air, crashing and burning on the ground, killing one pilot and seriously injuring another. The company identified an inflight anomaly as the reason for the accident.

However, at the hearing of a U.S. government investigation into the crash in July 2015, officials released a press statement citing inadequate design safeguards, poor pilot training, lack of governmental oversight, and an anxious co-pilot as reasons for the 2014 crash.

Virgin Galactic’s fortunes may now be taking a turn for the better. A replacement space vehicle, named VSS Unity, has since been launched by Virgin Galactic to continue the mission. It has completed gliding test runs, and a powered test flight was also carried out in April 2018. In December of that year, the company successfully undertook test flights of the spacecraft, taking it to more than eighty miles above the ground. VSS Unity achieved a critical milestone, reaching space for the first time in its history.

On February 22, 2019, Virgin Galactic entered into space for the second time ever when its SpaceShipTwo flew into space with a three-member crew.

Virgin Galactic, initially based in California, plans on moving to another facility, the Spaceport America, which is located in New Mexico. The remaining test flights for the VSS Unity will be conducted there. Although the company says it cannot yet give a definite date for a commercial launch, Branson said in February that he hoped to be able to fly by July 20, 2019, the 50th anniversary of the first human landing on the moon.

Virgin Galactic is in a tight race with other private space companies like Blue Origin and SpaceX to put tourists into space. Their competition also extends to the development of reusable rockets and the deployment of small satellites.

In addition to space tourism, Branson has invested in satellite development. In 2015, the company began making a small launch vehicle to take satellites into space, and in 2017, it created Virgin Orbit to take the business plan forward. Virgin Galactica has also signed a memorandum of understanding with NASA to explore the potential for future joint-ventures in space.

The company now has investments in excess of $100 million, including major stakes by businessmen from the United Arab Emirates (UAE), a country that has space ambitions of its own and significant stakes in Branson’s Hyperloop project. Public-private partnerships are critical to the advancement of space programs across the world. While both Branson’s Virgin Galactica and Jeff Bezos’s Blue Origin have pursued partnerships with the U.S. government, Branson’s future plans are increasingly reliant on support from the UAE. America is not the only game in town. 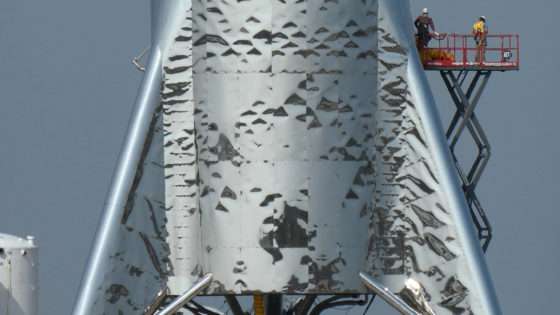 What Is SpaceX’s Starhopper Starship?