What Cambridge Analytica Says About Our Brave New World 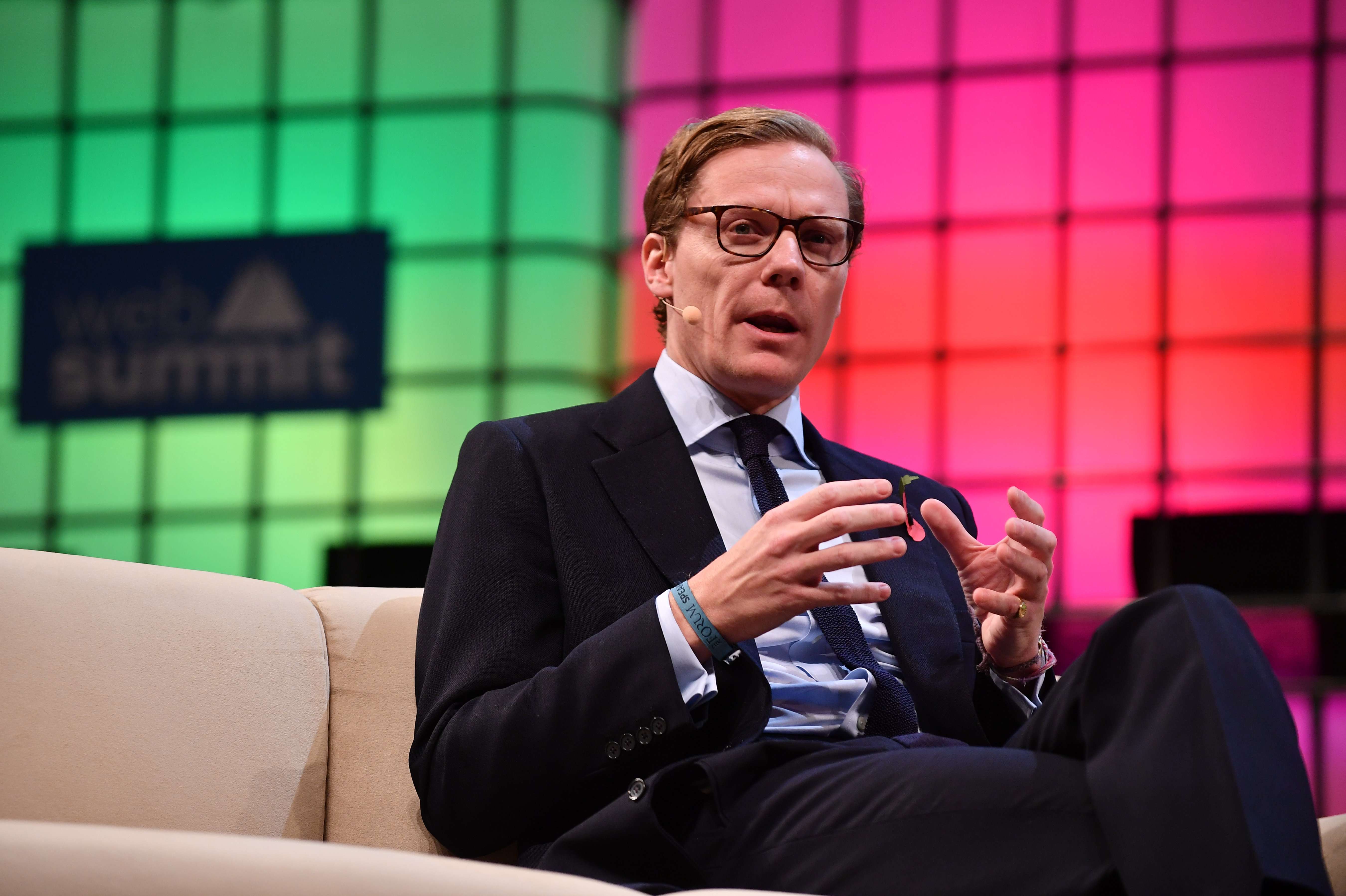 The political consultancy Cambridge Analytica is at the center of the public debate over foreign interference and malfeasance in two great shocks to the Western system in 2016: the Brexit vote and the U.S. presidential election.

This week, reports have resurfaced that Cambridge Analytica misused data obtained via Facebook, developing “psychometric” profiles of upwards of 50 million people in the United States.

The firm’s operations outside the West have also come under renewed scrutiny as Britain’s Channel 4 aired video of CA’s CEO Alexander Nix boasting of having run U.S. President Donald Trump’s digital campaign and bragging about the use of bribes and prostitutes to entrap political opponents.

These debates about Cambridge Analytica taking place outside the West, mainly in fragile democracies, could have profound implications for the politics of many countries, challenging the credibility of elections and sparking fears of foreign manipulation.

It was less than a decade ago that many in the West believed that social technology was spurring the end of history, with Facebook and Twitter empowering citizen networks behind the Iran Green Movement and the Arab Spring over authoritarian systems.

Alas, history did not end, but a new chapter had begun, marked by the crushing of dissident movements with force as well as censorship, manipulation, and surveillance (often through data “localization” requirements).

Terrorists and trolls invaded Twitter. Jihadists later fled to Telegram. Twitter has since been co-opted by authoritarian states. And countries like Russia have demonstrated their ability to harness social media in hybrid warfare or 4GW, using it as a means to promote political and social discord in the United States.

It’s here where the ambiguity of consultancy companies comes. They are information warfare mercenaries much like companies like the former Blackwater serve as force multipliers in kinetic wars. Similarly, info-war mercenaries may begin as contractors for Western defense establishments, but when business dries up or better opportunities arise, they take their business elsewhere, including authoritarian states.

What makes hybrid warfare so difficult to control is its flexibility and relative affordability. It is more about software than hardware. It is cheaper to implement and easier to replicate, adapt, and remobilize. 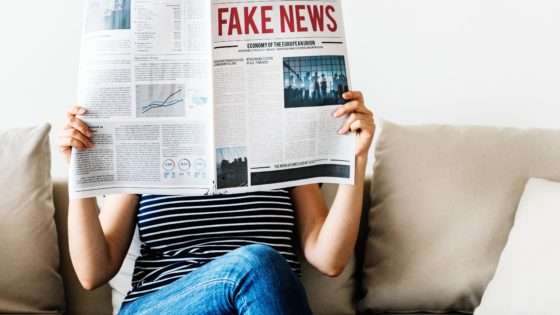 How to Spot Coronavirus Fake News – An Expert Guide

On the Defensive in Kashmir, India Wages Fake News Campaign 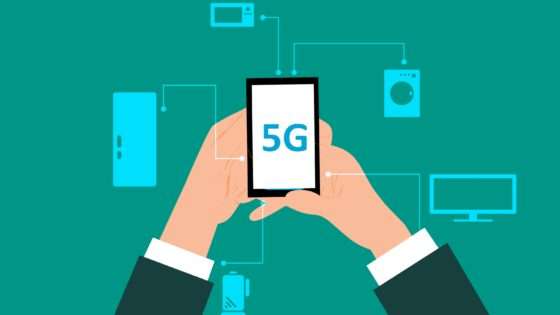