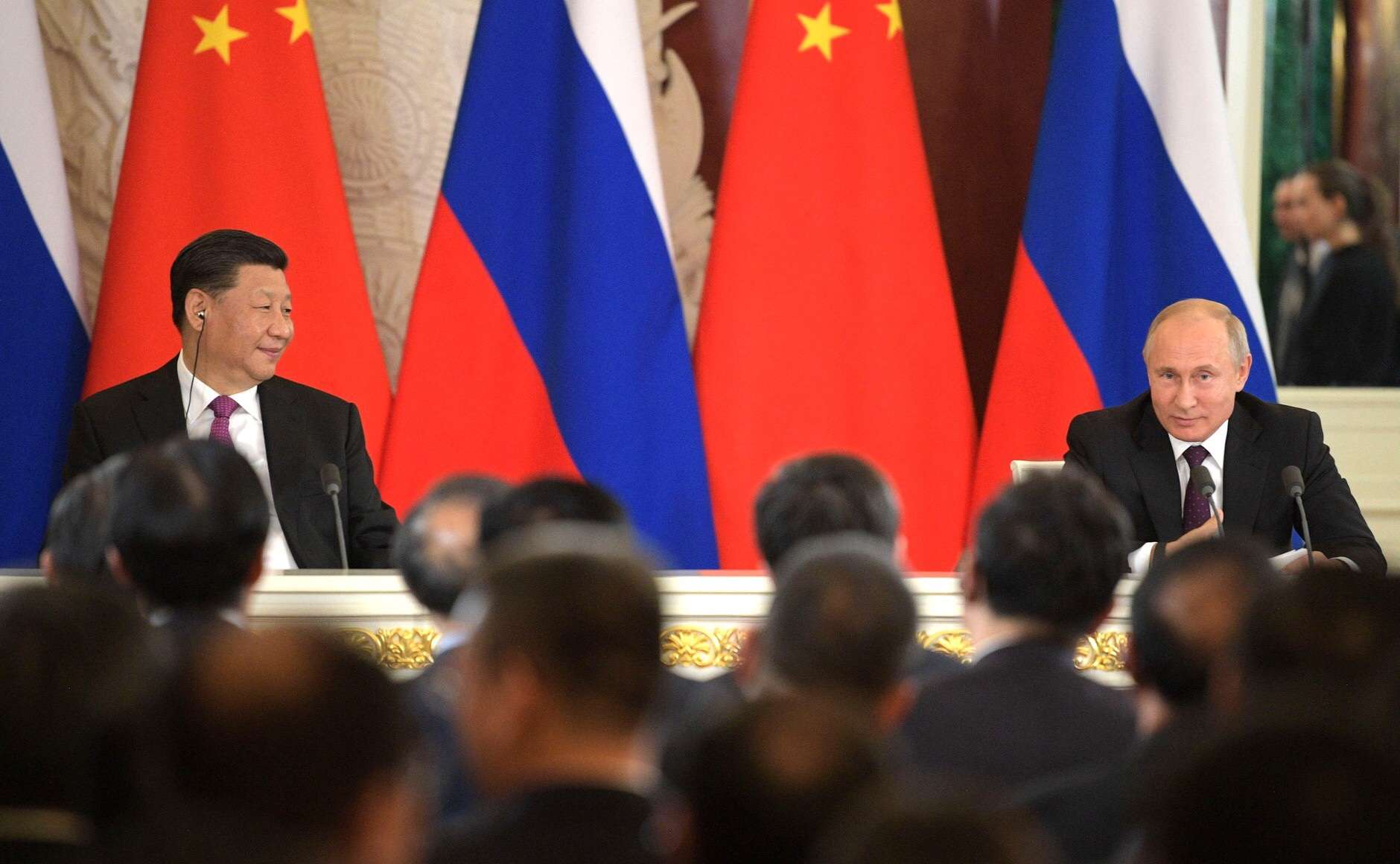 Eurasia’s Great Game is anything but simple and straightforward.

A burgeoning alliance between China and Russia that at least for now is relegating potential differences between the two powers to the sidelines has sparked a complex geopolitical dance of its own.

With India, Japan, and Europe seeking to drive a wedge between the two Asian powers, Central Asian states, where anti-Chinese sentiment is rising, are quietly rooting that Asian rivalries will grant them greater manoeuvrability.

Indian Prime Minister Narendra Modi on a visit to Russia this month during which he attended the annual Eastern Economic Forum in Vladivostok, established to attract Asian investment in the country’s Far East, announced a US$1 billion credit line to fund development of the region.

Mr. Modi and Russian President Vladimir Putin also agreed to establish a maritime link between the Far East’s capital, Vladivostok, and Chennai that would reduce transport time from 40 to 24 days.

The connection potentially could serve as an extension of the Indian Ocean Corridor that links India to Japan and the Pacific and competes with China’s pearl of strings, a series of ports across Asia in which China has invested heavily.

In contrast to Mr. Modi, Japanese Prime Minister Shinzo Abe, who has attended the forum since its inception in 2015, did not announce any major deals in response to Mr. Putin’s insistence that “the development of the Russian Far East, strengthening its economic and innovation potential, and raising the living standards of its residents among others, is our key priority and fundamental national goal.”

With the trans-Atlantic alliance fraying at the edges, Markus Ederer, the European Union’s ambassador to Russia and one of the EU’s top diplomats, appeared to recognize Mr. Putin’s priorities when he urged the bloc, to engage on a massive scale with Russia on some of the most tricky political and security aspects in their relationship despite differences over Russian aggression in Ukraine and Georgia, human rights and alleged Russian interference in various European elections.

In a memorandum to senior bureaucrats, Mr. Ederer suggested that 5G mobile communications, personal data protection, the Artic, regional infrastructure and the development of joint policies on matters such as customs and standards by the EU, Russia, Norway and Iceland, should be topics on the EU-Russian agenda.

Mr. Ederer said that these were areas “where leaving a clear field to our competitors by not engaging would be most detrimental to EU interests.”

He argued that a “pragmatic” move towards “enhanced co-ordination” with Russia was needed to combat “Eurasian competition” as China’s influence grows.

The EU “would have everything to lose by ignoring the tectonic strategic shifts in Eurasia. Engaging not only with China but (also) with Russia…is a necessary condition to be part of the game and play our cards where we have comparative advantage,” Mr. Ederer asserted.

Messrs. Modi, Abe and Ederer see opportunity in what Thomas Graham, a former U.S. diplomat and managing director of Kissinger Associates, describes as Russia’s need for “diversity of strategic partners in the (Far East) to maintain its strategic autonomy (from China) going forward.”

The EU, India, and Japan hope to capitalize not only on Russia’s requirement for diversified investment but also Mr. Putin’s need to counter widespread anti-Chinese sentiment in the Far East that has turned against his government at a time that protest in Russia is accelerating and after Mr. Putin’s party this month lost a third of its seats in the Moscow district council.

Public sentiment east of the Urals is critical of perceived Chinese encroachment on the region’s natural resources including water, particularly in the Trans-Baikal region.

A petition initiated earlier this year by prominent Russian show business personalities opposing Chinese plans to build a water bottling plant on the shores of Lake Baikal attracted more than 800,000 signatures, signalling the depth of popular resentment and pitfalls of the Russian alliance with China.

Protests further erupted earlier this year in multiple Russian cities against Chinese logging in the Far East that residents and environmentalists charge has spoilt Russian watersheds and is destroying the habitats of the endangered Siberian tiger and Amur leopard.

The protesters, who also denounced construction of housing for Chinese workers, are demanding a ban on Russian timber exports to China.

Underlying the anti-Chinese protests is the lopsided nature of economic relations that Russia scholar Leo Aaron says fits Karl Marx and Vladimir Lenin’s definition of colonial trade, in which one country becomes a raw material appendage of another.

“China is Russia’s second-largest trading partner (after the EU) and Russia’s largest individual partner in both exports and imports. For China, the Russian market is at best second-rate. Russia ranks tenth in Chinese exports and does not make it into the top ten in either imports or total trade,” Mr. Aaron said.

He noted that three-quarters of Russia’s exports to China were raw materials and resources as opposed to consumer goods, electronics and machinery that account for the bulk of Chinese sales to Russia.

European, Indian and Japanese efforts to capitalize on anti-Chinese sentiment taps into a deeply embedded vein.

Writing under the pen name P. Ukhtubuzhsky, Russian author Nikolai Dmitrievich Obleukhov warned already in 1911 that “Russians are being displaced by the yellow races who seize commerce, industry, wages, and so on… God guides people. Those nations who protect Good and Truth will be victorious. If Russia, carrying the light of Orthodoxy, faces in Asia the yellow races wallowing in the darkness of paganism, there cannot be any doubt as to the outcome of this struggle.”

Mr. Putin, presiding over a country in economic trouble, can’t create the margins of manoeuvrability that he needs on his own. He hopes that India, Japan and Europe will come to his aid.