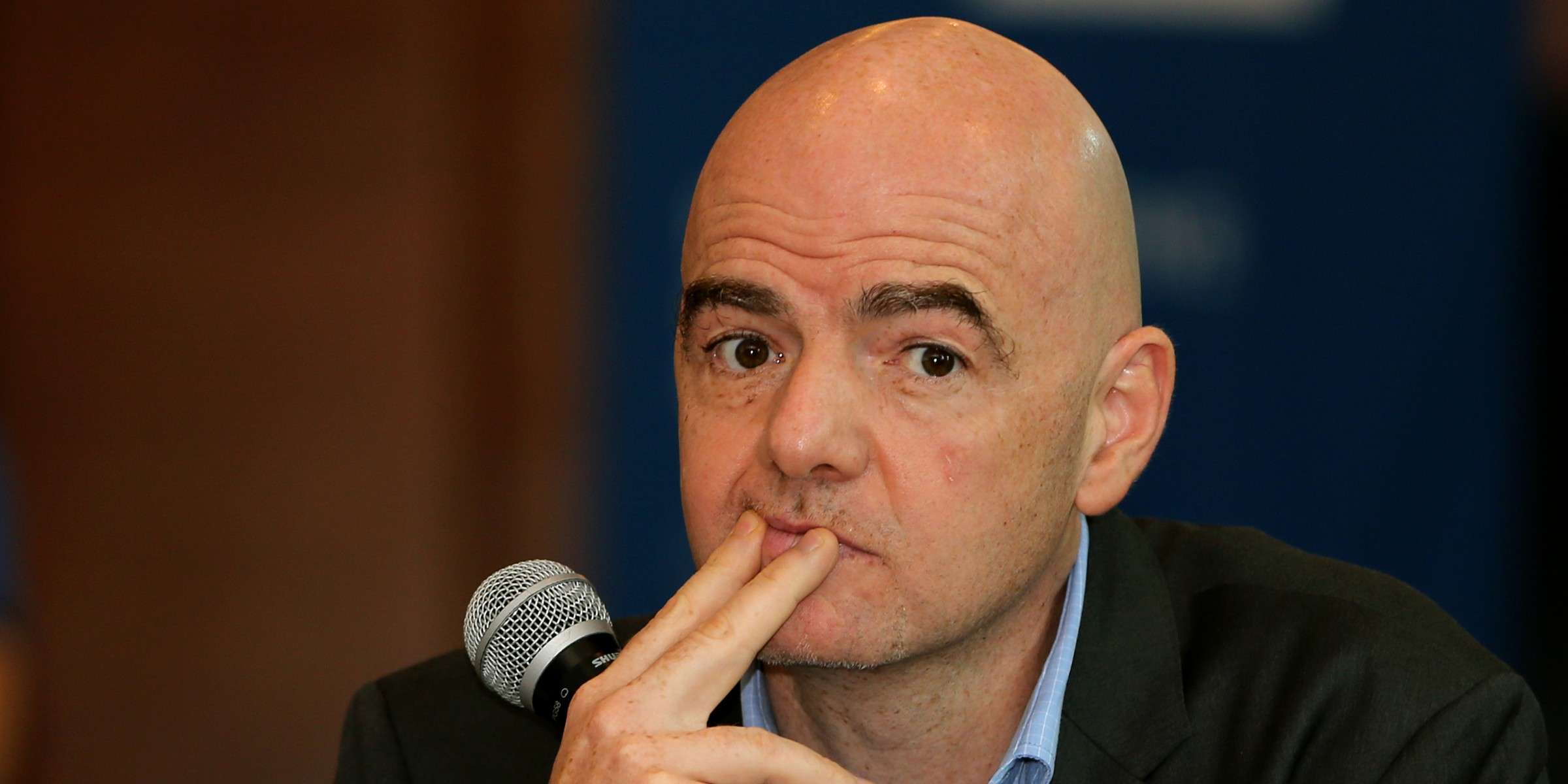 FIFA has actually improved its own approach to accountability and transparency. But it still has a long way to go in countering corruption.(Image Credit: Doha Stadium Plus)

The men’s 2022 FIFA World Cup has ended, with Argentina crowned champions. But at this tournament, in particular, there has been much to distract from the actual football being played. From start to finish, Qatar 2022 has been controversial.

Naming the small state as host back in 2010 led to widespread criticism of FIFA. Since then, allegations of corruption in the awarding process have been investigated by the media, legal systems, and FIFA’s own ethics committee. A number of FIFA officials have been convicted of corruption charges or banned from football for ethics breaches.

The booing of FIFA president Gianni Infantino when his image was shown on stadium screens in Qatar suggests that football’s international governing body is not a popular organization with some.

But it has actually made some notable progress when it comes to transparency and accountability. And it must be hoped that this will continue and become a major part of Qatar 2022’s legacy.

For after the last ball has been kicked, or the last race has been run, most sporting mega events end with discussions of legacy – about whether the occasion has had a positive impact on things like education, participation levels, or infrastructure. Lessons also need to be learned regarding the future of sport – and crucially, the business of sport.

This will be especially true for Qatar 2022, with issues around human rights, sexual diversity, misogyny, and geopolitics never far away.

So while some football fans may not be overly bothered by what happens off the pitch, businesses don’t have the luxury of that level of loyalty. They genuinely care about allegations of corruption and don’t want to be tarnished by association.

And businesses are a vital part of modern football. They provide lucrative sponsorship deals and loans, while many club owners also run large companies. This means that for the most part, the football world cares about its reputation for corruption. It has to. And the best way to proceed is for the sport to have strong a strong culture of anti-corruption.

In 2010, the year that Qatar and Russia were awarded the 2022 and 2018 world cups, FIFA was a different business organization from what it is today. There was very little transparency and accountability, and a severe lack of “corporate governance” – the system which dictates how an organization is run.

A later study into various sports governing bodies (including FIFA) showed that poor governance was rife across the sector. It highlighted problems that tend to increase the risk of corruption, including a widespread lack of accountability, non-existent ethics committees, and entrenched long-serving executive committee members.

To combat corruption, good governance demands accountability, monitoring and control, and enforcement. And my research looking at the strength of anti-corruption policies in sport governing bodies shows that Fifa has actually learned some valuable lessons from 2010.

It has, for example, introduced gift registers, where officials publicly list any items they have been given in the course of carrying out their professional duties (many countries have these for politicians). It has also made the confidential reporting hotline phone number clearly available on its website and included a definition of “bribery” in its code of conduct.

And (finally) FIFA now publishes both its financial statements and its sanctioning decisions when it punishes national football associations, officials, and players for breaches of its code.

In 2020, it went a step further by publishing what it calls a “compliance handbook”, a first for a large sporting organization. It contains details on resisting bribery, dealing with conflicts of interest and advice to staff on raising concerns. The document notes that in 2015, when the U.S. Department of Justice charged several FIFA officials with criminal offenses, the organization was “under threat from corruption [and] misconduct”.

All of this suggests that FIFA as a business has improved its own approach to accountability and transparency. But there is still a long way to go.

My research on corruption in sports mega-events highlights the need for an external bidding system when it comes to awarding hosting rights. There also needs to be clear bidding criteria, and independent third-party oversight for the bidding process itself.

Anti-corruption experts I spoke to were also in favor of more transparency in procurement at mega-events, and more robust monitoring of the construction, goods, and services providers involved in their preparation.

And there remains a need for further improvements at FIFA. For example, term limits have been put in place (12 years for presidents), but FIFA has decided that Infantino’s three years in office from 2016 to 2019 do not count, as he took over from Sepp Blatter and it was therefore not a full four-year term.

For Qatar, the focus now will now be on continuing to improve its global PR, particularly if it is planning to bid for the 2036 Olympics.

In the meantime, FIFA must continue to dramatically improve its levels of accountability, transparency, and good governance. That way, the long-term legacy of the 2022 World Cup can be one that makes a long-awaited strike against corruption in football.

Christina Philippou is a principal lecturer in accounting and financial management at the University of Portsmouth.