Here Are Three Countries Where Donald Trump is Popular 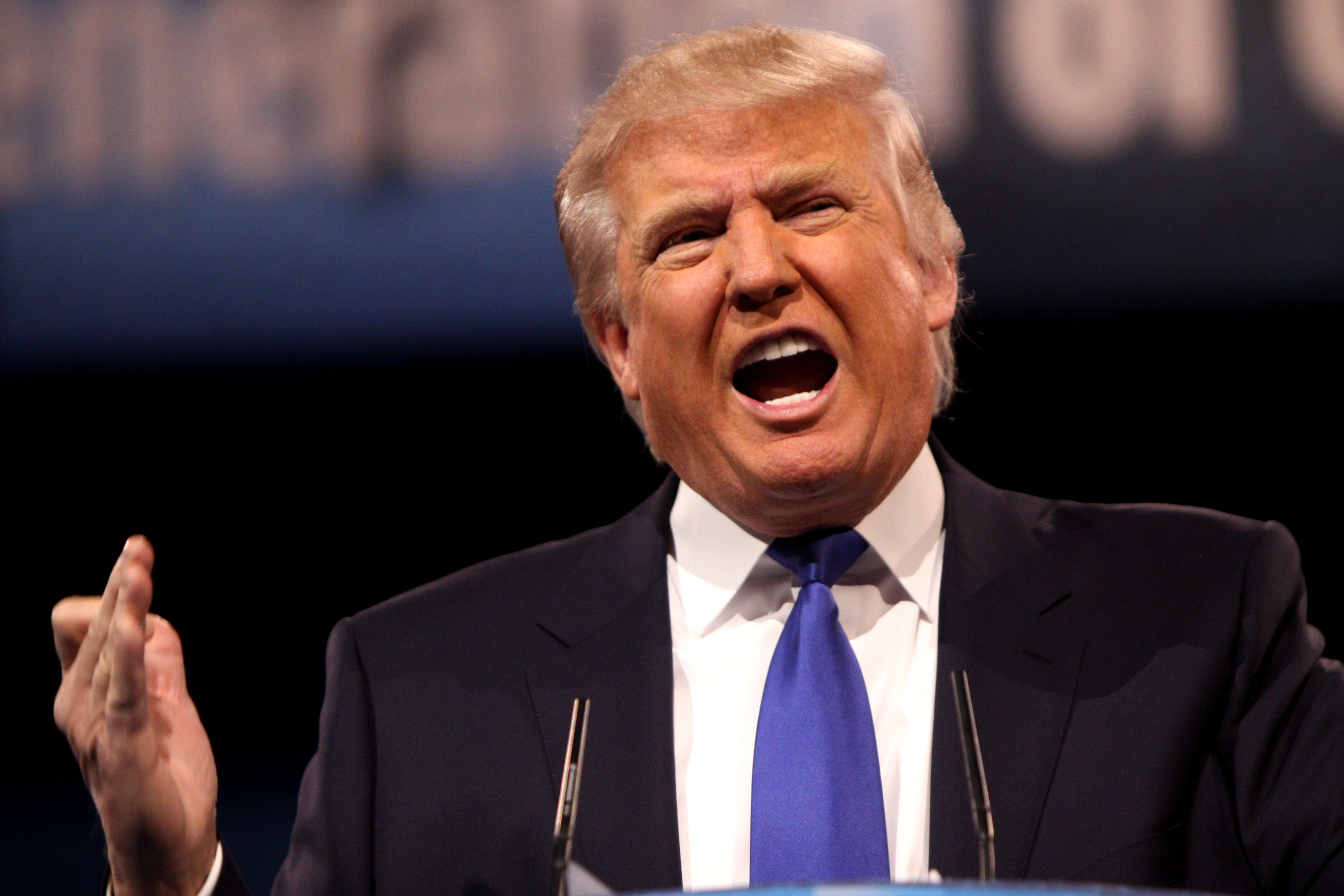 President Donald Trump is one of the most controversial world leaders in modern times, igniting the ire of America’s staunchest allies.

Whether it’s the proposed Muslim ban, the U.S. border wall and immigration, or his praise of authoritarian leaders, Trump is deft at inciting deep divisions among the public.

Data from the Pew Research Center illustrates Drezner’s thinking. For the residents of U.S. allies, their confidence in the U.S. president dropped substantially from the last year of Obama’s presidency to the beginning of Trump’s time in office.

So, where might Trump be popular overseas, and just where might he be electable? As a political scientist who has written about the U.S. image abroad, this question fascinates me.

Most of the world might hate Trump, but in some places, based largely on his policies, there is hope and even admiration.

In 2016 and 2017, Gallup asked respondents in more than 100 countries, “Do you approve or disapprove of the job performance of the leadership of the United States?” In 29 countries, Trump outdid Obama in terms of job performance.

When I look at these countries and compare them with data from Freedom House on which countries are democracies and nondemocracies, a pattern emerges. Trump is more popular than Obama among people in authoritarian nations.

Among regions around the world that seem to feel the most pro-Trump, Africa stands out.

In January 2018, The Washington Post reported that Trump derided immigrants coming from Haiti, El Salvador and African countries. Trump said, “Why are we having all these people from shithole countries come here?” He added, “We need more people from Norway.”

The African Union issued an immediate response: “Given the historical reality of how many Africans arrived in the United States as slaves, this statement flies in the face of all accepted behavior and practice.”

Nigeria’s response, however, was more tepid. A few months later, Nigerian President Muhammadu Buhari was the first head of state from sub-Saharan Africa to visit the White House. When pressed on the matter of Trump’s remarks at a joint press conference, Buhari remarked, “I’m not sure about, you know, the validity or whether that allegation against the president was true or not,” adding, “So, the best thing for me is to keep quiet.”

What could explain this turn of events? One explanation may be that Nigerians like Trump. According to data from the Pew Research Center, Nigerian confidence in Trump to do the right thing regarding world affairs was at 59% in 2018, higher than some points during the Obama administration.

Data on Trump’s total followers on Twitter may also shed some light. As of this writing, among those active Twitter accounts that follow Trump, those based in Nigeria rank in the top five. But this is notwithstanding the fact that more and more Twitter accounts are hacked and sometimes controlled by bots.

South Korea is another country where the public is warming to Trump’s approach – particularly with North Korea.

Trump has made it a major priority of his administration to develop a personal relationship with North Korea’s reclusive leader, Kim Jong Un. To date, Trump has had three face-to-face meetings with Kim.

Until Trump, a sitting American president had never visited with a North Korean head of state while in office. Prior to Trump’s tenure, the highest-level visit between these two countries ever was former President Bill Clinton’s trip to Pyongyang in 2009.

Although Trump is still far from being beloved among South Koreans, they see his meetings with Kim as a good thing overall for the Korean peninsula. Confidence in Trump has risen, from 17% in 2017 to 44% in 2018 among people in South Korea.

And data from Gallup’s Korean headquarters illustrate that favorability toward Trump among South Koreans has more than doubled, from a paltry 9% in 2017 to a high of 32% in 2018.

Part of the reason for Trump’s relative success with North Korea to date is South Korea’s concurrent interest in fostering more high-profile diplomatic talks between Washington and Pyongyang.

If there’s one place in the world where Trump’s policies seem to be enjoying the most public support, it would be Israel.

That same month, after Trump pledged to move the capital of Israel from Tel Aviv to Jerusalem, Netanyahu compared Trump to King Cyrus the Great, from 2,500 years ago, who “proclaimed that the Jewish exiles in Babylon could come back and rebuild our Temple in Jerusalem.”

As in the case of Nigeria and South Korea, Trump’s popularity in Israel seems to be a reversal of his predecessor. Frosty personal relations plagued Obama and Netanyahu, beginning with Obama’s first major foreign policy address to the Arab world in Cairo in 2009. This culminated in Netanyahu’s visit to Congress in 2015, when he urged Congress to oppose the Iran nuclear agreement.

In 2016, prior to the rise of Trump, Israelis ranked Obama as the worst U.S. president for Israel in the last 30 years.

Trump, in the meantime, has surpassed Obama and is far more beloved in Israel. In July 2018, a poll found that since the election of Donald Trump, 53% of Israelis felt U.S. standing in the world had gotten stronger, compared to just 14% who felt it had stayed the same and 21% who felt it was weakened.

This article originally appeared at The Conversation.

Monti Datta is an associate professor of political science at the University of Richmond.