Hypersonic Missiles Could Set off a New Global Arms Race 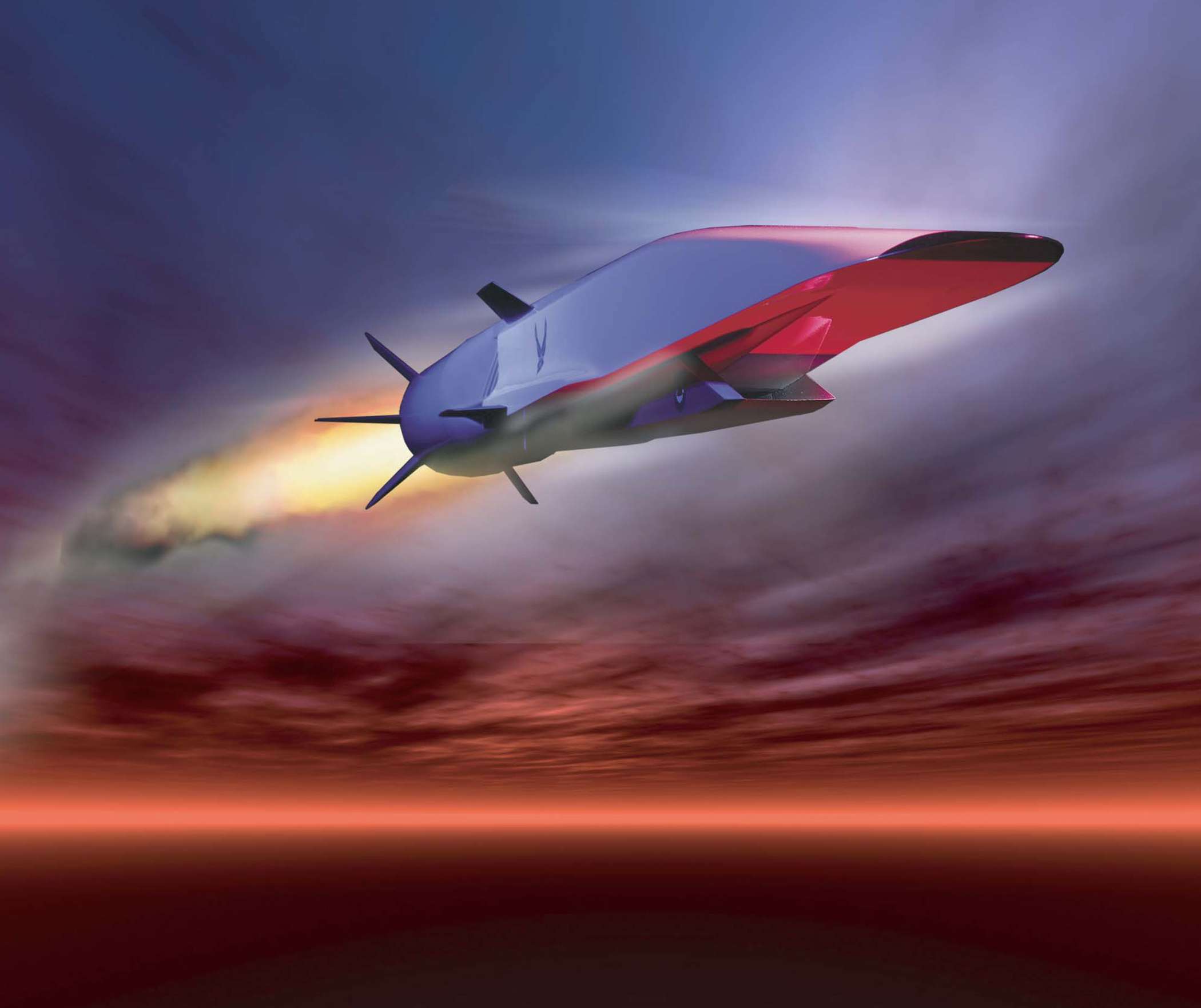 In December 2018, Russia announced that it successfully tested a new type of intercontinental ballistic missile carrying a hypersonic glide vehicle payload named Avangard. The Russian hypersonic missile was the first weapon capable of moving in the upper atmosphere at five times the speed of sound.

The test set off alarm bells in the United States, which was also developing hypersonic missile capabilities of its own, but had not yet publicly disclosed the program. In addition to Russia and the U.S., other global powers like China, France, and India are also engaged in building and deploying hypersonic weapons.

The proliferation of hypersonic missile technology has raised concerns about a new global arms race for these weapons. While the U.S. and Russia have refused to renew previous arms control treaties since U.S. President Donald Trump assumed office, Beijing has also raised the urgency of defense programs to counter potential threats from Washington and New Delhi.

In light of these developments, here’s a brief look at what hypersonic missiles are, why they’re important for global powers, which countries have been developing them, what are their implications, and what potential defense systems countries can deploy to counter them.

What Are Hypersonic Weapons and Why Are They Important?

Hypersonic weapons are weapons that can travel at above speeds of Mach 5—roughly five times the speed of sound—covering one mile per second. By comparison, fighter jets travel at speeds of Mach 3, while commercial airliners can only achieve maximum speeds of just below Mach 1.

Hypersonic cruise missiles are powered by jet engines and travel at high speeds in excess of Mach 5. Hypersonic glide vehicles are re-entry vehicles, launched onboard missiles, jets or submarines, and use gravity to reach their target at high speeds after separating from the launch vehicle.

According to a report in CNBC, a military anywhere in the world might have a minimum of six minutes to respond once a hypersonic missile has been launched from a hostile country. Hypersonic cruise missiles can travel up to 100,000 feet above the ground, while hypersonic glide vehicles can fly above 100,000 feet as well.

Hypersonic cruise missiles are powered using a system called SCRAMJET or supersonic combustion ramjet—a new type of propulsion engine capable of reaching speeds between Mach 5 and Mach 15. Hypersonic glide vehicles are launched aboard rockets, planes, and even submarines, and glide in the upper atmosphere, using gravity to reach their target noiselessly after a powered ascent.

Hypersonic missiles can carry both conventional and nuclear weapons. They have the ability to impact their target at speeds of up to 1150 miles per hour and can penetrate most buildings and armored materials, according to a report in The New York Times. Hypersonic missiles are unique in that they can be used to target aircraft carriers or wage a precision strike on an isolated target.

Which Countries Have Hypersonic Missiles?

Russia, China, and the United States are presently believed to be ahead of other countries in the development of hypersonic missile technology. Australia, France, and India have been weighing the military benefits of the weapon systems while Japan and various European nations are pursuing civilian applications of hypersonic technology, like space vehicles and faster commercial airliners.

News agency Reuters reports that China leads the U.S. in the development of hypersonic weapons. In 2014, China has announced that it had conducted a hypersonic missile test, and within two years, six successful tests had been carried out. In November 2019, China displayed a new ballistic missile at an airshow which was a hypersonic weapon, claimed Chinese media.

Beijing has also been testing a type of hypersonic missile with a shorter range, a technique in which the weapon does not have to endure high temperatures for too long, and is consequently easier to build. However, the Chinese have as yet not developed an intercontinental ballistic missile capable of carrying hypersonic weapons. A report in the NYT claims that Beijing is only capable of hitting the Pacific island of Guam, and not the mainland U.S., with current hypersonic capabilities, which lie in the intermediate ballistic range.

India also tested a hypersonic technology demonstrator vehicle this month. According to a report in The National Interest, the test was a failure as the vehicle did not reach the desired altitude. France and Germany have stepped up their interest in the new technology as well, and France wants to develop operational weapons by 2021, suggests a report in the National Interest.

What Are the Implications of Hypersonic Weapons? Are There Possible Safeguards Against Them?

The rapid development of hypersonic technology has limited the discussion around the impact their deployment could have on international security. Since these weapons are fast, precise, and virtually invincible, they could give rise to accidental conflict during crises. No international agreement currently exists regarding their potential use and deterrence has spurred their demand around the world.

While the United States and European allies like France and Germany have justified their pursuit of this technology as a necessary countermeasure to what they’ve termed as Russian threats, Beijing touts the uneasy relationships with Washington and New Delhi as possible reasons for the development of hypersonic missiles. India has been quietly testing this technology to counter China and Pakistan as well.

Although safeguards against the missile technology currently do not exist, space-based sensor systems that could be deployed by the U.S may offer some tracking benefits against the hypersonic glide vehicle weapons. Artificial intelligence-powered air defense systems could also be one counter to these weapons.