These Countries Will Be the World's Most Populated in 2050

China, India, and the United States are presently the world’s most populated countries. But over the course of this century, that will change as China’s population growth continues to remain below replacement and populations in India and Nigeria rise rapidly.

Africa Surging in Ranks of Most Populated Countries

By 2050, two new sub-Saharan African countries will join the ranks of the world’s top ten most populated countries, led by the Democratic Republic of the Congo and Ethiopia. At this century’s midpoint, Nigeria will be the world’s third most populated country. Into the end of the 21st century, African populations will continue to surge as populations elsewhere in the world fall, including in China.

India will remain the world’s most populous country in 2050, having already reached that status by the mid-2020s. And while China will retain its position at second, its population will decline from 1.44 billion in 2030 to 1.36 billion in 2050 — representing an enduring legacy of its draconian one-child policy.

China’s one-child policy, some argue, helped create the conditions for its rapid economic growth over the course of three decades. But today, China’s population is aging fast — and before the country has been able to reach the ranks of the world’s high-income economies. China faces the danger of a “middle-income trap” if it fails to make the productivity leap as its population shrinks.

By the midpoint of this century, the population gap between Bangladesh and Pakistan will have widened further. In 1988, the populations of both countries were roughly the same: 100 million. By 2017, Pakistan’s population rose to 197 million, while the population of Bangladesh, as a result of a national family planning program, reached 165 million, rising at a much slower pace. By 2050, the impact of family planning in Bangladesh — which brought down the total fertility rate from 6.3 in 1975 to 2.3 in 2011 — will become even more visible, as Pakistan’s population will grow to 307 million, around fifty percent larger than that of Bangladesh. However, Bangladesh will remain one of the world’s most densely populated countries and Dhaka one of the world’s most populous cities.

Meanwhile, Europe’s population will continue to age. Its population over the age of 60 will reach 35 percent, up from 25 percent in 2017.

Most Populated Countries in 2050

Here is a projection of the world’s most populated countries in 2050, according to a United Nations forecast made in 2017.

9. Democratic Republic of the Congo — 197 million 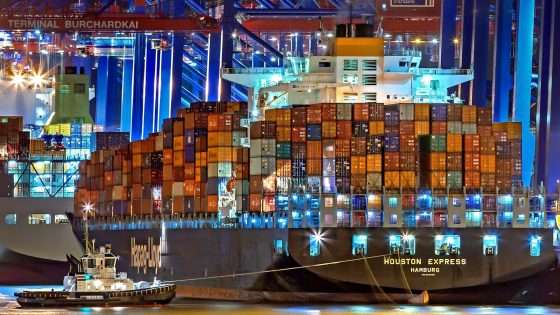 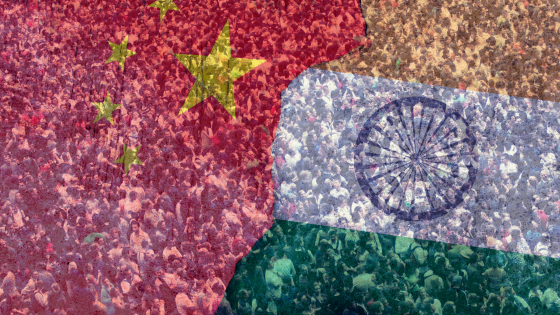 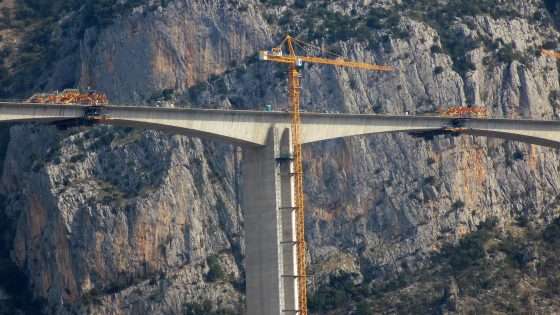 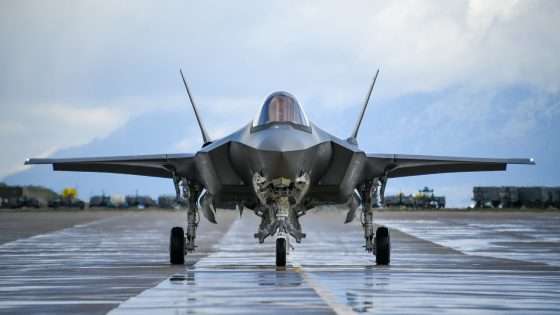