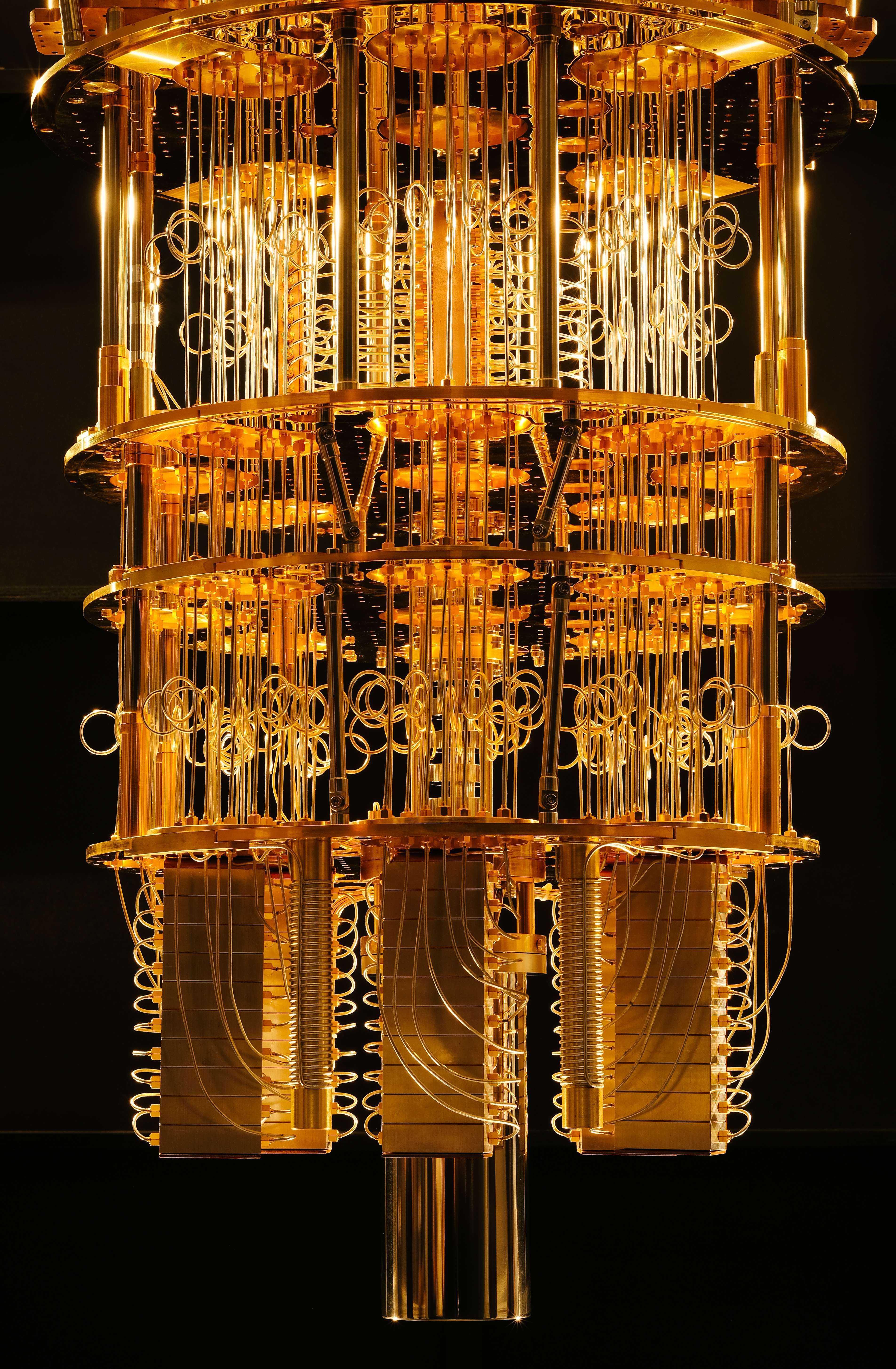 Large-scale manufacturing of quantum computers could come much earlier than might otherwise be possible.

Quantum computers have the potential to revolutionize the way we solve hard computing problems, from creating advanced artificial intelligence to simulating chemical reactions in order to create the next generation of materials or drugs. But actually building such machines is very difficult because they involve exotic components and have to be kept in highly controlled environments. And the ones we have so far can’t outperform traditional machines as yet.

But with a team of researchers from the UK and France, we have demonstrated that it may well be possible to build a quantum computer from conventional silicon-based electronic components. This could pave the way for large-scale manufacturing of quantum computers much sooner than might otherwise be possible.

The theoretical superior power of quantum computers derives from the laws of nanoscale or “quantum” physics. Unlike conventional computers, which store information in binary bits that can be either “0” or “1”, quantum computers use quantum bits (or qubits) that could be in a combination of “0” and “1” at the same time. This is because quantum physics allows particles to be in different states or places simultaneously.

Quantum computer development is still in its infancy and several hardware technologies are available without any single one yet dominating. The most advanced prototypes are currently made from either a few dozen ions trapped in a vacuum chamber or superconducting circuits kept at near-absolute-zero temperature.

The crucial challenge is scaling up these small demonstrators into large interconnected qubit systems that will have enough computing power to perform useful tasks faster than classical supercomputers. To this end, another technology may eventually turn out to be more suitable. Strikingly enough, this could be the very same technology that today enables our digital society, the silicon transistor, the basic unit of information present in all microprocessors and memory chips.

There are two main reasons why making a quantum computer out of silicon has an aura of great interest around it. First, the Moore’s Law-led relentless miniaturization of silicon devices has enabled the manufacturing of transistors that are only a few tens of atoms wide. This is the scale at which the laws of quantum physics start to apply.

This represents a physical limit that has brought any further miniaturization of silicon transistors to a halt. But it has also promoted new uses of silicon technology, known as More-than-Moore electronics. Chief among these new directions is the possibility of encoding a quantum bit of information in each silicon transistor and then using them to build large-scale quantum computers.

By reusing the same technology that the microchip industry has handled for the past 60 years, we could also take advantage of previous multi-billion-dollar infrastructural investments and reduce costs. This means that all the clever engineering and processing that went into the development of modern microelectronics could be adapted to build increasingly powerful quantum processors.

The experiments recently carried out by our collaborating teams at Cambridge University, Hitachi R&D, University College London and CEA-LETI in France, and published in Nature Electronics suggest that this marriage between conventional and quantum electronics can be indeed celebrated. We took engineering solutions from conventional silicon circuits and applied them to interconnect different quantum devices on a chip. This has brought the practical realization of quantum processors one step closer.

We have developed a circuit that operates at near-absolute-zero temperature and employs all commercial transistors. Some of these are so small that they can be used as qubits, whereas others are slightly larger and can be used to connect to different qubits. This architecture is remarkably similar to the one used for random access memory (RAM) in today’s laptops and smartphones.

In the past half a century or so, ordinary computers evolved from room-sized cabinets full of vacuum tubes to today’s hand-held microchip-based devices. There is still a long way to go before a fully-fledged quantum computer becomes available, but history may well repeat itself. The current progress of research suggests that initial quantum processors may be realized with some exotic technology first. But now that we have learned that silicon can be used to efficiently interconnect qubits, the quantum future could be made of silicon.

In this article:Featured, Quantum Computing, Technology
Up Next:

‘Digital colonialism’: why some countries want to take control of their people’s data from Big Tech