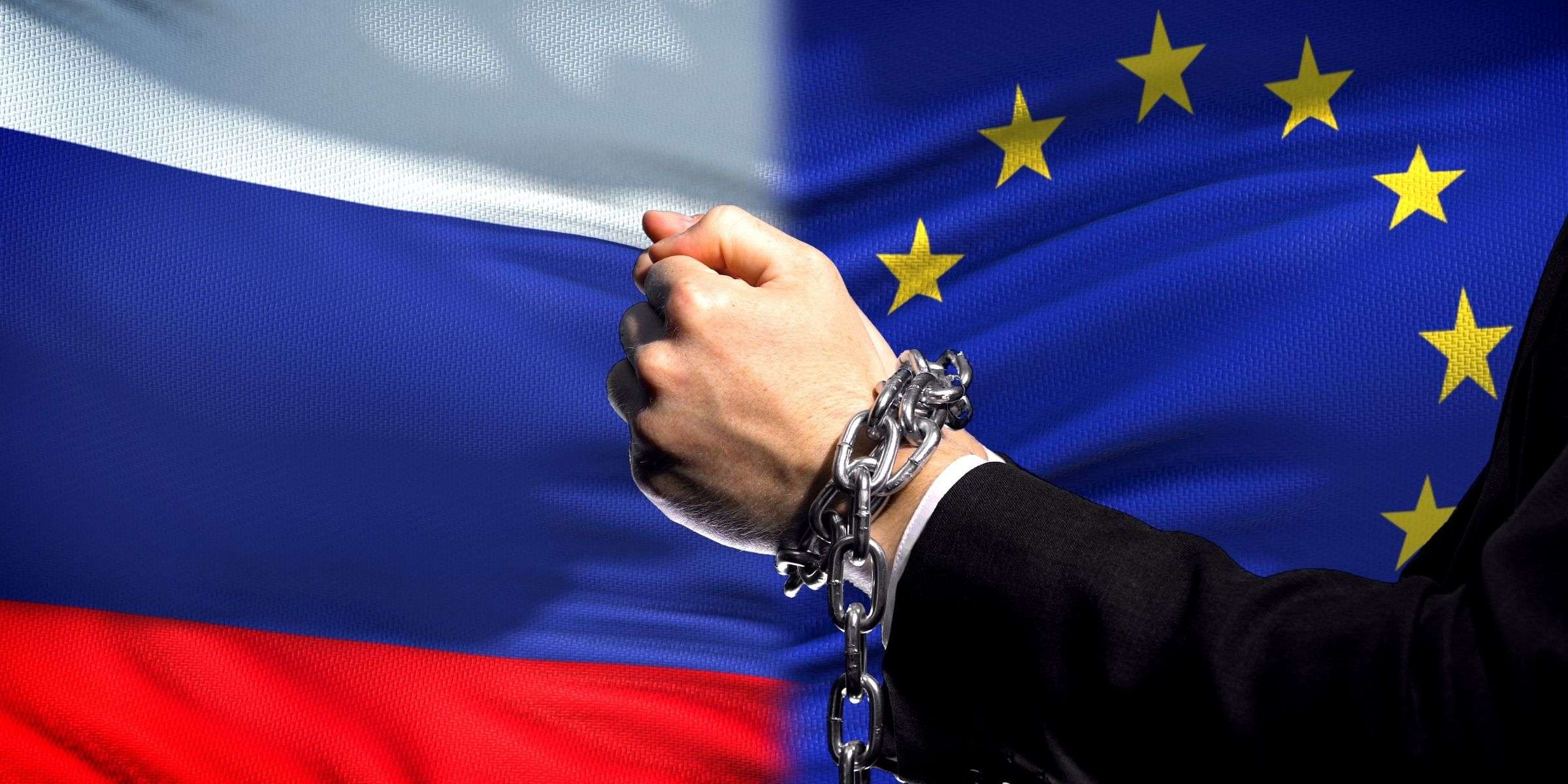 Russia Is Now the World’s Most Sanctioned Country

Russia has eclipsed Iran, becoming the most sanctioned country after the invasion of Ukraine last month.

Russia is now the world's most sanctioned country after its invasion of Ukraine. (Image Credit: Globely News)

Russia was hit with a barrage of sanctions after its invasion of Ukraine last month, making it the world’s most sanctioned country, according to an assessment by Castellum.Ai, a firm that has built what it says is the world’s largest compliance database.

Today, Russia is the target of more than 5,000 sanctions from seven mainly Western countries as well as the European Union. Before the Ukraine war, Russia had already been targeted with 2,754 sanctions, the bulk of which were imposed by the United States. Australia, Canada, France, Japan, Switzerland, and the United Kingdom have also sanctioned Russia.

Russia Sanctions In the Past Decade

In 2014, the United States, Canada, and the European Union sanctioned prominent Russian nationals and the country’s energy sector in response to Moscow’s military intervention in Ukraine and its illegal annexation of the Crimea region.

Then, in 2017, Congress passed the Countering America’s Adversaries Through Sanctions Act or CAATSA, which imposed a range of sanctions on Iran, North Korea, and Russia. Moscow was punished for its continued involvement in Ukraine as well as its interference in the 2016 U.S. presidential elections.

The latest round of sanctions total 2,778 and include over 800 from Switzerland, which has long been a haven for the wealth of Russian oligarchs. Last month, the Biden administration imposed severe sanctions on Russia, targeting its central bank, sovereign wealth fund, and finance ministry. Major Russian banks were also removed from the SWIFT payment system.

Will the New Russia Sanctions Work?

Sanctions have long been a geoeconomic tool to coerce or punish foreign individuals, governments, and other entities. Whether they work is a matter of contentious debate. According to one major study, sanctions can be effective but usually fall short of their objectives, especially when the policy goal is drastic — regime change, for example.

Scholars at the Peterson Institute for International Economics examined 174 case studies of sanctions imposed since 1914. They assessed that sanctions were “at least partially successful in 34 percent of the cases.” Sanctions were far more likely to succeed when policy goals were modest, like securing the freedom of a political prisoner. Importantly, the study concludes that “it is hard to bully a bully with economic measures.”

CAATSA, for example, has hurt Russian arms exports, as potential buyers rethink the costs of dependence on Russian weapons. But its effectiveness is undermined by Washington’s refusal to sanction Russia’s long-time ally India, which has purchased the S-400 surface-to-air missile system.

Overuse of sanctions could, however, accelerate the embrace of U.S. dollar alternatives to trade. In 2021, China adopted the Law on Countering Foreign Sanctions, which provides a legal framework for Beijing to retaliate against foreign countries that have imposed sanctions on Chinese individuals and entities.

The World’s Most Sanctioned Countries

Sanctions can range from individual travel bans to the targeting of companies, industries, and whole countries.

These are the world’s most sanctioned countries, according to Castellum.Ai.

In this article:Featured, Geoeconomics, Lawfare