What is 5G All About? 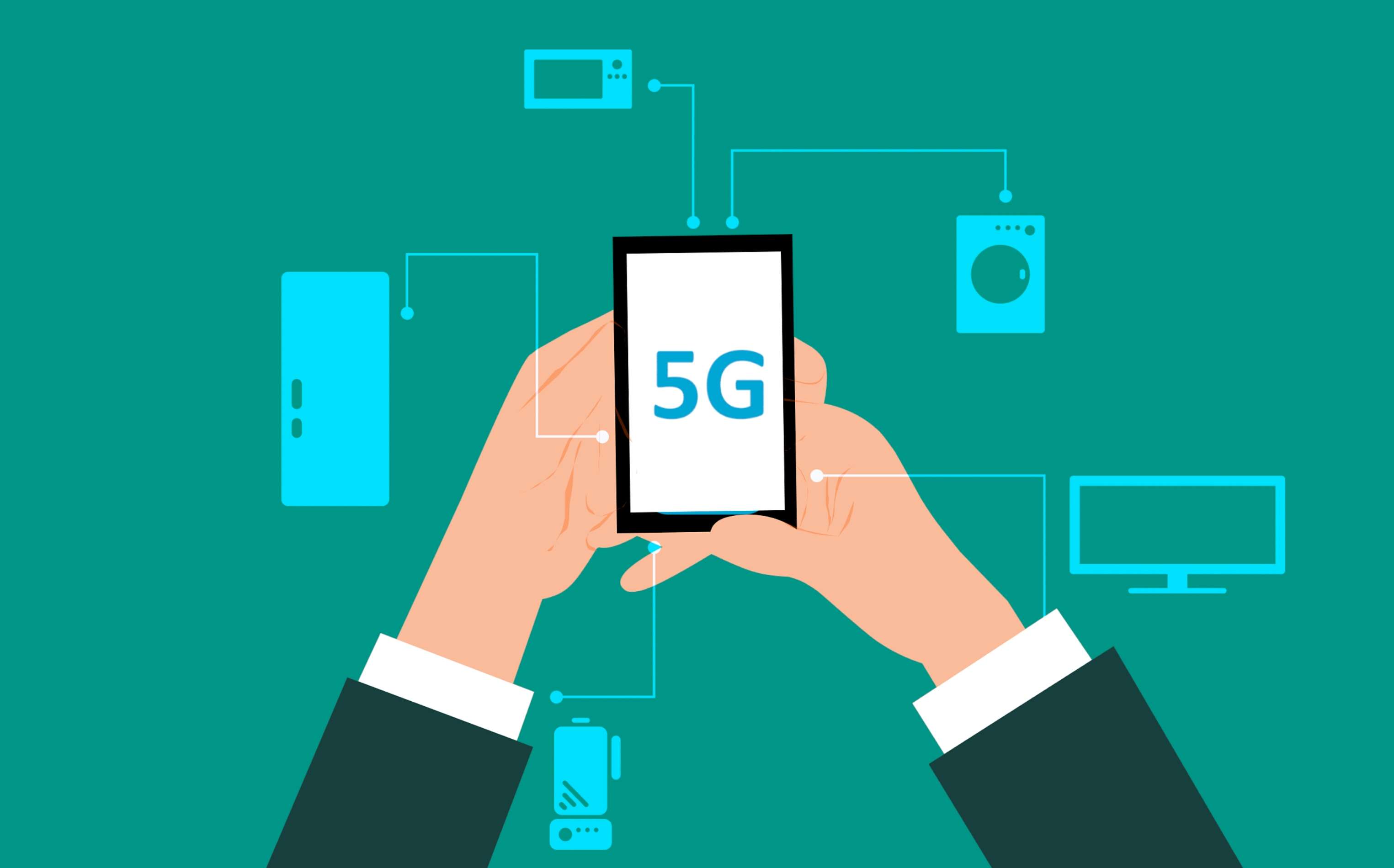 It’s the technology that enables wireless communication – for example, from your cellular phone to a cell tower, which channels it to the internet. 5G is a network service provided by telecommunications carriers and is not the same thing as the 5 GHz band on your Wi-Fi router.

5G offers an order of magnitude – 10 times – more bandwidth than its predecessor, 4G. The greater bandwidth is possible because over and above low and medium frequency radio waves, 5G uses additional higher-frequency waves to encode and carry information.

Bandwidth is analogous to the width of a highway. The broader the highway, the more lanes it can have and the more cars it can carry at the same time. This makes 5G much faster and able to handle many more devices.

5G can deliver speeds of around 50 megabits per second, up to more than 1 gigabit per second. A gigabit per second connection allows you to download a high-definition movie in less than a minute. Does this mean no more bad cell connections in crowded places? The increased bandwidth will help, but just as increasing the number of lanes on highways does not always reduce traffic jams, as more people use the expanded highways, 5G is likely to carry a lot more traffic than 4G networks, so you still might not get a good connection sometimes.

In addition to connecting your phone and cellular-enabled laptop, 5G will be connecting many other devices ranging from photo frames to toasters as part of the Internet of Things revolution. So even though 5G can handle up to a million devices per square kilometer, all that bandwidth could be quickly used up and require more – a future 5.5G with even more bandwidth.

5G can use low-, mid- and high-band frequencies, each with advantages and disadvantages. Lower-frequency waves can travel farther but are slower. Using higher frequency waves means information can travel faster but these waves can only go limited distances. Higher-frequency 5G can achieve gigabit-per-second speeds, which promises to render ethernet and other wired connections obsolete in the future. Currently, however, the higher frequency comes at a higher cost and thus is deployed only where it’s most needed: in crowded urban settings, stadiums, convention centers, airports and concert halls.

A type of 5G service, Ultra-Reliable and Low-Latency Communications, can be used where data needs to be transmitted without loss or interruption in service – for example, controlling drones in disaster areas. One day, after the technology is more robust, it could even be used for remote surgery.

In this article:5G Wireless, Featured, Technology