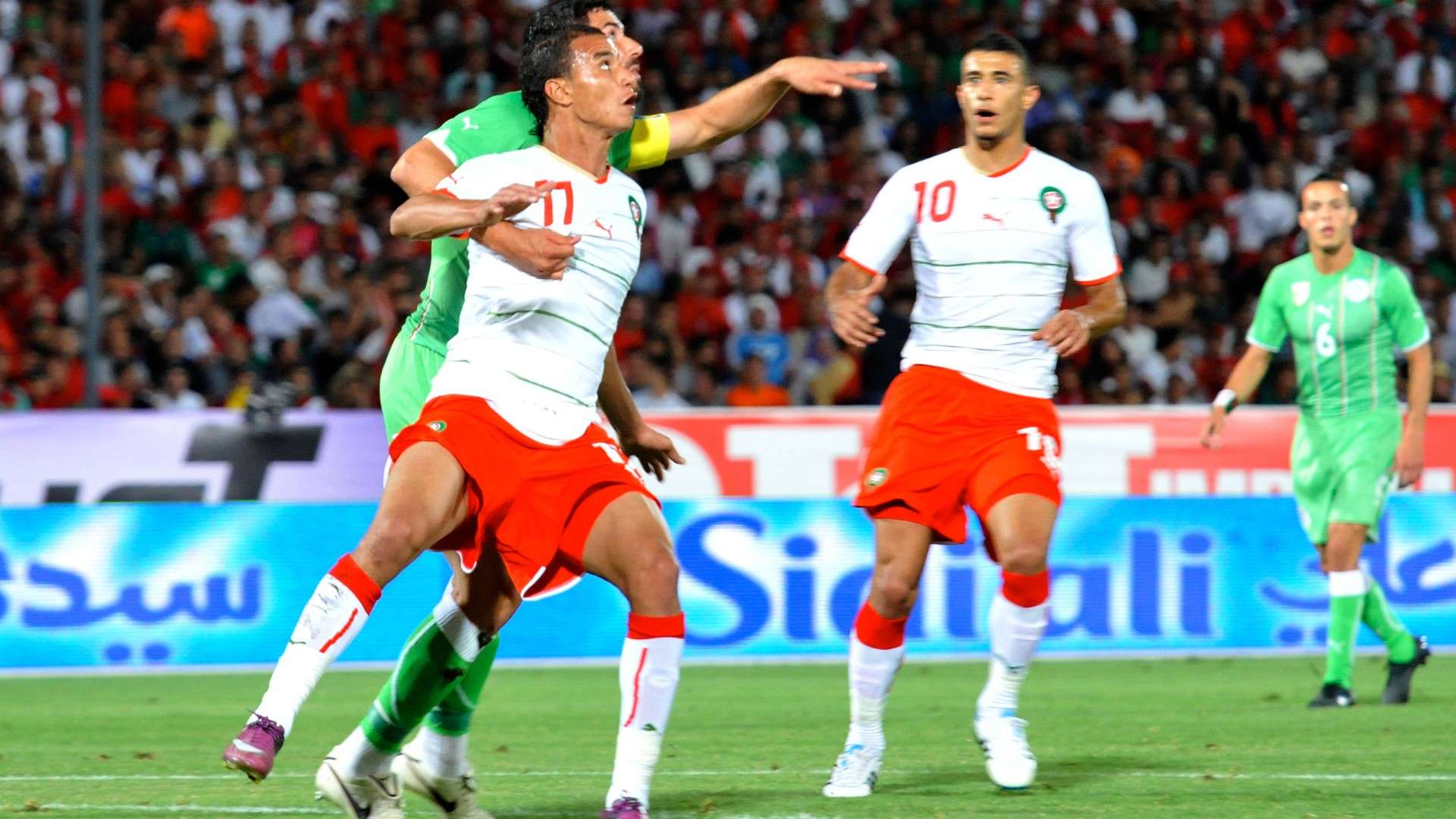 When it comes to World Cup winners, there's an income divide. Teams from Africa, Asia, and developing countries in the Americas are persistent underdogs. (Image Credit: Mustafa Ennaimi)

Even mighty Brazil and France were beaten by lowly ranked teams – Cameroon and Tunisia – although those two soccer powerhouses were resting players at the time, having already qualified for the knockout round.

And on the back of shocks in the group stage, the same question arises at every World Cup: Are we finally seeing the changing of the guard in world soccer?

Then the knockout stage begins. Over the last few days, we have seen the U.S. efficiently dispatched by the Netherlands, Australia overwhelmed by Argentina, Senegal sunk by England, Japan lose on penalty kicks to Croatia, and South Korea routed by Brazil.

The common theme is the teams that won those matchups represent one of the two historically dominant continental federations: UEFA in Europe and South America’s CONMEBOL. These federations, which govern professional soccer leagues in those continents, have supplied all but one World Cup semifinalist since 1930. No team from any other confederation has ever reached the final.

World Cup winners themselves are drawn from an elite that rarely changes. The odds are that won’t change in Qatar. Of the eight teams left in the competition, four – Brazil, France, Argentina and England – are former winners, two – Netherlands and Croatia – are losing finalists, and one – Portugal – is a former semifinalist.

And then there is Morocco – more on that later.

A Game of Two (Global) Halves

So why are teams from Africa, Asia, and the other Americas persistent underdogs?

I addressed this question during the last World Cup in a paper with Melanie Krause from the University of Hamburg. We looked at a data set of over 32,000 international soccer matches played from 1950 to 2014. It revealed two interesting, though also perhaps expected, results.

First, nations that do well in the World Cup tend to share three characteristics. They have a large population, ensuring a large talent pool; are relatively wealthy, so they can afford to develop that talent; and they have been playing international soccer for a long time, suggesting that experience matters. To be sure, some small, poor, and inexperienced countries do well on occasion, and being blessed with only one or two of these advantages also makes a difference.

Second, over time there is convergence. That is, weaker countries from the earlier times have improved, and the dominance of formerly strong teams has diminished.

This is to be expected; something similar is at work in global economies with GDP per capita. Generally, the gap between rich and poor countries has declined as technologies have spread around the world.

In similar ways, learning and imitation cause both GDP per capita and soccer results to converge. In soccer, less successful nations can close the gap by adopting the techniques and training of the elite nations.

Given this, then, why have the Europeans and South Americans remained dominant at the World Cup?

Krause and I characterize this as an example of the “middle-income trap,” a term coined by international macroeconomists. The idea is that developing nations start to catch up with the developed nations, but then they run into obstacles.

The reasons this can happen are multifaceted, but the simple version is that these economies frequently focus on export-led manufacturing but then struggle to transition to innovation-driven service economies.

This argument is not without its detractors, but it certainly seems to fit soccer when viewing how up-and-coming countries of the past have fared.

When Cameroon advanced to the World Cup quarterfinals in 1990 and was unlucky to lose to England, it was seen as a turning point – evidence that an African country could compete with soccer’s elite.

Nowadays, African nations are treated with more respect. Japan’s success is not as surprising as it might have been 30 years ago given the number of Japanese players that pop up in European leagues, and the rise of the U.S. men’s national team – perhaps the one endeavor in which the U.S. truly is a developing nation – has raised expectations.

But the obstacle to further progress seems clear. Europe in particular continues to dominate the competition in which most footballers participate: club football. Players from European nations regularly play for clubs that include the best players from all over the world, ensuring that they are always up to date with the latest developments. Wealthy clubs also mean the best facilities.

Because of their historical ties to Spain, Italy, and Portugal, Argentina and Brazil are also hard-wired into this network.

So what does this all mean for the final stages of the 2022 World Cup, and the chances of Morocco, this tournament’s last surviving long shot?

Morocco has a World Cup pedigree, being the first African team to qualify for the tournament in the post-World War II era, participating in the 1970 edition. In recent years, it has followed a course that may prove the best option for “middle-income trap” countries: tapping into the elite club network of Europe. Most of Morocco’s starting lineup plays for European clubs. The country’s physical proximity to Europe is also an advantage.

Reaching the quarterfinals represents Morocco’s finest soccer achievement – and is well deserved given the team topped its group and defeated its northern neighbor, Spain, on penalties in the round of 16 knockout.

A semifinal is not beyond Morocco’s reach. But progressing beyond a semifinal against either France or England is unlikely. And even if it did, there is every chance it would meet a rampant Brazil in the final – and beating that team looks implausible, at best.

And this encapsulates the problem for teams caught in the “middle-income trap”: defeat a top-tier nation, and you only have to face another. Eventually, probability will weigh you down.

Stefan Szymanski is a professor of sport management at the University of Michigan.