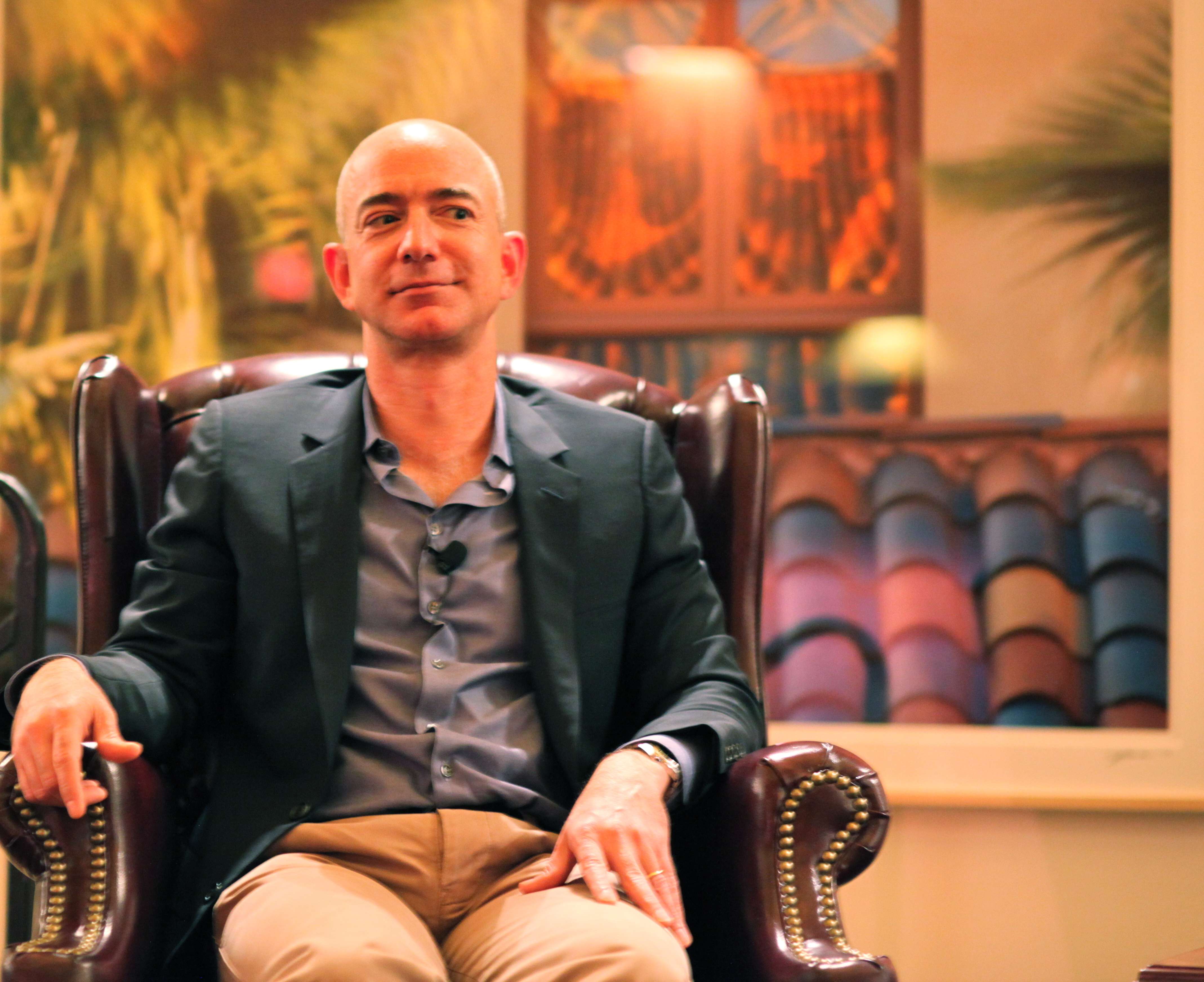 Technology giants Amazon and Microsoft are fighting to secure a Pentagon contract to build a remotely accessible data storage and classification system worth $10 billion. The computing project has been named the Joint Enterprise Defense Infrastructure Plan (JEDI).

The United States Department of Defense (DoD) started taking bids for the cloud computing system last year. In April 2019, Amazon and Microsoft were announced as final bidders for the lucrative contract, reports The New York Times. The deal is expected to be finalized and the contract awarded to one firm by mid-July at the earliest.

Other companies interested in developing the cloud data system for the U.S. military included Google, Oracle, and IBM. However, in the statement made earlier this year, the Pentagon said that the three companies had failed to meet the requirements of the program.

The U.S. military wants just one company to provide services for the project, according to a report on technology news website TechCrunch. U.S. Department of Defense Spokesperson Heather Babb said last year that working with one entity would improve the security of the cloud.

What Is the Pentagon’s Joint Enterprise Defense Infrastructure Plan?

JEDI is one of the largest information technology contracts offered by the U.S. government. It envisions the development of a network of data centers and clouds which make use of artificial intelligence and big data analysis that can be accessed from anywhere in the world.

The project would also help the U.S. military make data-driven decisions and relay them to the soldier on the ground. It would empower the American warfighter with the data critical to maintaining technological superiority over rivals, the Pentagon claimed last year.

Under JEDI, not only will a new cloud data system be set up, but the existing older infrastructure at the Pentagon would also be updated, reports TechCrunch. A DoD document dated December 2018 reveals that a new integrated network will replace a disjointed system for the defense agency.

Since the contract was opened to bids last year, it has attracted the attention of big names in the technology industry, with Jeff Bezos-owned Amazon and Bill Gates-owned Microsoft emerging as front runners for the deal.

However, the elimination of relatively smaller firms like Google, IBM, and Oracle has not been without controversy. Smaller companies accuse the Pentagon of bias toward big corporations and contest the fragility of an IT system managed by just one firm.

Controversies Have Marred the Bidding Process of the Pentagon Cloud Deal

In August 2018, Oracle filed a court complaint against the Pentagon, claiming that the bidding process of the JEDI contract favored big technology corporations. Oracle also said that the contract should be split up among different firms in light of national security concerns.

A court hearing to settle the complaint has been set for next week. It has taken the court almost a year to bring the case to a hearing because the Pentagon had earlier asked the court to pause the proceedings so the DoD could carry out an internal review of the bidding.

Microsoft and IBM have backed the claims made by Oracle. According to a report in TechCrunch, Microsoft believes that the Pentagon will limit itself to a single vendor by awarding the contract to one firm, missing out on industry innovations over a long period of time.

However, the U.S. DoD argues that involving multiple parties into the development of JEDI would prolong bidding, increase management complexity, and raise costs. It has also dismissed security concerns raised by a single-vendor building an IT system for the U.S. military.

Amid all the controversy surrounding the contract, Amazon has been conspicuously absent from the picture. This had led to some experts speculating that it is the Pentagon favorite for the project, especially in light of the allegations made by Oracle against Ubhi.

Is Amazon Leading the Race for a $10 Billion Pentagon Contract?

According to a report by news agency The Associated Press, the cloud platform of Amazon, named Amazon Web Services, is an industry leader in providing data systems. It controls the largest share of the cloud services market, beating second-placed Microsoft by a big margin.

Amazon also has the added advantage of already being in contract with the U.S. defense sector. It has provided the Central Intelligence Agency with a cloud data system since 2013. Amazon thus represents the biggest threat to other technology companies in terms of experience and size.

In the lawsuit filed by Oracle last year, Ubhi was accused of accepting a job offer from Amazon while working for the U.S. military. He also later went on to work for the Jeff-Bezos owned firm, reports digital news website The Intercept.

Meetings between Bezos and U.S. Defense Secretary Jim Mattis have also attracted the ire of executives from the big cloud service providers. A Republican Party representative called for an investigation into the allegations last month.

Amazon has denied allegations of wrongdoing. It remains to be seen whether it will be the winner of the JEDI contract. Microsoft has been steadily catching up to Amazon in the cloud market and has a 40-year association with the U.S. military as well.

The decision to pick commercial technological companies for a defense contract might also represent the decaying data-handling expertise of the U.S. military. But, given the size of the contract, the private sector entity that wins the contract will receive a big financial boost.