What Is Apple’s Project Titan? 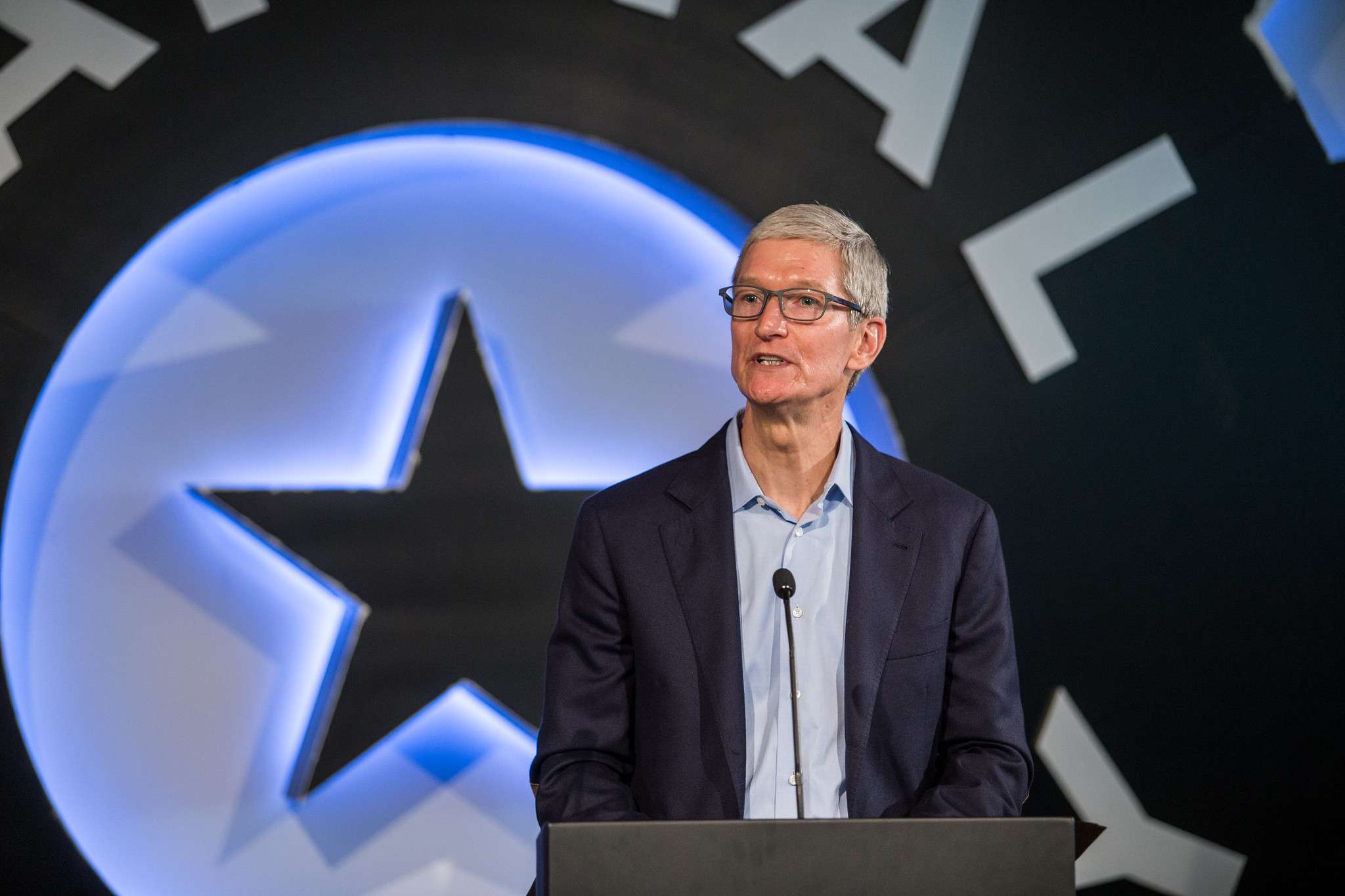 Project Titan is technology giant Apple’s autonomous driving vehicle project. Although Apple has neither confirmed nor denied rumors that it is working on the development of self-driving cars, several publications have confirmed it over the past few years.

In recent months, Apple has managed to persuade a number of individuals working with California-based electric car maker Tesla to leave and join Apple. This has lent further credence to previous reports that Apple is working on making an autonomous vehicle.

Investment in self-driving cars has increased dramatically as it has become clearer that they offer customers a safer, cheaper, and environment-friendly alternative to fuel-based vehicles. Other tech firms like Amazon, Google, and Uber are also developing driverless vehicles.

Apple wants to take advantage of the emerging market. However, it will have to negotiate several challenges, chief among them being consumer concerns about the safety and security of the new technology in the near future.

Cook put a high-ranking Apple executive, Steve Zadesky, in charge of the project. Zadesky was a former Ford engineer and Apple Vice President at the time. He had also led the teams who worked on the creation of the original Apple phones and tablets.

In 2015, Apple hired the former CEO of Mercedes-Benz Research and Development Johann Jungwirth. Executives from automakers Fiat, Ford, and Tesla were also poached in the coming months to assemble an experienced team at Apple.

In addition to hiring executives from top automakers, Apple has also been making land purchases to test driverless cars. These purchases shed light on the secretive project.

In August 2015, The Guardian reported that Apple was scouting locations for testing an autonomous vehicle in Concord, California. More recently, 9 to 5 Mac revealed that Apple is working on Project Titan in an unmarked building in Sunnyvale, California.

With over a thousand engineers working on Project Titan by 2016, Tesla chief Elon Musk called Apple’s Project Titan the worst-kept secret in the driverless car industry. A breakaway engineer from the team later revealed that Apple has registered 27 driverless cars in California by 2018.

Apple also invested in self-driving start-up named Drive last month. Despite indications that Apple would debut an autonomous vehicle in 2020, the Apple self-driving car is still at least two years away from production, reports 9 to 5 Mac.

Apple would have to face tough competition from rivals Amazon, Google, Tesla, and Uber for space in the still-developing driverless car industry. However, Apple seems to have invested in an emerging industry that has tremendous potential for growth in the future. 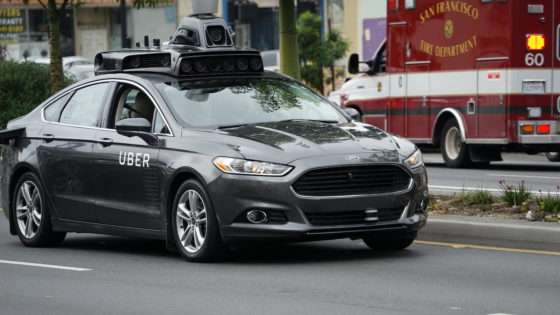