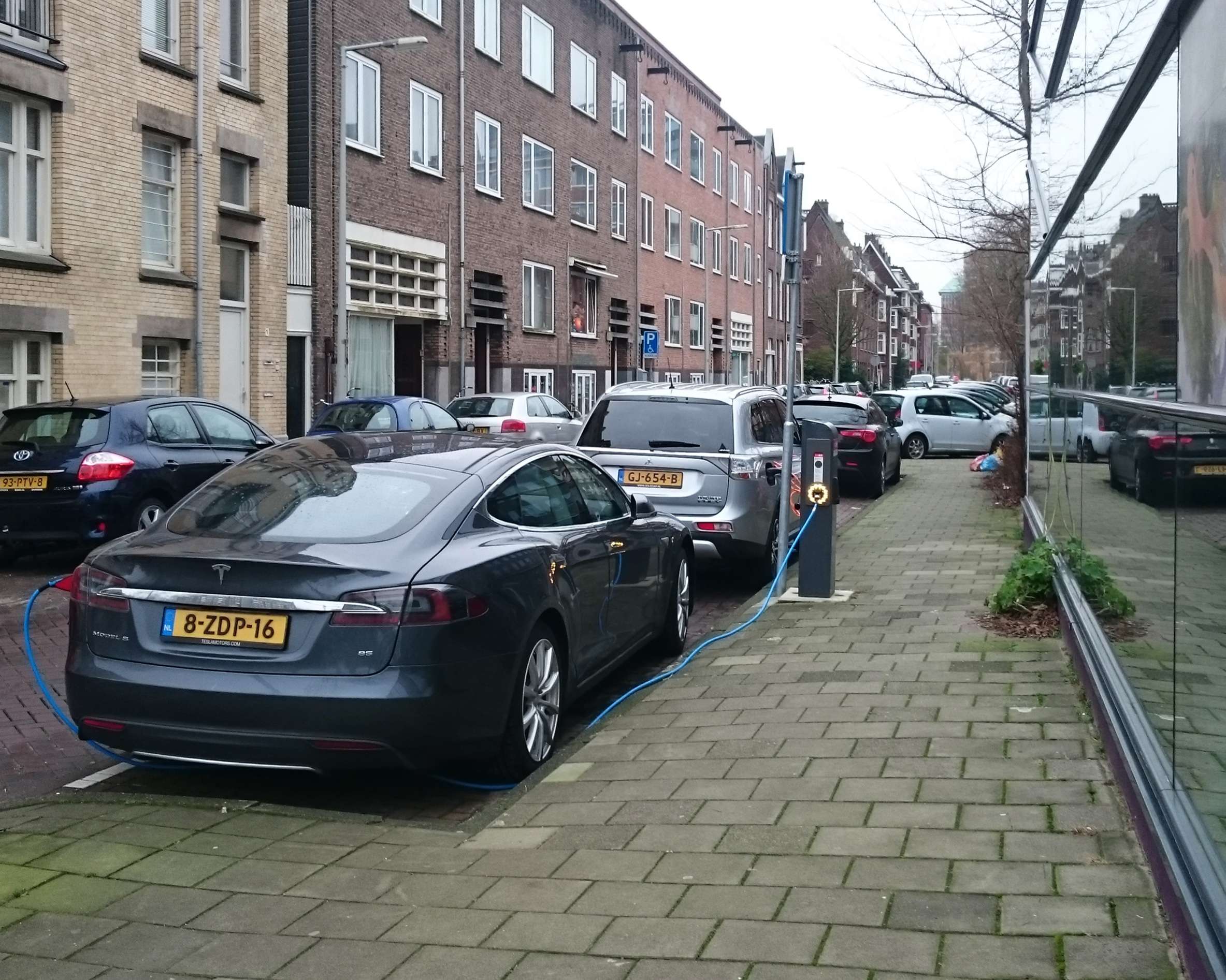 An expected shortage of critical raw materials used to power batteries of electric vehicles has caused concern among executives of the leading car-makers in the world. Executives with Audi, Tesla, and Volkswagen recently went public with their reservations in this regard. Will these unusual worries lead to a drop in the sales of electric cars globally?

The shortages come on the back of increased electric car production across the globe, driven by growing demand in China, Europe, and the United States, where the industry receives significant subsidies.

Bloomberg reports that around half of the electric cars in the world are sold in China. The number is likely to increase in the future. The U.S.-based automotive and energy company Tesla announced last year that sales of its flagship electric vehicle, the Model 3, had jumped 150 percent. A similar surge in demand for electric vehicles is visible across Europe as well.

However, the pressing problem for leading car-makers is a lack of raw materials, specifically minerals, that are required to develop the batteries of electric vehicles. Tesla Global Supply Manager Sarah Maryssael recently told a conference of industry titans in Washington that the mining industry had not been able to handle the pressure to increase output in tandem with an increase in demand for electric cars.

Batteries used to power electric cars are made from a variety of metals and rare minerals. These include cobalt, copper, lithium, and nickel. Supply chains are diffuse and laden with geopolitical and security risks.

Some critical metals and rare minerals are concentrated in recoverable amounts in a few countries. For example, Argentina, Australia, Chile, and China dominate the mining of lithium, while also boasting significant reserves of the precious metal.

As electric car sales jump, China will have significant advantages in the battery supply chain. Already, seven of the world’s top ten electric battery manufacturers are Chinese companies. China has increased domestic production of lithium, unlike the United States, and has also invested heavily in the mining of the metal in Argentina, Australia, and Chile. A battery-metals analyst told Bloomberg last week that the Chinese had already manufactured more than half a million electric car batteries to meet growing demand.

On the other hand, companies in the United States complain that rising Chinese influence in the sector is compounded by regulatory safeguards against mining. Eric Norris, the head of the largest lithium mining company in the world, told the media that it had been decades since a new lithium refining facility opened up in the United States.

In addition to lithium, scarcity of the metals cobalt and copper are also a worry for car-makers. For starters, the demand for copper has increased dramatically over the past few years, as literally every electronic commodity, from rockets to smartphones, requires copper. Electric cars use twice as much copper as traditional combustion engines. Underinvestment in copper mines remains an issue for electric vehicle manufacturers.

In the case of cobalt, the concerns are more human. The metal is found most abundantly in Congo, an African country where inhumane extraction practices, including child labor, have forced companies like Tesla to reconsider their dependence on cobalt batteries. Tesla’s Maryssael says her company now aims to shift toward greater use of nickel to decrease its need for cobalt.

Added to these concerns in the mining sector are some supply chain issues which also disrupt the shipment of batteries to electric car makers. Audi reportedly delayed the deliveries of E-tron—the flagship electric car of the company—in April over a dispute with battery supplier LG Chem. Carmaker Volkswagen faces a similar issue as it seeks to invest in electric cars. Some companies, like Tesla, manufacture batteries on their own facilities.

The Brussels Times reported that the dispute with LG Chem was over delivery times for new batteries, which had jumped from two months to six or seven in some cases. Also linked to the delay was an increase in prices of the batteries, since LG Chem enjoys a monopoly in the field—a status that it’s sought to maintain by suing a rival South Korean supply firm in the US.

Some automakers are responding to supply chain concerns with innovation. BMW, for example, is designing its electrical systems so as to minimise the use of rare minerals and metals. Although costly, the company argues that electric vehicles will always be more expensive to manufacture than gasoline-fueled cars.

As BMW, Porsche, Tesla, and Volkswagen, ramp up production, the challenges of building and attracting investment in raw materials required to manufacture popular commodities like electric vehicles will likely remain a key area of concern from the boardroom to the halls of Congress.