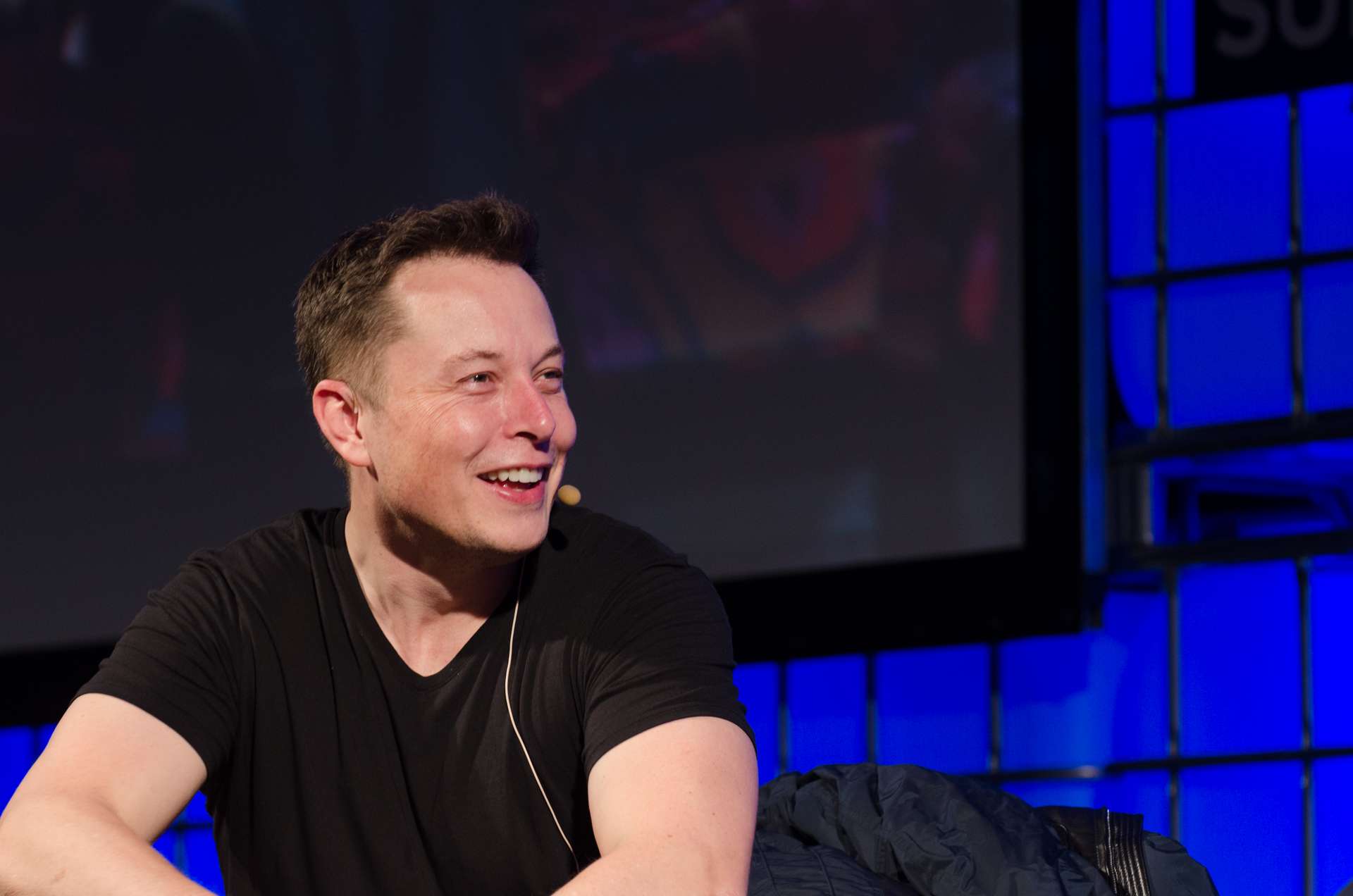 Tesla founder Elon Musk on stage at a forum on the internet in Dublin, Ireland in 2013. (Image Credit: Dan Taylor/Heisenberg Media)

An Elon Musk-owned brain-computer interface startup named Neuralink is set to hold an event in San Francisco on Tuesday evening to share information about an under-development product the company has been working on for the past two years. Neuralink made the announcement last week in a post on the social networking platform Twitter.

Neuralink has included an internet invite in the post, but will also live stream the event for those who will not be able to attend. The occasion marks the first time the company owned by billionaire Musk will publicly reveal what it has been working since 2017. In April this year, Musk had tweeted that the company would be sharing an update soon.

Neuralink has been working to develop a product that will help humans make use of digital computers without having to physically access the device. In theory, this could also translate to harnessing the power of computers by combining it with our brains. The new brain-computer system would be more powerful than either artificial intelligence or the human brain working in isolation.

The eccentric billionaire assembled Neuralink’s eight-member team after interviewing more than a thousand people, reports Futurism. The team consists of engineers, electronic chip makers, and neurosurgeons who can work across different fields.

Musk maintains that the first product the company markets would be more akin to something that guards against brain diseases. The first product will not be ready for another two years, and another eight years could pass before Neuralink can concentrate on making products for people with no disabilities that will complement the digital relationship they have with their devices.

Musk is not the sole player in the emerging brain-computer interface industry. Social networking giant Facebook is working on a similar idea itself under a project named Building 8, and the Massachusetts Institute of Technology is making thin wires for use in brain implants that Musk and his firm could use for commercial products.

Neuralink will have to overcome significant technological, regulatory and marketing hurdles before it can come close to selling a product that will directly interfere with the brain of a human being. With Musk at the helm, this might not be an impossible task. 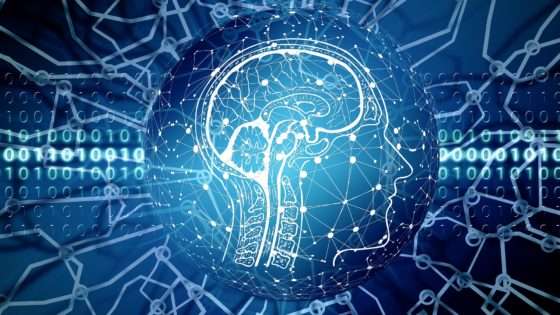