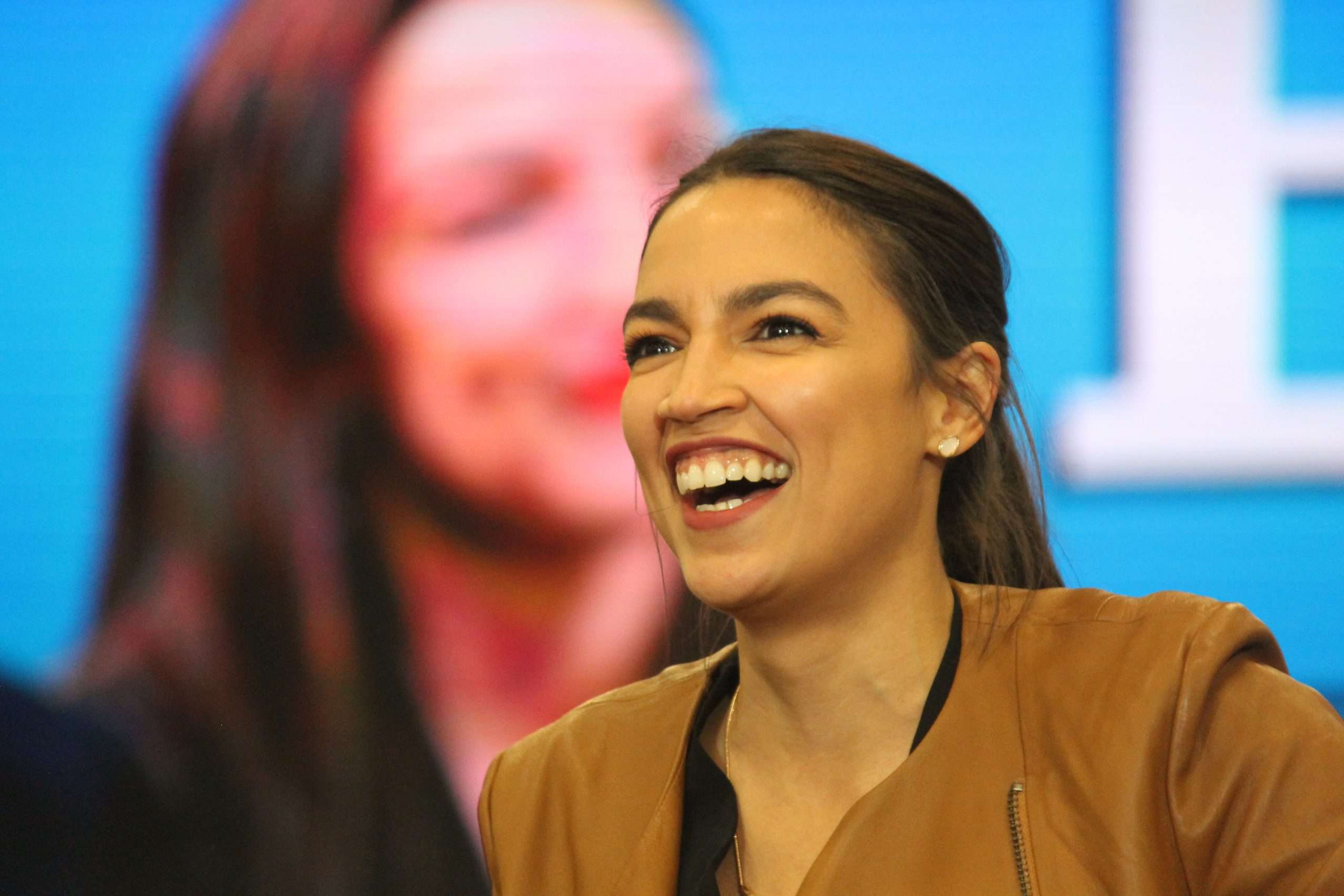 If President Joe Biden chooses not to run for reelection, does AOC have a chance to be the Democratic nominee in 2024? (image Credit: Matt Johnson)

New York Congresswoman Alexandria Ocasio-Cortez becomes eligible to serve as president when she reaches the constitutionally-required minimum age of 35 in 2024. But eligibility to run for president is, of course, not the same thing as the ability to win. Is AOC capable of winning the Democratic nomination in 2024 and defeating the Republican nominee?

AOC’s political rise has been meteoric. She has a bright political future ahead of her. But her barriers to winning the presidency in 2024 are formidable.

The biggest obstacle to AOC winning the Democratic nomination is President Joe Biden. He is the top-polling Democratic candidate in 2024.

While Biden hasn’t indicated that he will not seek reelection in 2024, there are growing calls for him to bow out.

A whopping 70 percent of Americans — including 49 percent of Democrats — believe the country is on the wrong track. And they hold Biden responsible.

President Biden’s approval rating is a lowly 38 percent, according to the Harvard/Harris Poll. The New York Times/Siena College poll has it even lower, at 33 percent. The reason? Rising inflation, which is the top concern of Americans (and many more people across the globe). Most Americans believe the economy is weak and that we’re in a recession now, despite healthy jobs numbers.

Biden may be a liability for the Democrats in 2024. Biden would face difficulty defeating his predecessor, former President Donald Trump, in a rematch in 2024. According to the Harvard/Harris Poll, Trump would win the popular vote in a race with Biden by a margin of 43% to 40%, though 17% of respondents said they were undecided. Trump would fare even better versus Vice President Kamala Harris, defeating her 45-39. With Biden or Harris as the Democratic presidential nominee, a majority of whites would still vote for Trump in 2024.

However, another faceoff between Biden and Trump could open the way for a third-party candidate. A majority of registered voters — including 64 percent of Democrats — say they would consider a “moderate independent” in the general election should Biden and Trump secure their respective party’s nomination in 2024.

The fact that a majority of registered voters across the political spectrum would entertain the possibility of voting for a moderate independent in 2024 is another indication that AOC would not fare well in a general election. Her prospects for securing the Democratic nomination are also low.

Should Biden choose not to run, among the potential Democratic nominees, AOC comes in eighth in the Harvard/Harris Poll. Notably, Bernie Sanders comes in second, so there is an appetite for a progressive among Democratic voters. And if Sanders doesn’t run, then Ocasio-Cortez and Elizabeth Warren are the next leading progressive candidates.

But AOC’s appeal is largely to a younger, more urban demographic. Her approval rating is 23 percent among whites, compared to 40 percent among Hispanics. The rural/suburban and urban divide is also comparable.

Above all, the timing simply isn’t right for AOC. This is her second term in Congress. There are a host of other candidates who’ve served in Congress much longer or have far greater executive experience. A better bet for Ocasio-Cortez would be a run for Kirsten Gillibrand’s U.S. Senate seat in 2024. Rumors that she would primary Senator Chuck Schumer this year forced the incumbent to pivot to the left and embrace causes like student loan debt cancellation. She has the ability to win at the state level in New York as a progressive, though centrist Democrats are making a comeback.

These are the leading candidates for the Democratic presidential nomination in 2024, according to a Harvard/Harris Poll survey of registered voters from June 29-30, 2022.