Explained: Inflation, Interest Rates, and the Risk of Recession 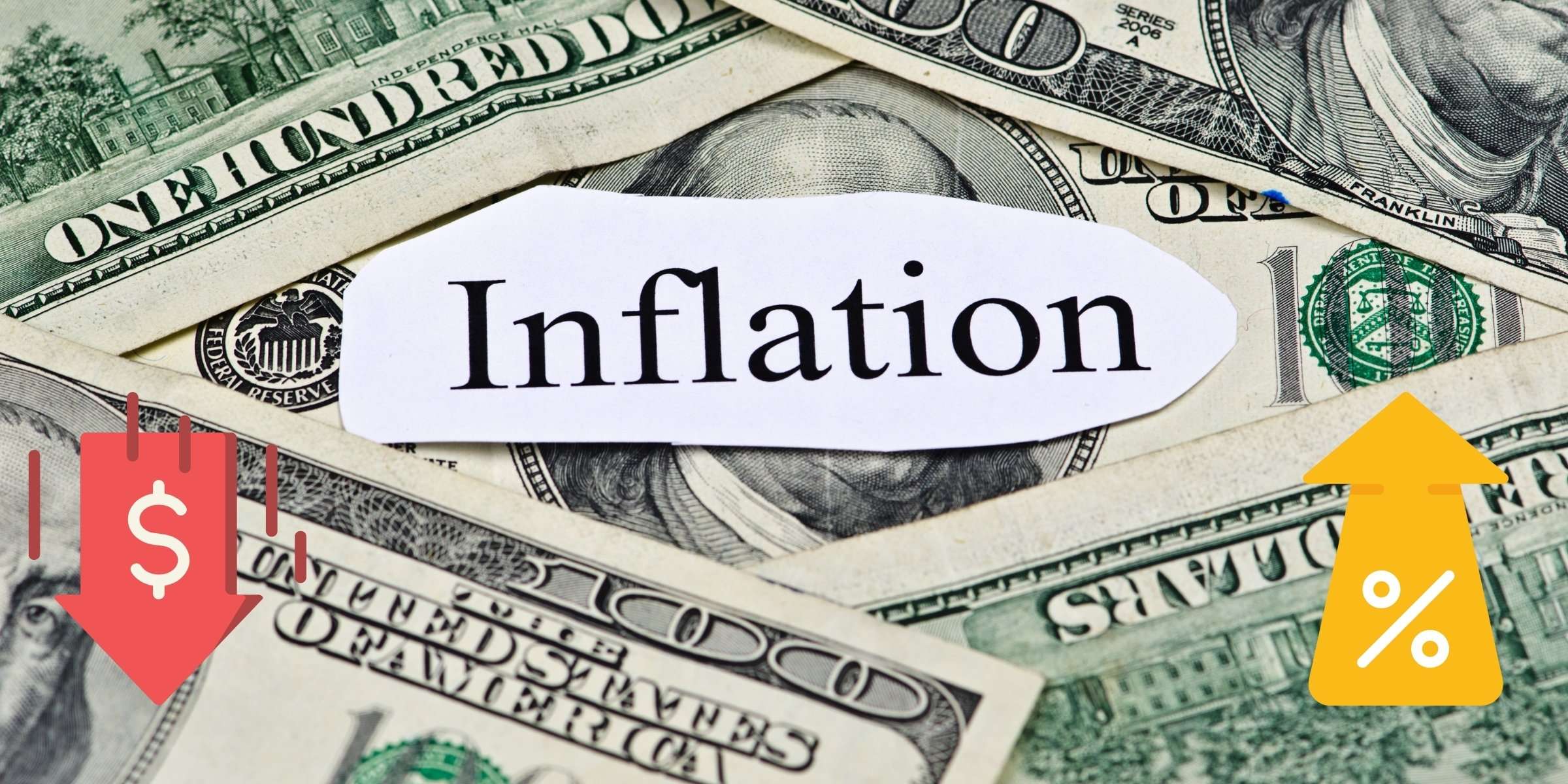 Raising interest rates is a policy tool used by central banks to counter inflation. But an overcorrection could result in a recession.

As inflation rises in the United States and across the world, central banks, including the U.S. Federal Reserve, have been resorting to a common anti-inflationary tool: raising interest rates.

Raising interest rates, however, is not without its risks. An overcorrection — raising interest rates too much or too rapidly — could trigger a recession. But before we address the risks of a U.S. or global recession, let’s first discuss what exactly is inflation, what are its drivers, and how the Fed uses monetary policy to curb inflation.

Inflation, in simple terms, is the rate of increase in the cost of goods and services over time. The higher the inflation, the lower your currency’s buying power and your purchasing power. Last month, food inflation in the U.S. stood at 9.4 percent. So that means that for every dollar you spent on food in April 2021, you had to spend $1.094 in April of this year to purchase the same amount of food. Your money had almost ten percent less value to buy food after the passage of a year.

The most common means of measuring inflation is the Consumer Price Index or CPI. The CPI is a measurement of the monthly change in the price of goods, using a weighted basket (or representative sample) of goods and services that reflects the daily living expenses of consumers.

In the United States, the Bureau of Labor Statistics collects the prices of 94,000 commodities and services and 8,000 rental housing units to create a weighted, representative sample, known as the Consumer Expenditures Survey. Central statistics bodies in virtually every country in the world develop and regularly monitor their own respective CPIs, which is also known as headline inflation.

The Federal Reserve actually relies on a somewhat different measurement of inflation — the Personal Consumption Expenditures Price Index or PCE Index — which is more expansive and also includes costs borne by other parties, like Medicare and Medicaid. The PCE Index — produced by the Bureau of Economic Analysis — is more dynamic than the CPI. For example, it accounts for the substitution of one more expensive good for another cheaper one by consumers when prices change.

There’s also another type of inflation measurement called core inflation, which excludes food and energy, given their volatility. In the United States, there are versions of the CPI and PCE Index that measure only core inflation.

There are two main types of inflation: cost-push inflation and demand-pull inflation.

Cost-push inflation is driven by supply-side factors. For example, a rise in the cost of raw materials makes finished goods more expensive. An increase in natural gas prices can raise the cost of fertilizer (a derivative of natural gas), resulting in a rise in the price of fruits, vegetables, and grains.

Demand-pull inflation is when aggregate demand exceeds aggregate supply or productivity. Economists commonly refer to this as “too many dollars chasing too few goods.” For example, rising incomes and employment trigger greater demand for scarce goods, whose prices then increase. Another driver of demand-pull inflation is government monetary policy. The central bank can lower interest rates. Or it can increase the money supply by putting more money in circulation by lowering commercial banks’ reserve requirements.

Inflation today is being driven by both cost-push and demand-pull factors: a rise in energy prices, wheat shortages due to the war in Ukraine, as well as COVID-era stimulus and social safety net measures, like lower interest rates, cash assistance to lower-income households, and expanded unemployment benefits.

How Can Inflation Be Controlled?

The Federal Reserve has two mandates: maintaining price stability and enabling maximum employment. In the U.S., the unemployment rate remained steady at 3.6 percent in April 2022, which is considered full employment. But inflation has remained stubbornly high, nearing double digits for the first time in four decades. The Federal Reserve can attempt to control inflation through monetary policy, which can be expansionary or contractionary.

When the Fed raises or lowers interest rates, it changes the rate it charges banks, which then adjust the rates they charge customers.

Expansionary Fed policy can include the lowering of interest rates, which then fuels greater demand for small business loans or home mortgages. Housing prices rise. And, more broadly, a rise in consumption fuels economic growth.

The Risks of Overcorrection: After Interest Rate Hikes, A Recession?

High inflation is a signal that an economy is overheating. The Federal Reserve aims for an inflation rate of two percent.

Central banks can exercise a number of contractionary measures to bring inflation down, including raising interest rates or selling government bonds. The aim here is for a “soft landing”: slowing demand and incentivizing savings at the right levels and pace. An overcorrection could trigger job losses or even a recession, which is defined as two consecutive quarters of negative economic growth.

The problem here is that as Milton Friedman and other economists have argued, there is a lag in effect of monetary actions like interest rate hikes — by one to two years. And some drivers of inflation — including geopolitical ones, like the war in Ukraine — are beyond the Fed’s control. So the risk of overcorrection is real. In fact, a majority of small bank executives surveyed in April say they fear the Federal Reserve will overcorrect in its raising of interest rates. And economists surveyed by the Wall Street Journal last month say the odds of a recession in the next year is twenty-eight percent. Others, including economist Mohamed El-Erian, warn that stagflation — the combination of slow growth with high inflation and unemployment — is a real possibility. The bottom line: the road ahead is uncertain.