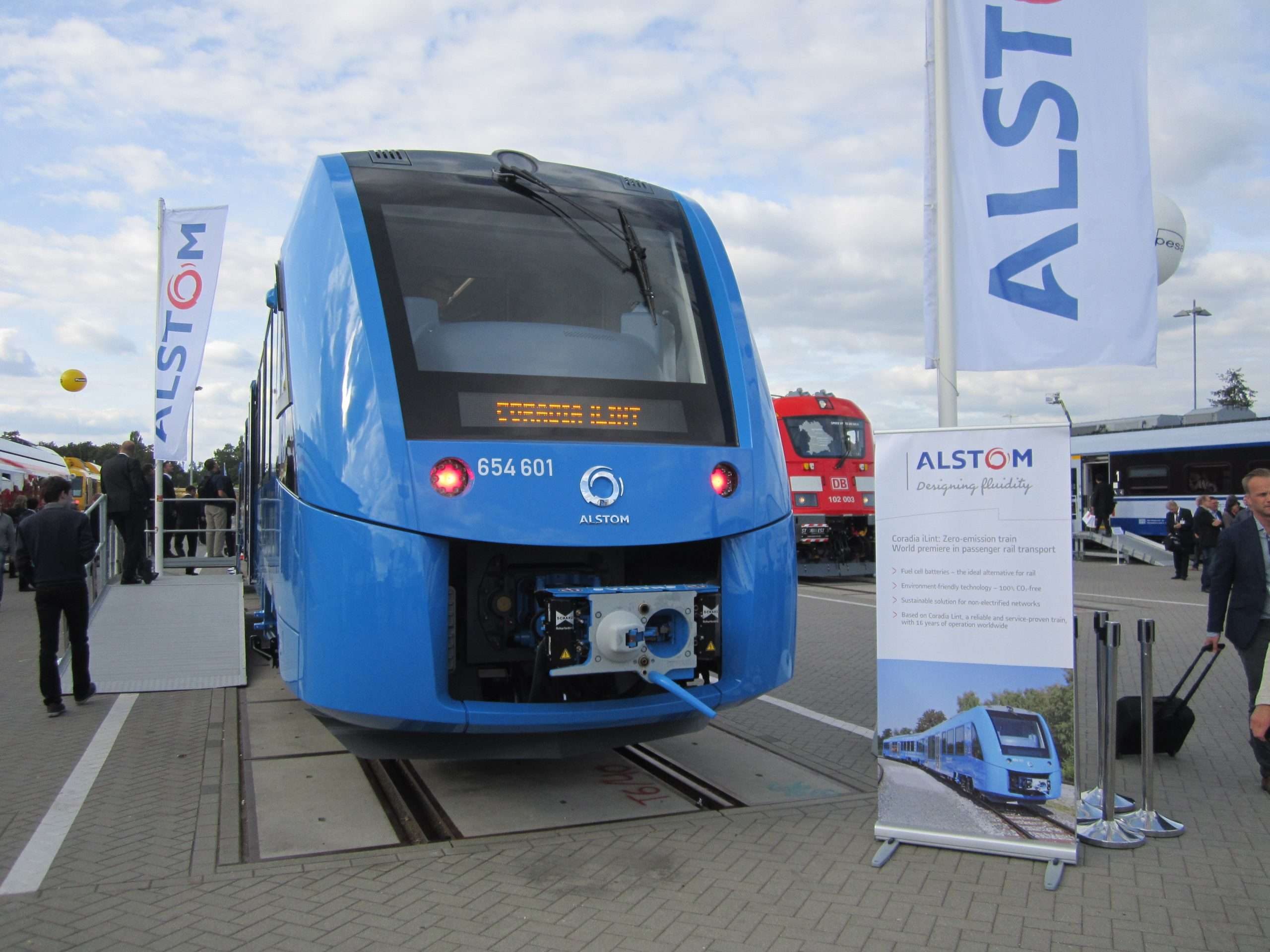 The first generation of hydrogen fuel cell electric vehicles like the discontinued Honda Clarity have turned out to be a big flop, but the broader hydrogen fuel industry is gaining momentum. The International Renewable Energy Agency (IRENA) forecasts that hydrogen produced using renewables or through fossil fuels with carbon capture could make up 12 percent of final energy consumption worldwide by 2050.

Currently, hydrogen is predominantly used in two processes: fertilizer production and oil refining. And it’s produced almost exclusively using fossil fuels like natural gas and coal. But with the declining costs of renewables like solar and wind power, the economic viability of green hydrogen is growing.

What is Green Hydrogen?

While the economic case for green hydrogen isn’t quite there yet, from an environmental standpoint, it looks like a home run in certain uses. Hydrogen is not only energy-dense, but as a fuel source, its only emission is water vapor.

Green hydrogen also has a compelling value from an energy security standpoint. Hydrogen is manufactured, not extracted. So countries that are not endowed with fossil fuel reserves but are situated along wind corridors or with abundant solar irradiation can simply manufacture hydrogen. It’s worth noting that green hydrogen production is water-intensive. In water-stressed locations, it’s better to use sea or wastewater purified through desalination and reverse osmosis rather than groundwater.

How Can Green Hydrogen Fuel Be Used?

While there may be a future for hydrogen plug-in hybrids, more realistic uses for hydrogen are in iron and steel production as well as long-haul transportation, especially for heavy-duty, long-range operations.

Alstom, East Japan Railway, and Siemens are all developing hydrogen trains. And the new, Boston-based Connect Airlines, says it will launch emissions-free hydrogen-powered flights in North America in 2025 by converting turboprop ATR 72-600s into hydrogen-powered planes.

Hydrogen is versatile. It can be utilized for electric-power generation and storage and building heating, as well for producing green ammonia fertilizer. And it can be distributed using existing infrastructure, providing an opportunity to repurpose natural gas pipelines.

In addition to cost and financing issues, ramping up production of green hydrogen could incur some supply chain challenges as it would require a surge in the production of electrolyzers, power inverters, solar panels, and wind turbines.

The Future Top Producers of Hydrogen

These countries are best placed to become major producers of hydrogen, according to a survey of global energy industry policymakers by IRENA: