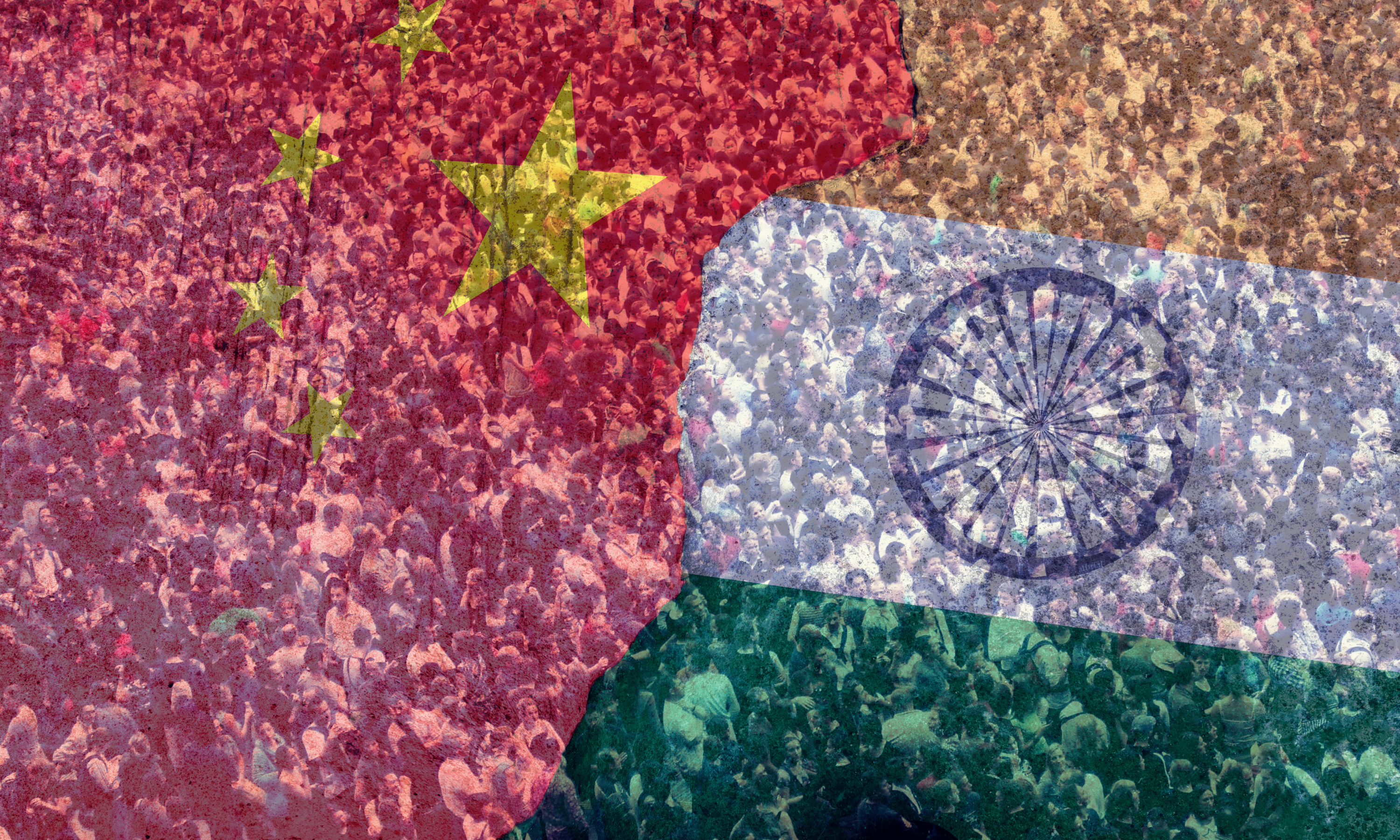 China and India rank as the two most populated countries in the world. But the world’s fastest-growing populations are in sub-Saharan Africa.

China and India are the world's most populated countries. But sub-Saharan Africa is home to the world's fastest-growing populations.

But China’s aging and soon-to-be shrinking population is not the only important demographic trend in the coming decades. The world’s fastest-growing region is sub-Saharan Africa. Its surging population can provide a demographic dividend or severely strain governmental and natural resources, entrenching poverty, and fueling conflict.

How Many People Are In the World?

Demographics and the China-India Rivalry

As the rivalry between these two Asian giants grows, demography could shape the balance of power between the two countries. But a bigger population doesn’t necessarily mean that a country is stronger.

Militarily, China is seeking a leaner, more effective fighting force, bolstered by electronic warfare and other advanced technologies. In recent clashes with India, this technological superiority has given China the edge. India also faces a future in which jobs growth trails behind population growth. Its manufacturing industry is lackluster compared to China and even many smaller southeast Asian countries.

China’s future also isn’t so rosy. As growth slows and its population ages, China could fail to make the leap to a high-income country and get stuck in what’s called the “middle-income trap.” Still, from the 1980s until recently, China was able to leverage earlier demographic booms and develop an enormous, cheap labor force to serve as the ‘factory of the world.” As a result of these gains, China’s per capita income today is over $12,500, compared to just under $2,300 for India.

Over the course of this century, the world’s demographic profile is expected to change dramatically, as demonstrated in UN projections for 2050, and 2100.

But as populations in developed countries age, Africa will see a continued surge in its young population. Of the twenty-five countries with the highest fertility rates, twenty-four are in Africa. Niger has the world’s highest fertility rate at 6.6 percent, followed by Somalia and the Democratic Republic of Congo at 5.7 and 5.5 percent respectively.

The World’s Most Populated Countries

Here are the world’s most populous countries in 2022, according to the United Nations:

In this article:Demography, Lists
Up Next: