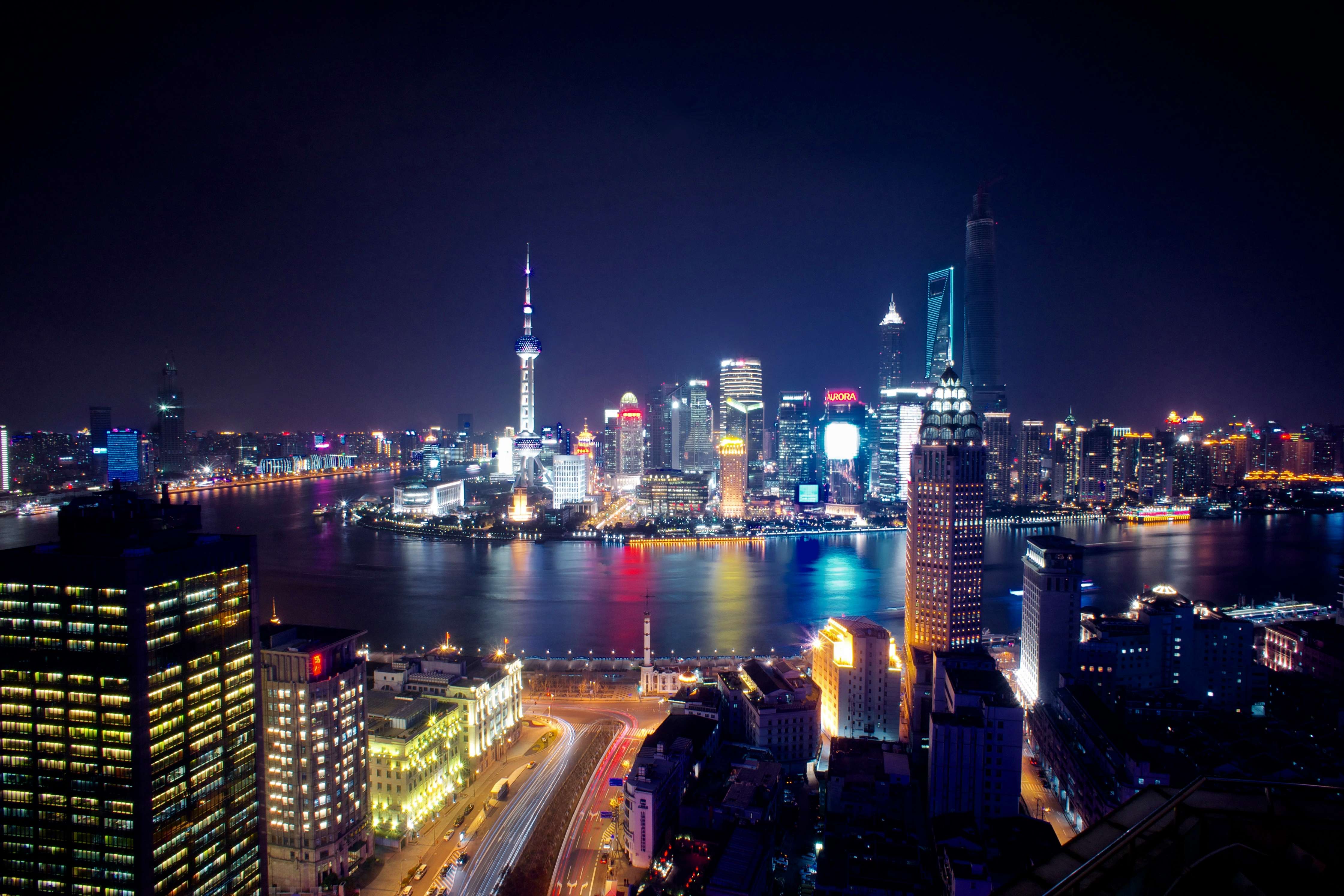 A new report by the research arm of management consulting firm McKinsey says that Asia is on the cusp of emerging as the center of global economic activity. The firm’s report, “Asia’s future is now,” builds off of recent McKinsey studies of patterns of economic growth, production, and consumption in dozens of countries in Asia and beyond.

While Asia has been forecast as the locus of economic growth for decades, McKinsey says that time has now “arrived” and the “question is no longer how quickly Asia will rise” but “how Asia will lead.”

According to the study, around half of the world’s middle class will reside in Asia by 2020. Trade flows have already changed radically, shifting away from the model we’ve become familiar with in which low value-added goods flow from east to west. Increasingly, goods produced in Asia are consumed within domestic and continental markets. Fifty-two percent of Asian trade currently takes place within the region, which is not only highly integrated due to free trade agreements but also features growing middle classes buying the automobiles, mobile phones, refrigerators, and television sets manufactured locally.

The surge in consumption within the Asian continent extends beyond household goods and appliances into the luxury space. By 2025, 52 percent of global luxury personal goods consumers will be in Asia—up from 34 percent in 2012—as the number of “crazy rich Asians” rises.

But Asian economies are doing more than producing and consuming: they are also innovating. China has emerged as a leader in the development of artificial intelligence technology. Other east Asian countries are also competitors in this hotly contested space. And the capital that is fueling these leaders in next-generation technologies is increasingly coming from within Asia. One-fifth of global venture capital funding comes from China alone. And a third of the companies valued at $1 billion-plus—the so-called “unicorns”—are Asian.

The McKinsey report notes that 40 percent of the world’s 5,000 largest companies are Asian—and there’s great variation in ownership structure among them. Roughly two-thirds of Chinese Fortune 500 companies are state-owned. (And companies like Huawei fall into some gray zone.) while family-owned conglomerates are the most valuable publicly-traded companies in South Korea. So while the story of the future of the global economy is an Asian one, within Asia there is a dizzying array of economic and corporate models. Unpacking that complexity is key to assessing the future flows of trade and wealth in what many are calling “the Asian century.”